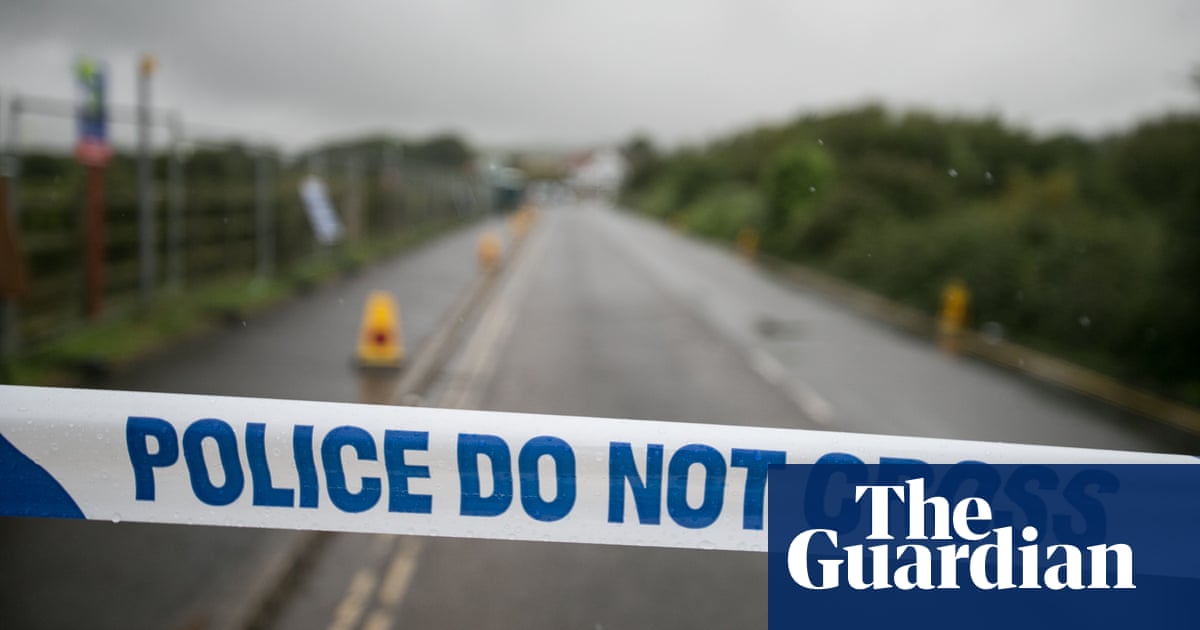 Drivers who cause death by speeding, racing or using a mobile phone could face life sentences under a overhaul of sentencing to be unveiled this week.

The changes follow concerns from families and campaigners, as well as some judges, that the 14-year maximum fails to reflect the severity of the crime.

Offenders who cause loss of life by careless driving while under the influence of drink or drugs could also face life in prison.

The sentencing white paper, to be unveiled by the justice secretary, Robert Buckland, will lower the age at which whole life orders can be handed down for murder from 21 to 18, as well as several measures that will ultimately increase the number of people held in prison.

Buckland said: “This government has been clear that punishments must fit the crime but too often families tell us this isn’t the case with killer drivers.

“We will bring forward legislation early next year to introduce life sentences for dangerous drivers who kill on our roads, and ensure they feel the full force of the law.

“But this is only one part of our plan to crack down on crime and restore confidence in the justice system and I will set out further measures this week.”

Criminal justice experts and campaigners for prison reform challenged the proposals to lower the age limit for whole-life orders to 18 years old.

The move comes after the sentencing in August of Hashem Abedi, the brother of the Manchester Arena bomber Salman Abedi, who was found guilty of murdering 22 people but was spared a whole-life sentence because of his age. He was, however, jailed for a minimum of 55 years in prison and will be 78 when he is eligible for parole.

The white paper includes several measures that will add to the already overcrowded prison population. These include ending the halfway release of offenders sentenced to between four and seven years in prison for serious crimes such as rape, manslaughter and GBH with intent. Instead, they will spend two-thirds of their time in custody before being subject to strict licence conditions upon release.

Frances Crook, chief executive of the Howard League for Penal Reform, said: “When Michael Gove was secretary of state for justice, he spoke about redemption being an inherent principle of justice but that is now being abandoned by the government for the sake of a few newspaper headlines.

“Courts already have draconian powers to impose long sentences, and there is no evidence that adding a whole-life sentence will protect one single victim.”

Amanda Pinto QC, chair of the Bar Council, which represents thousands of barristers in England and Wales, said the move was “not the answer to restoring the public’s trust in the justice system”.

“If the government truly is the party of law and order, it must invest in the whole criminal justice system. Not just picking parts and ignoring others,” she said.

“Simply investing in the beginning (police numbers) and the end (longer sentences) of criminal justice will not address the problem.

“We welcome investment in rehabilitating those who have committed criminal offences; but that and sentencing very young people to life imprisonment will not make the public trust the system.”

She said significant cuts to the justice budget over the years caused a large backlog of cases, long before Covid-19. “As a result, witnesses, victims and defendants now have to wait years before their case gets to court. What message does that give the British public? Investment in the entire system, including the court process, is now critical.”

The changes will also include new powers to halt the automatic release of offenders who become radicalised behind bars and pose a danger to the public. Instead, they would be referred to the parole board to consider whether it would be safe to release them before they have served their full sentence in custody.

“The Conservatives’ decade of austerity, failed experiments with privatising probation services, cuts to policing and poor management of prisons have endangered the British public. Their failures have resulted in a reoffending rate of 64% for those who spend fewer than 12 months in prison.

“We will scrutinise this proposed legislation to make it as effective as possible, but we also ask ministers to hold their hands up for their mistakes that have pushed the justice system to the brink.”