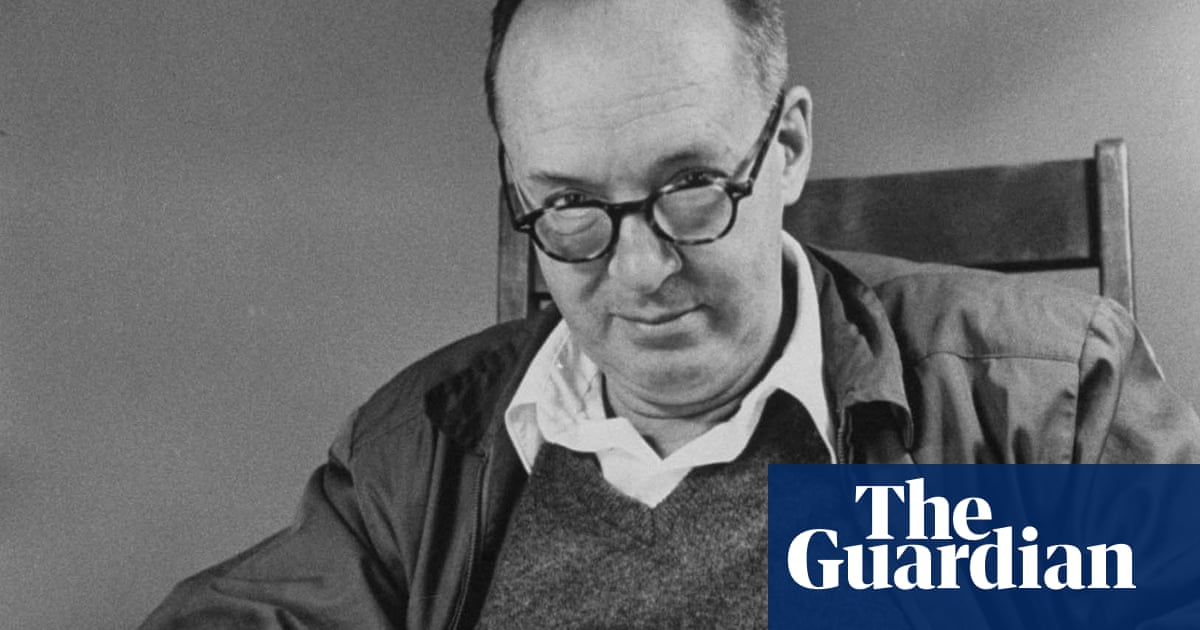 The early months of Covid-19 were marked by a ubiquitous question in my social circle of fellow writers, AKA the Least Essential Workers: how will this affect books? Friends on Zoom cited 9/11 literature and debated adding face masks to their characters. I was distracted by a more important question: How will books affect me?

I found fault with everything I picked up. John M Barry’s The Great Influenza was too on the nose. Did people in 1918 form book clubs around Defoe’s Journal of the Plague Year? (If Barry answers this, let me know in the comments.) Even novels, my usual refuge, seemed irresponsibly escapist. I abandoned books after ten pages and took long walks while mainlining news podcasts. To my credit, I did finish reading a few friends’ novels published in the summer. I hope they read this and appreciate the depths of my generosity.

My listlessness ended after I pulled Vladimir Nabokov’s autobiography Speak, Memory from my bookshelf, more or less at random. I first read it ten years ago and quickly saw the wisdom in the author’s oft-quoted line, “One cannot read a book: one can only reread it.” Nabokov’s remembrances granted reprieve from the new abnormal and – crucially – guidance on how to navigate it.

Nabokovians, I feel your groans. The last thing old Vladimir desired was anyone drawing lifestyle advice from his work. In my defense, literary propriety felt especially flexible after bleach-wiping groceries.

Speak, Memory collects magazine pieces originally written for Harper’s and The New Yorker, when Nabokov needed cash to supplement his meager teaching income. (Literary greats: they’re just like us!) The book was revised at Lake Geneva’s Montreux Palace, where Vladimir and Véra lived after Lolita’s success provided a comfortable sinecure. Nabokov stayed at the hotel from 1961 until his death in 1977.

Montreux was self-isolation par excellence. The Nabokovs entertained no friends, never went to the movies, tipped everyone well, and rarely left town. For the introverts, his daily schedule, outlined in a 1975 profile by James Salter for People magazine(!), sounds downright heavenly. The grounds were Edenic, too. Martin Amis, making his pilgrimage in 1981, called Montreux a “suspended playground… I thought of the lost and innocuous parklands of an idealised boyhood.”

As for the autobiography itself, nearly every chapter resonates in 2020. There’s jingoistic cousin Yuri, whose callow opinions of Tolstoy echo the isolationism of Fox News-addicted relatives. An aside on Heinrich von Kleist’s infatuation with a prepubescent ancestor of Nabokov’s – which, of course – sent me to Kleist’s 1810 novella Michael Kohlhaas (recently translated by Michael Hofmann) and its timely satire of state corruption and vigilantism. And for writers experiencing self-doubt, remember that Nabokov’s first book was so maligned his teacher set aside class time to sarcastically quote it at length.

As one might expect the most salutary bits are Nabokov’s writings on nature. For much of his boyhood the family summered at an estate fifty miles outside St Petersburg, roughly half the distance of my Hudson Valley home from New York City. The swoon-worthy descriptions of his verdant surroundings helped me see my own with new eyes. I had taken to spending the twilight hour on my deck–what else is there to do? – and a paragraph on the slow-setting sun (“a state of infinite vesperal suspense” [p81]) cast an enlightened, almost cinematic quality to the routine. The prose also renewed my faith in language. No surprise there, but much needed in the face of Trump’s serial abuses of grammar and sense.

When greater presidential abuses provoked despair, I returned to Nabokov’s chapter on butterflies. He ends it with a surprising admission: “I confess I do not believe in time… And the highest enjoyment of timelessness–in a landscape selected at random – is when I stand among rare butterflies and their food plants. This is ecstasy, and behind the ecstasy is something else, which is hard to explain. It is like a momentary vacuum into which rushes all that I love” (p139).

Mind you, he wrote this after Bolsheviks seized his property and his inheritance, after family members were sent to the camps, and after he and Véra lived for decades in exile. I don’t know when our own reality will improve or when the mass suffering will lessen. I do know where to find a bit of solace, and a key to my own momentary vacuum.