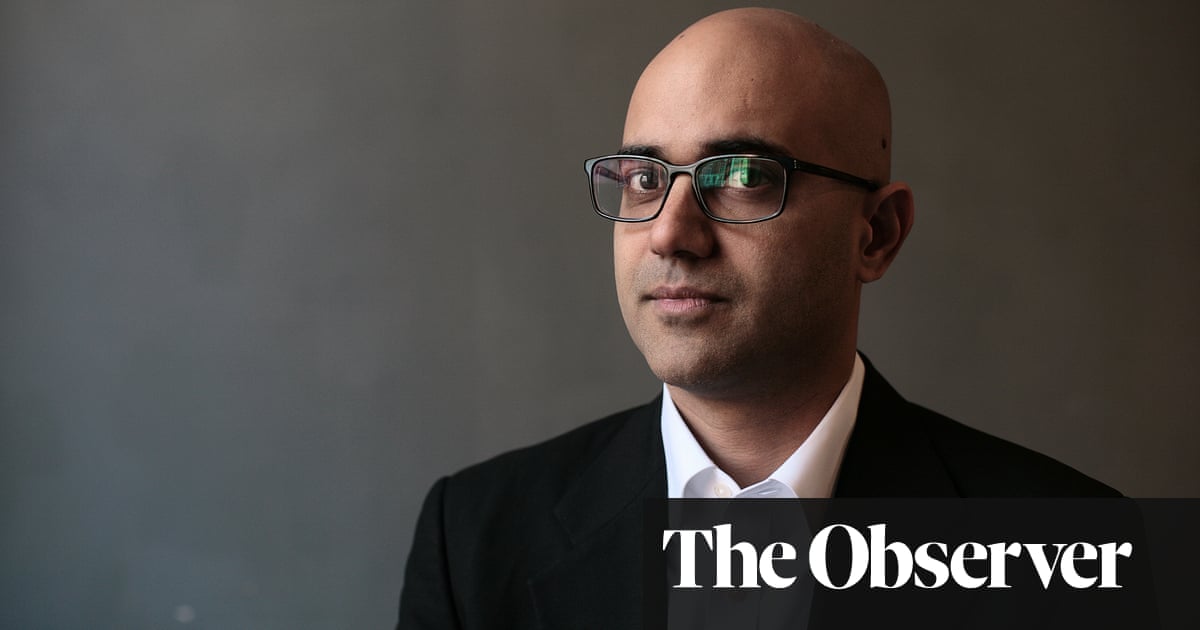 In Ayad Akhtar’s 2013 Pulitzer prize-winning play, Disgraced, his principal character, Amir, a Pakistani-American lawyer, admits feeling a “blush of pride” at 9/11. Akhtar was exploring the crisis of identity felt by many Muslim-Americans in the wake of the terror attacks. The line shocked some at the time and continues to haunt him today.

Akhtar returns to the theme in this courageous and timely novel, deftly interweaving fact and fiction, memoir and history. The narrator, who shares Akhtar’s name and profession, and is no longer a practising or believing Muslim, finds himself “still entirely shaped by the Islam that had socially defined me since 9/11”, interrogating “a culture that didn’t understand us, that didn’t want us”. For this reason, he says, “I only ever voiced my thoughts indirectly, through that particular prevarication called art.” Presumably it’s why Akhtar decided to examine his own life through the lens of fiction.

It’s hard to convey the breadth and brilliance of this work. Exploiting his skills as playwright and essayist as well as novelist, Akhtar depicts an immigrant family’s experience of the American dream through a son’s relationship with his father, and dissects the erosion of truth, decency and hope in a nation shaped by debt and money.

Akhtar’s parents were both doctors, born and educated in Pakistan and recruited by American hospitals in the 1960s, before settling eventually in Wisconsin. His father embraced everything America had to offer, while his mother quietly yearned for her homeland and her first love, who had returned to Pakistan. Their son, born on Staten Island in 1970, identifies as American until he looks in the mirror: “though I didn’t feel ‘other’ in any meaningful way, I clearly appeared only that way – at least to myself.”

In the 1990s, his father briefly treated Trump for an irregular heartbeat and, to his son’s horror, remained in his thrall until his election. Akhtar sees Trump’s ascent as a consequence of “the conquering rise of mercantilism with all its attendant vulgarity, its acquisitive conscience supplanting every moral one”. Admittedly, Akhtar makes his own fortune after a canny investment by his friend Riaz Rind, a wealthy hedge fund manager who deals in debt.

Art sustains Akhtar. Homeland Elegies opens and ends with his beloved professor, Mary Moroni, described as “an angel in a Renaissance fresco”. She nurtured his love of reading, and helped cement his desire to be a writer. In a poignant coda, entitled “Free Speech”, Mary invites Akhtar to give a talk at her Iowa college. Thirty years later, it’s a different climate: “College was now a customer experience, not a pedagogical one.” Most of her students are in debt and less inclined to study, but Mary clings to the hope that art and imagination can help change the national mood. We come full circle when Akhtar learns of posters that have appeared around campus depicting him in front of the burning towers with the caption: Proud of 9/11. His novel serves as a fitting riposte.

• Homeland Elegies by Ayad Akhtar is published by Tinder Press (£18.99). To order a copy go to guardianbookshop.com. Free UK p&p over £15