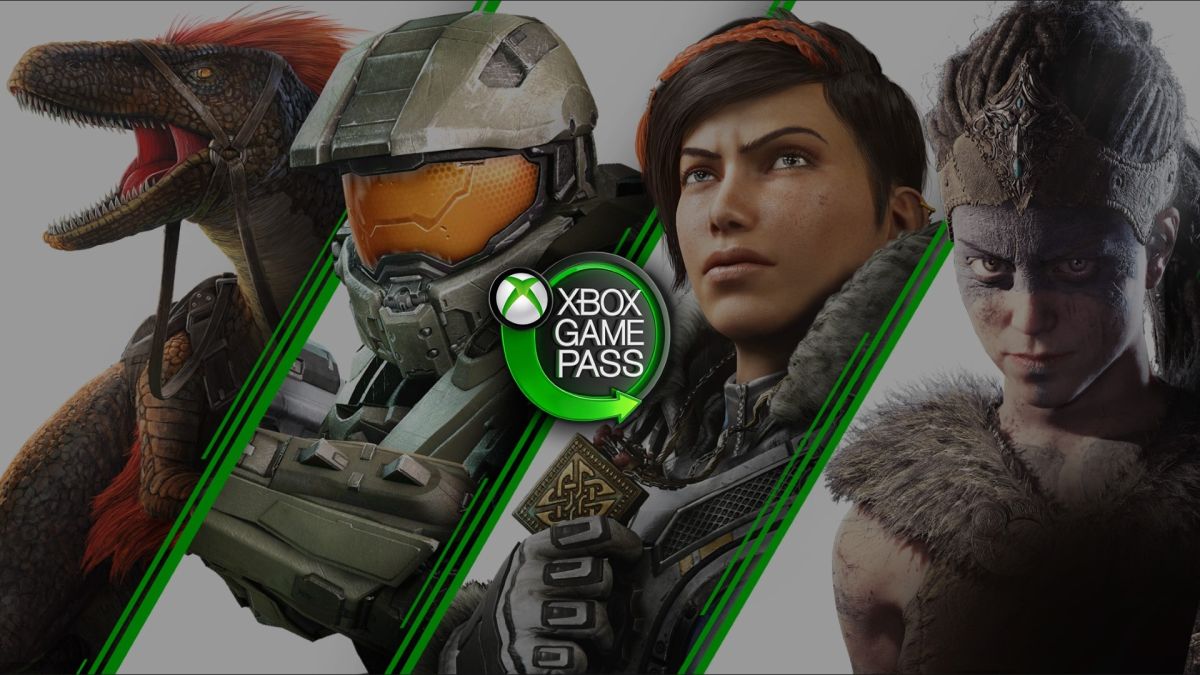 Microsoft has brought its subscription service, the Xbox Game Pass, to PC. It’s currently in open beta, meaning you can get access to more than 100 PC games for $10 a month. It’s a lot of games for not a lot of money, including Microsoft’s first-party games the day they’re released.

Game Pass for PC has consistently kept over 100 games in its library since its beginning. After seeing Microsoft’s lineup at the Xbox games showcase in July, it sure looks like Game Pass is only becoming a better deal. In fact, Microsoft is sweetening that deal even further later this year when it combines with EA Play. The partnership is set take effect sometime in “Holiday 2020”, and when it does, Game Pass members will get access to a vault of EA games new and old.

Every game on Xbox Games Pass for PC