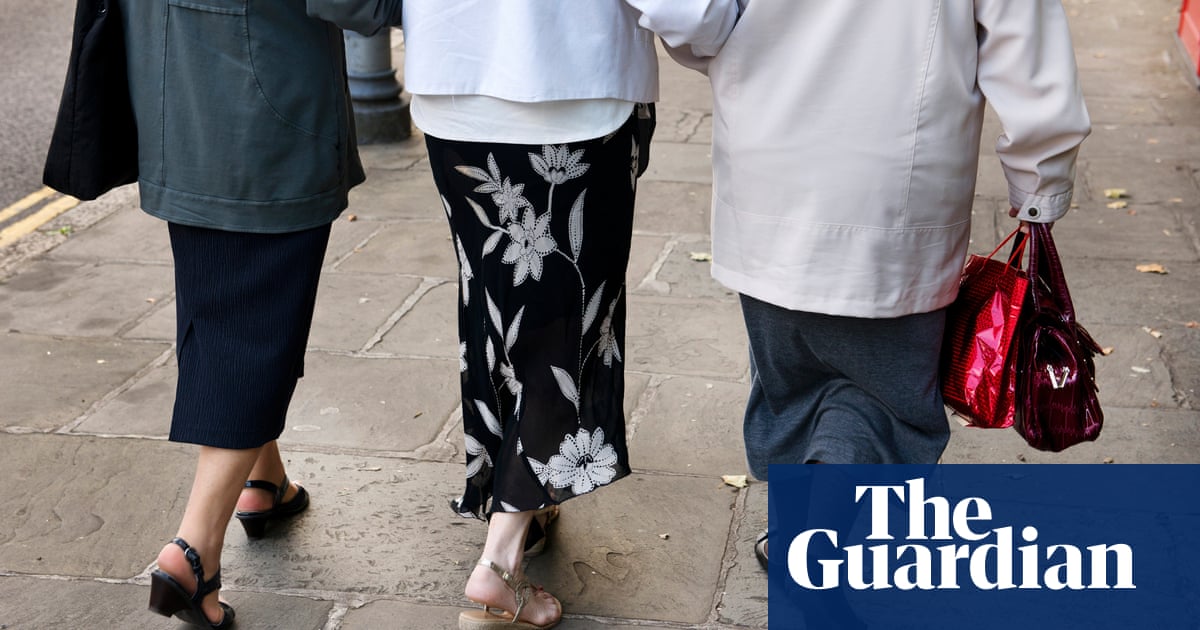 The NHS and social care systems are picking up an annual bill of about £5bn because the government is failing to deliver a key benefit to poverty-stricken pensioners, according to new analysis.

More than a million pensioners are living on threadbare incomes because they are not receiving pension credit, a benefit designed to keep the poorest pensioners out of poverty.

Pension credit is currently claimed by just six in 10 of pensioners who are entitled to it, in part because awareness of the benefit’s existence is low: four in 10 people have never heard of it. Of those who have, fewer than half know who it is intended to help.

Research by the Department for Work and Pensions in 2012 suggested the main barriers to receipt are people assuming they are not eligible, a perceived stigma from claiming, and misinformation, with many mistakenly believing they will lose other benefits they are entitled to if they claim it.

“We actually have a relatively good idea about why uptake is so low. The problem is that the government have no idea who the eligible people not receiving pension credit are and indeed where they are,” said Deborah Alsina, the chief executive of Independent Age, which commissioned the research.

“Any efforts from the government to meaningfully increase takeup are doomed to fail without this data, as awareness-raising activities cannot be effectively targeted on a geographic or demographic level,” she added.

“There has been a reluctance from the government to take responsibility for this, which is why we believe there needs to be a written, published action plan setting out how the government intends to tackle low pension credit takeup,” she added. “This must include a commitment to up-to-date research, which will underpin all future activity.”

The research, by the centre for research in social policy at Loughborough University, concluded that if pension credit takeup were increased to 100% then almost 450,000 pensioners could be lifted out of poverty.

This, the charity said, would reduce pensioner poverty, which is on the rise, to its lowest ever level while resulting in substantial savings to the NHS and social care systems.

“This bill to the taxpayer is significantly higher than giving pensioners the £2.2bn to which they are entitled but are not receiving,” said the co-authors of the report, Prof Donald Hirsch and Dr Juliet Stone.

“Ensuring the poorest pensioners have a liveable income is not only the right thing to do, it’s the economically responsible thing to do,” said Alsina. “A takeup rate of 61% for a benefit designed to keep older people out of poverty is indefensible.”

Bert Pearson, 94, said that without the benefit he would struggle to pay for basic essentials such as heating and food. “They rarely tell you what you’re eligible for – it’s up to you to go and find out for yourself,” he said. “For me, it’s opened up the door to other things, like the winter fuel payment.

“If I had any less than I did now, I’d be struggling to get by. It would make an awful difference,” said the former sergeant in the Red Devils parachute regiment during the second world war. “Many people don’t realise that when you’re on an income like mine, you have set out pound for pound where it’s going to go. Quite frankly, when you’ve done that, there’s nothing left.”

A DWP spokesperson said: “We want to make sure that all older people receive the support they are entitled to and earlier this year we ran a nationwide campaign to raise awareness of pension credit, also dispelling some myths people might hold.

“We would encourage anyone who thinks they might be eligible for pension credit to visit gov.uk/pension-credit. A claim can be made online or by calling the free claim line, 0800-991 234.”