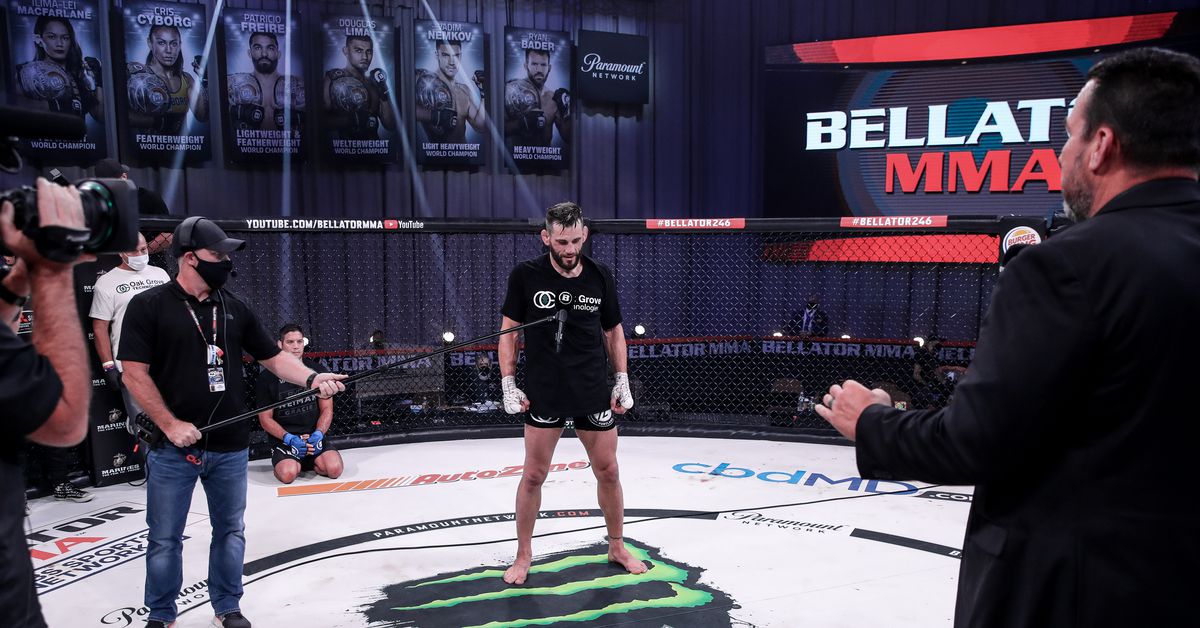 After his Bellator 246 loss, Jon Fitch explains why he called it quits after his loss to Neiman Gracie on Saturday night, the biggest moments of his career, and more.

Fitch announced his retirement following a second-round submission loss to Gracie. The 42-year-old veteran wraps up his fighting career with a 32-8-2 (1 NC) record having competed for Bellator, the UFC, and the World Series of Fighting (later the Professional Fighters League) among other notable promotions.

In his 18-year career, Fitch won a WSOF welterweight championship and challenged for both the UFC and Bellator welterweight titles. Some of his most notable wins include Paul Daley, Jake Shields, Yushin Okami, Thiago Alves, and Diego Sanchez.