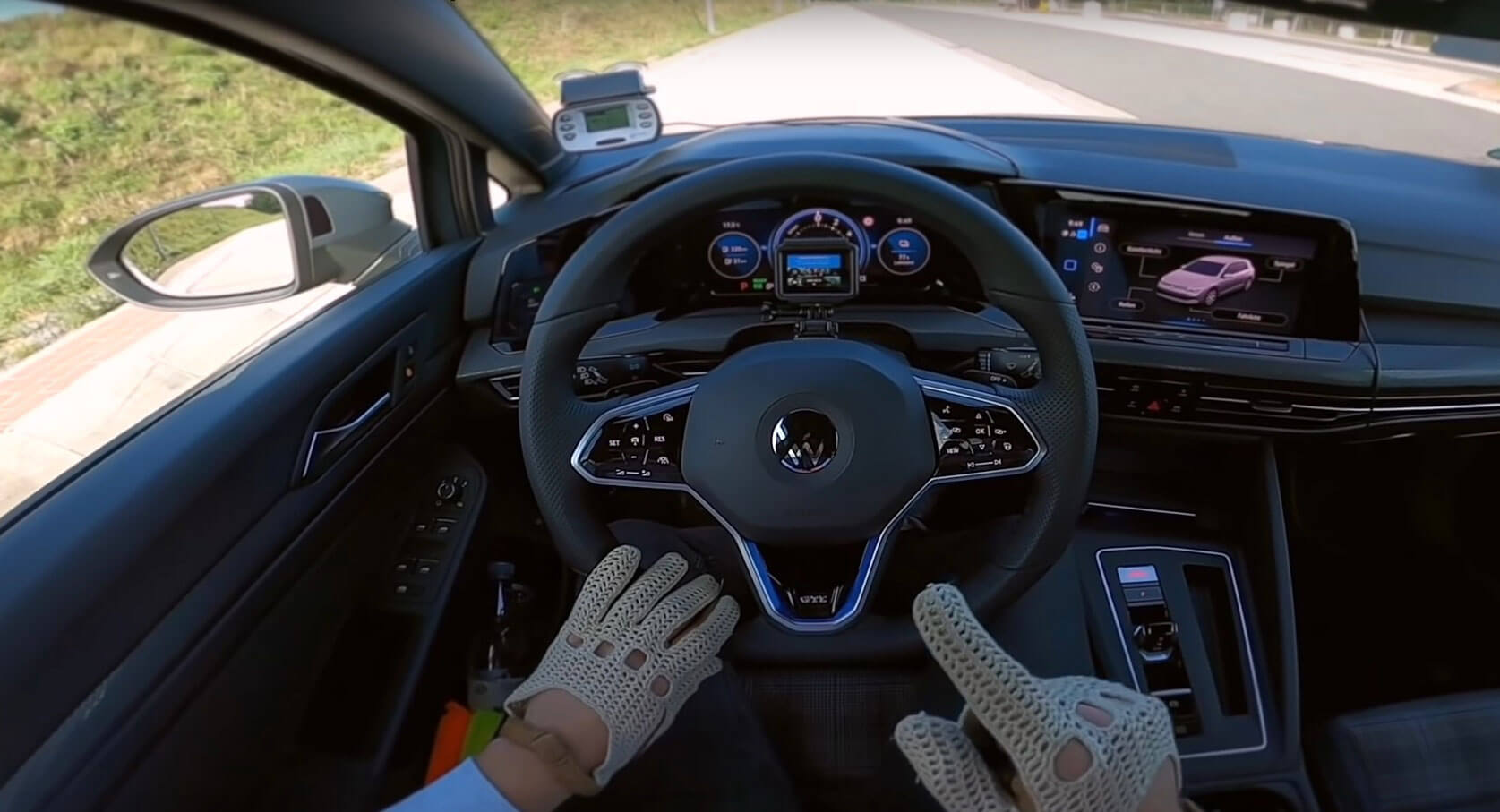 Having premiered at the beginning of the year, alongside its gasoline- and diesel-powered siblings, the GTI and GTD, the new Volkswagen Golf GTE was put to the test.

In addition to revealing the acceleration times, recorded using a third-party device, the video that you are about to watch briefly highlights some of the characteristics of the car, concentrating on things such as the electric motor and underlining that, depending on where one lives, they could pay a bit less than the full-blown GTI thanks to the government incentives.

The 2021 Golf GTE packs an electric motor that produces 112 horsepower and a 13 kWh battery. When fully charged, it provides a range of around 37 miles (60 km) of zero-emission driving, and allows the compact hatchback to be driven in complete silence at highway speeds of up to 81 mph (130 km/h).

In terms of power, you are looking at a combined output of 242 HP and a peak torque of 295 lb-ft (400 Nm), once the turbocharged 1.4-liter engine, which pumps out 147 HP and is mated to a six-speed dual-clutch automatic transmission, kicks in.