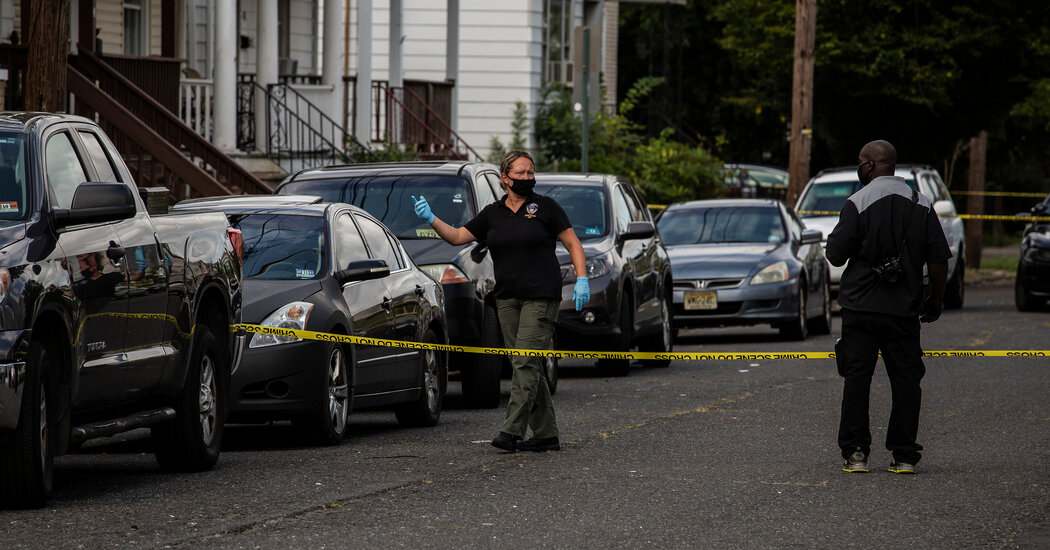 Two people were killed and six others wounded in a shooting early on Sunday morning that took place blocks away from the Rutgers University campus in New Brunswick, N.J., the authorities said.

It was not immediately clear what led to the violence, but it did not involve students from the university, according to a statement from the Middlesex County Prosecutor’s Office.

A spokeswoman for the prosecutor’s office declined to answer further questions about the shooting, which took place around 1:30 a.m. on Delafield Street.

The two people who were killed — both male — were pronounced dead at the Robert Wood Johnson University Hospital, according to the prosecutor’s office.

Names and other details about the victims were not immediately released. The New Brunswick Police Department is investigating the shooting, but it did not immediately respond to requests for comment on Sunday morning.

Rutgers University sent an alert about the shooting to students around 2:30 a.m. advising them to stay away from the area.

The fall semester at the New Brunswick campus began this month, but a majority of classes are being held remotely because of the coronavirus pandemic. A limited number of graduate and international students have been allowed to live on campus.