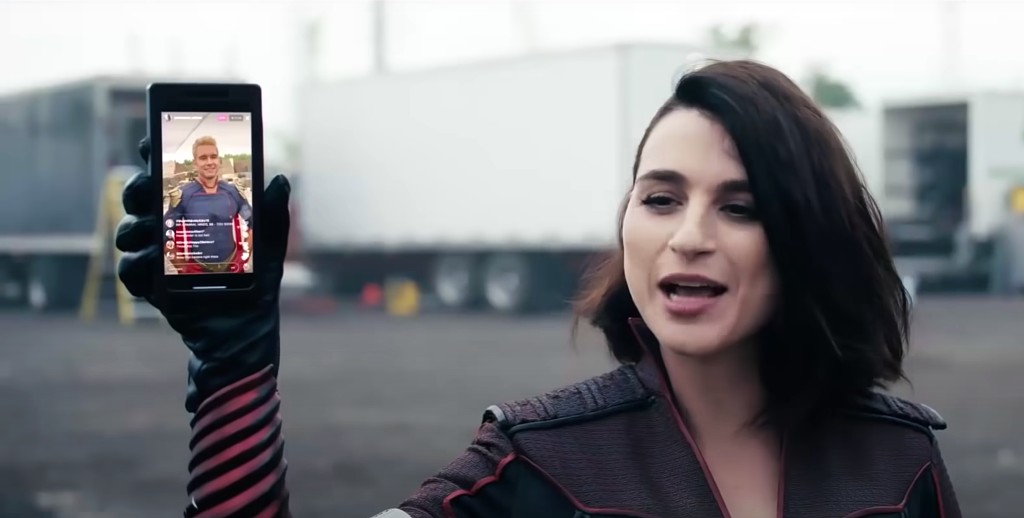 The Boys is back and more brutal than ever, but for some fans there simply isn’t enough of the Amazon Prime show to go around. Season 2 of the dark and cynical superhero show hit the streaming service earlier in the month, with its first three episodes available and new episodes coming on Fridays. But the rare streaming show not putting its entire season out at once for binge-watching potential seems to have irked a large number of The Boys fans.

As The Wrap pointed out, the show is in the 90 percent range on a review site like Rotten Tomatoes, but its average score on Amazon Prime Video is barely above half of its 5-star potential rating. And the reason for that appears to be fans review bombing the show with bad ratings because of its release schedule.

“This is 2020…. we don’t want staggered releases of episodes !! what a shame, I was looking forward in watching it.. now I’ll just skip it and wait for it to be cancelled, then I can watch them all without any interruptions,” another 1-star giver said.

A brief browse of the show’s Amazon page online or through the app can find similar reviews, which would explain the average sagging despite the general consensus about the show’s quality being much higher. And according to an interview with showrunner Eric Kripke, there’s certainly disappointment among the show’s creative team for the fan frustration. Kripke said the show should have done more to make it clear to fans that episodes would follow a more television-like schedule this fall, but they also wanted to make it clear this isn’t Amazon forcing their hand.

“So I get that people are disappointed, but I think one thing they need to understand is, this is not like a corporate, Amazon money grab — this was from the producers. We wanted this. It was a creative choice. So they may like it or not like it, but they have to at least respect that the people who are making the show wanted it to be released this way because we wanted to have time to sort of slow down a little bit and have conversations about everything. So they at least have to appreciate that it was a creative choice.”

The review bombing has certainly been a disappointing reaction from fans, who are clearly mad enough to make a show they apparently enjoy look bad just because they didn’t release a whole season all at once.

Kripke continued: “And then second, like, why you would harm something you love because you’re disappointed with how it’s being released is not awesome to me. We’re fine, and it’ll be fine, but it’s not fun to see bad reviews on a thing people actually love. Like, that doesn’t make the people who make the show feel good. I’ll say that.”

Kripke certainly has a good point to make here: it’s not a great way for fans to treat those involved with the show, especially when it was the producers who decided how it would be rolled out. But fans are definitely getting their point across and those in charge have taken notice. Whether it’s enough to change how a third season of the show hits the streaming service, though, is unclear right now.