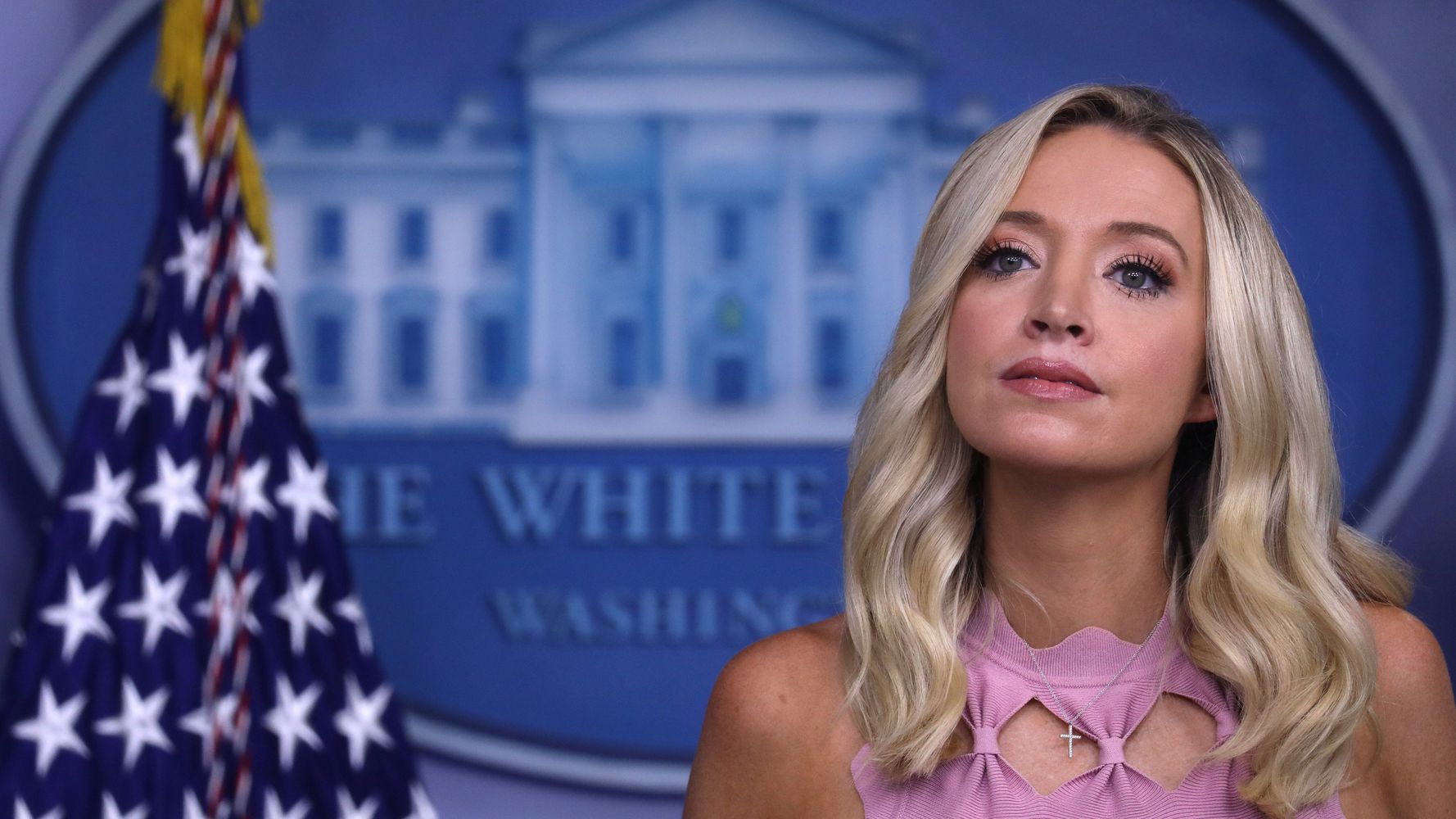 “The president is not going to again weigh in on that,” McEnany told a reporter who asked if Trump condemned Rittenhouse’s actions. “You can ask him this evening. He may weigh in further, but at the moment he’s not weighing in to that.”

Rittenhouse, a 17-year-old from Illinois, has been charged with homicide. He is accused of shooting three demonstrators, killing two of them, who were protesting police brutality after police shot Jacob Blake, a 29-year-old Black man in Kenosha.

Trump said Sunday that he would eventually have a comment on the matter.

“That’s under investigation right now, and they’ll be reporting back to me over the next 24 hours, 48 hours maybe max, and we’ll have a comment about it,” he told reporters.

The president, however, did appear to take a jab at protesters. Some have damaged buildings and other property as they take to the streets, but the demonstrations have been otherwise peaceful.

“It’s a great state, Wisconsin, great state, and they should not have to put up with what they went through,” Trump said. “So the National Guard has done a fantastic job.”

Donald Trump Jr., the president’s son, is pushing the narrative that Rittenhouse was only attempting to safeguard the community. He retweeted a post on Friday claiming that the teen had traveled to Kenosha to “protect businesses and offer medical support to people, even the rioters” ― even though there’s no evidence he provided “medical support” to anyone.