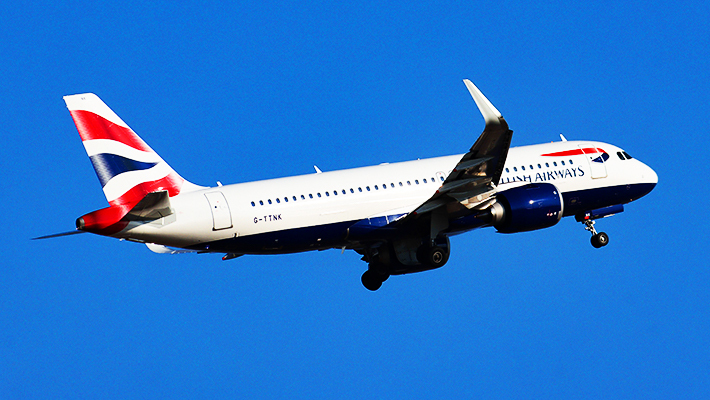 The most optimistic among us believed that COVID-19, aside from all the damage it would cause, would lead to some improvements in our way of life. We were all going to work from home, corporatism would have to evolve, maybe we’d even be a little kinder to each other. While we’ve yet to really see many improvements as we’re still frustratingly knee-deep in the pandemic. Yet, United Airlines’ announcement that they’d be “permanently” eliminating change fees for all domestic U.S. travel has us wondering if COVID-19 might actually change air travel for the better?

The carrier announced on August 30th that effective immediately, all change fees on standard economy and premium cabin tickets for travelers would be completely eliminated for travel within the U.S. Additionally, beginning on January 1st, 2021, all customers traveling within the U.S. and to and from international destinations can switch flights and add themselves on the standby list on the same day with the same origin and destination airports as their original itinerary. That’s so long as they make the changes no later than 30 minutes prior to departure for domestic flights and one hour for international flights, which essentially makes United hands down the most flexible American airline.

The fee for flight changes on domestic U.S. travel was $200 prior to the change and travelers hoping to be added to the standby list originally had to pay a $75 fee.

United Airlines isn’t just making things better for the average traveler though, members of the carrier’s MileagePlus Premier program get even more perks. The carrier is eliminating redeposit fees on all award travel for flights changed or canceled more than 30 days before departure. They’re also reducing thresholds for Premier qualification by 50 percent for each status level, giving customers access to better perks faster. United Airlines also announced an extension of its wavier for unlimited changes for all domestic and international ticket types issued after March 2rd, 2020 through December 31st, 2020.

Given that a U.S. passport is still pretty worthless — in comparison to just six months ago — and airlines canceling flights with short notice is the new norm, we all could desperately use that flexibility. And one would have to assume that United’s move could prompt other U.S. commercial airlines to drop their flight change fees as well. Your move JetBlue, American, Virgin, Southwest, Alaska, and Spirit (we won’t hold our breath)!