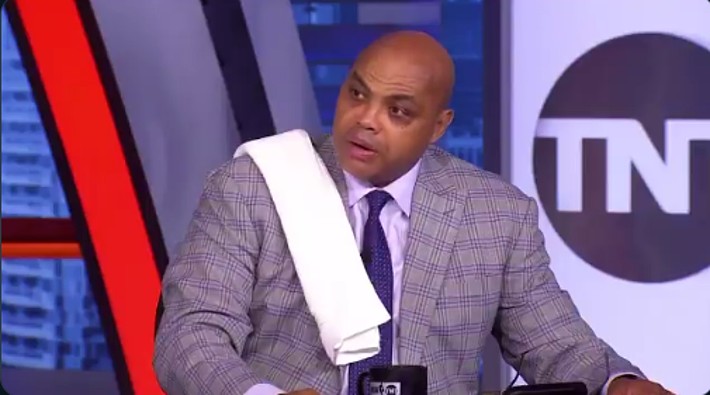 On Monday, the world learned that legendary Georgetown head coach John Thompson Jr. passed away at the age of 78. In the hours following the news of his death, many in the basketball universe reflected on Thompson’s wide-ranging influence, ranging from former Georgetown players like Allen Iverson and Patrick Ewing to high-profile voices like Michael Jordan, Jay Bilas, Bradley Beal and Kevin Love. Later in the evening, TNT’s Inside The NBA crew opened a pre-game broadcast with a tribute to Thompson, voiced by Ernie Johnson Jr.

Johnson rightly asserted that Thompson’s influence “will be felt for generations,” saying he is a “hall of famer in every sense.” From there, the studio quartet donned Thompson’s famous white towel over the shoulder as a salute.

Charles Barkley also spoke about Thompson, sharing memories of his impact, as did Kenny Smith and Shaq, evidencing just how revered Thompson was in the basketball world even for those that never went to Georgetown.

“John Thompson wanted to create great black men, and I’ll always respect and admire him for that.”

Charles reflects on the legacy of the late John Thompson. pic.twitter.com/haw2jYzTM4

“John Thompson wanted to create great black men,” Barkley said. “And I’ll always respect and admire him for that.”

In a week that also featured the deaths of former NBA star Clifford Robinson and former Arizona head coach Lute Olson, the basketball world is truly in a place of mourning. As for Thompson, his off-court influence is even larger than his on-court work, even while acknowledging that he was able to win a national championship in 1984.

On Monday, Iverson famously thanked Thompson for “saving (his) life” and that kind of leadership should not go unnoticed. Furthermore, Thompson’s memory should be lauded for his efforts in the social justice arena, using his powerful voice for good and touching the lives of many. He will be sorely missed.