Unfortunately for fans of pocket rockets, the Cupra Ibiza pre-production hot hatch unveiled in 2018 never made it past the “design study” stage.

Apparently, SEAT failed to find a convincing business case for the Cupra Ibiza which was supposed to feature the same 200 PS (197 HP) 2.0-liter TSI engine as the VW Polo GTI. Mind you, that doesn’t mean there aren’t customers out there still willing to spend their money on a fast Ibiza.

For these younger, more active customers, SEAT has released a sportier version of its subcompact hatchback. It’s powered by the well-known 1.5-liter TSI turbocharged four-cylinder engine rated at 150 PS (148 HP) and 250 Nm (184 lb-ft) of torque. 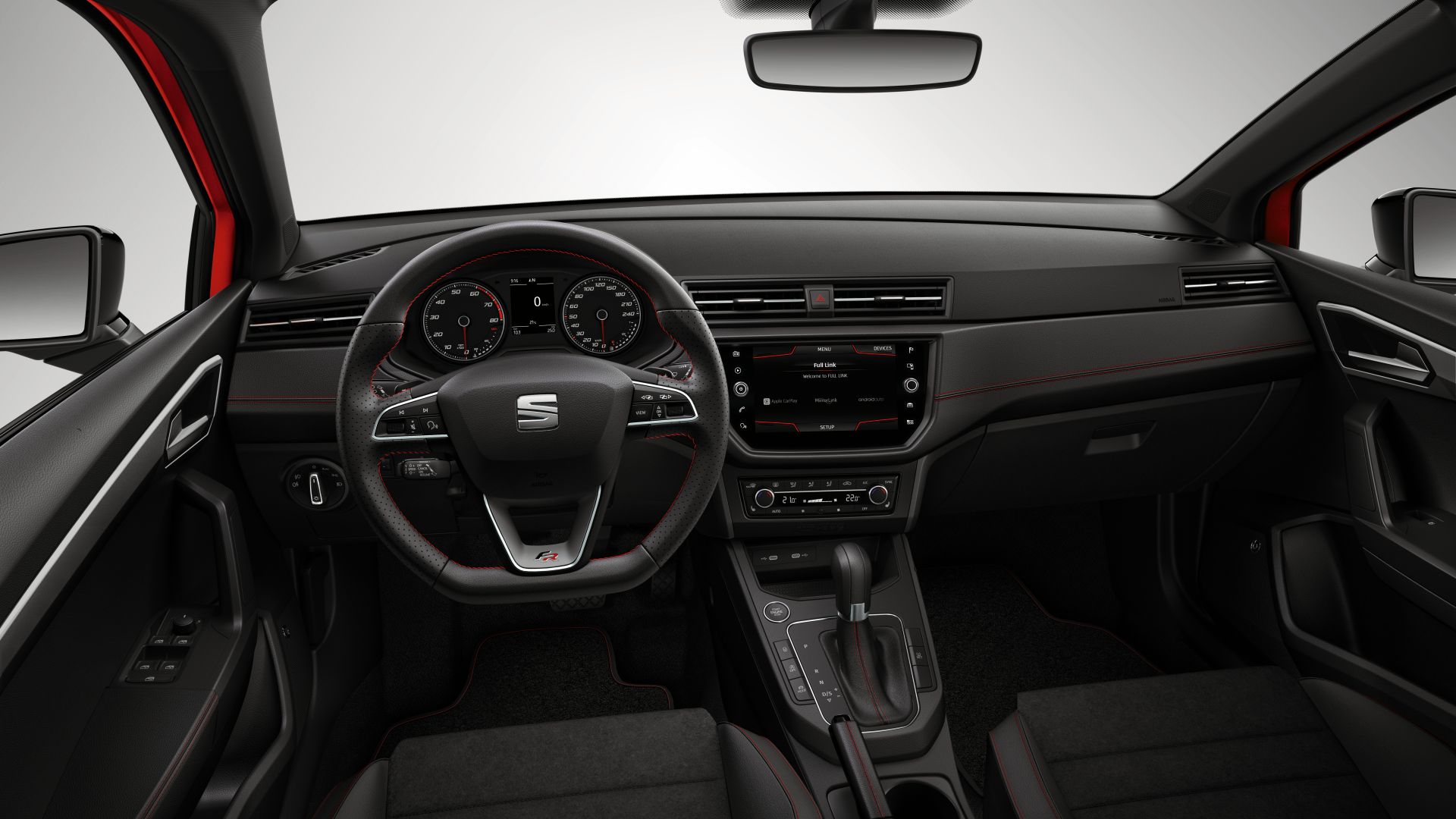 As with all the other Ibiza variants, the 150 PS range-topping model is produced in Barcelona, at the brand’s Martorell facilities, where SEAT has been assembling the latest Ibiza generation from 2017. With the new variant, SEAT hopes to push Ibiza sales number even higher. Since its launch in 1984, the nameplate has sold 5.9 million units. 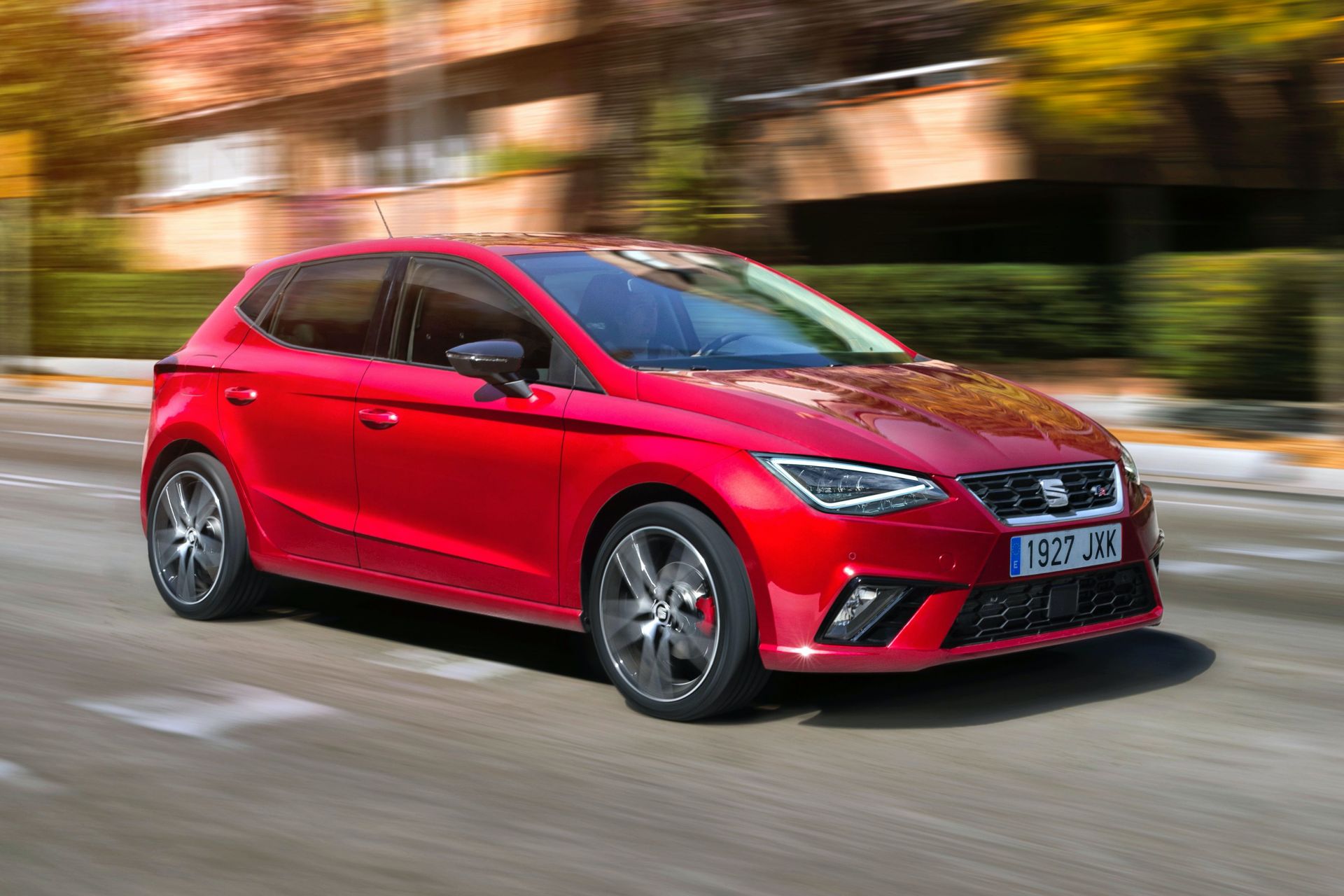