It seems that EV startup Rivian can’t get enough ex-Tesla people working for them, as their latest signing, Nick Kalayjian, will occupy the position of Vice President of engineering and product, said a person familiar with the matter.

According to his Linkedin profile, Kalayjian spent more than a decade at Tesla, and was, more recently, a senior vice president for San Francisco-based Plenty Inc, as reported by Bloomberg.

The former Tesla exec will replace Mark Vinnels, who until this week served as Rivian’s top engineering exec. A Rivian spokesperson confirmed that Vinnels had left the company, but did not specify when it happened. Meanwhile, neither Vinnels nor Kalayjian could be reached for comment.

Read Also: Rivian Benchmarking Their Interiors Against Bentley And Lamborghini

Even though Kalayjian is not a direct hire from Tesla, this move could easily increase tensions even more between the two carmakers, seen as how Tesla sued Rivian last month for alleged employee poaching and trade secret theft.

According to Tesla, four of its former employees had taken sensitive proprietary information with them when they started working for Rivian. The latter filed a motion to dismiss the case, arguing that Tesla was simply trying to scare its own employees into not leaving the company for a rival brand.

Rivian is currently gearing up to start production on its two models, the fully electric R1T truck and the R1S SUV. The company has already raised nearly $6 billion from backers such as Amazon and Ford, and production should get under way by the middle of next year at a former Mitsubishi plant in Illinois. 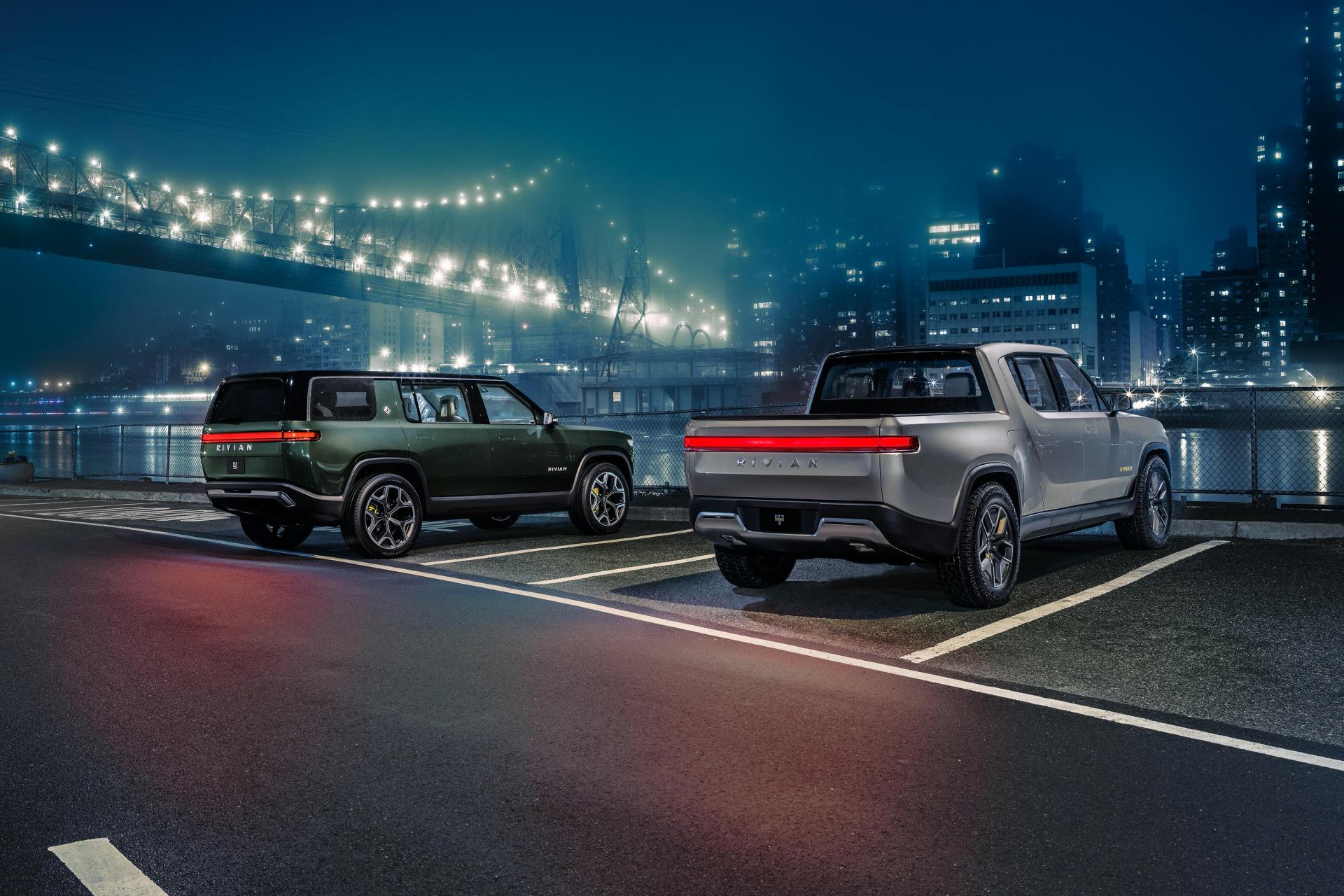