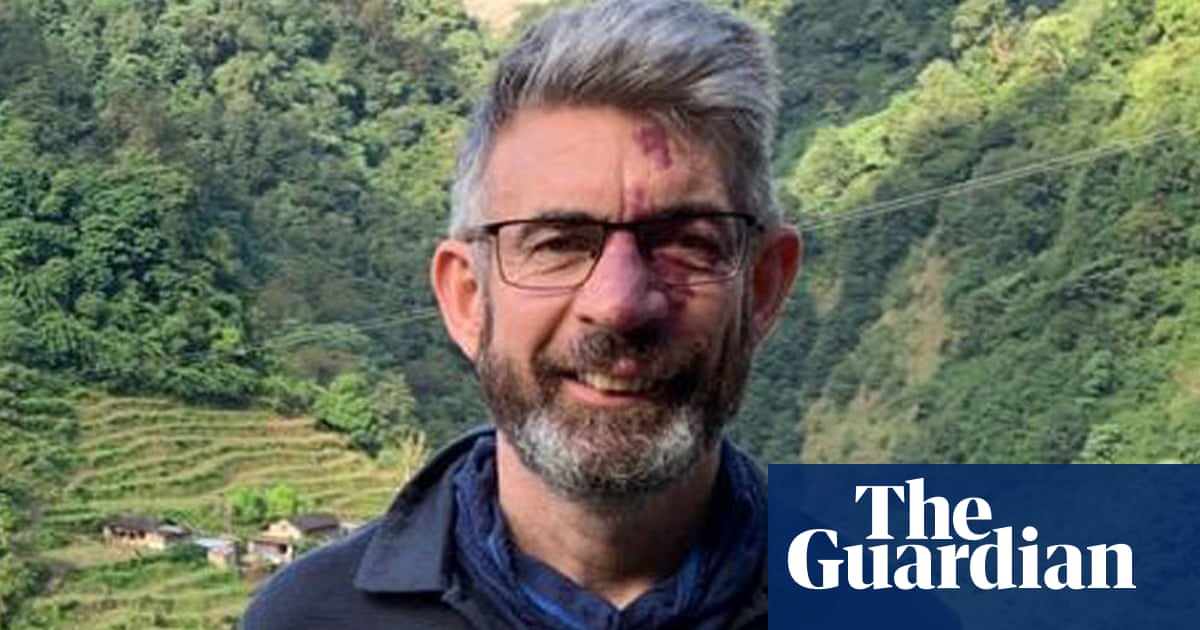 Police searching for diplomat who went missing in May have found a body.

Richard Morris set off jogging from his home in Bentley, near Farnham, at 10.30am on 6 May and was last seen running in Islington Road in nearby Alton.

Hampshire police said on Monday that a body had been found in nearby Alice Holt Forest and the death was not being treated as suspicious.

The force said: “Formal identification has not yet taken place, but the 52-year-old’s family have been notified. They are being supported by specialist officers. A file will be prepared for the coroner.”

Morris was Britain’s ambassador to Nepal between 2015 and November 2019 and accompanied the Duke of Sussex during his tour of the country in 2016. Before that he was head of the Pacific department in the Foreign and Commonwealth Office, and he held senior diplomatic posts including in Australia and Mexico.