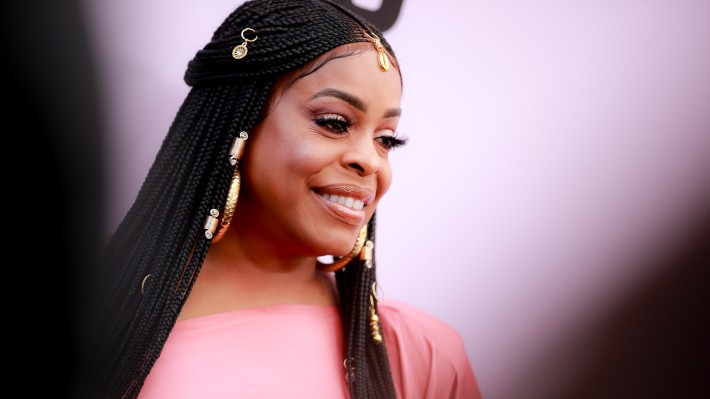 Actress Niecy Nash publicly came out over the weekend in just about as joyful a way as possible: by tweeting a wedding photo, in which she proclaimed her relationship with and marriage to musician Jessica Betts. The Claws and Reno 911 actress shared the image that appears to have been captured after her wedding ceremony, revealing to the public her relationship and marriage in a surprise announcement. It’s also a rare bit of good news in 2020.

According to Out.com, Betts confirmed the marriage by saying (on Instagram), “I got a whole wife.” Nash, who had been married to Jay Tucker and Don Nash in the past, had played a role as a lesbian doctor on The Mindy Project in 2014, but before revealing her marriage on Monday she hadn’t officially come out.

She tweeted a photo of her in a wedding dress with Betts, declaring herself “Mrs. Carol Denise Betts” and tagging Betts on the picture.

As Out reported, the two had mentioned one another on social media in the past, but not indicated they were in a relationship. Betts worked on Claws together, with the singer getting a role in an episode.

Betts had performed a song on Instagram with Nash in, coincidently, a wedding dress in 2018. It’s silly and very cute, especially now with the added context that they are now married.