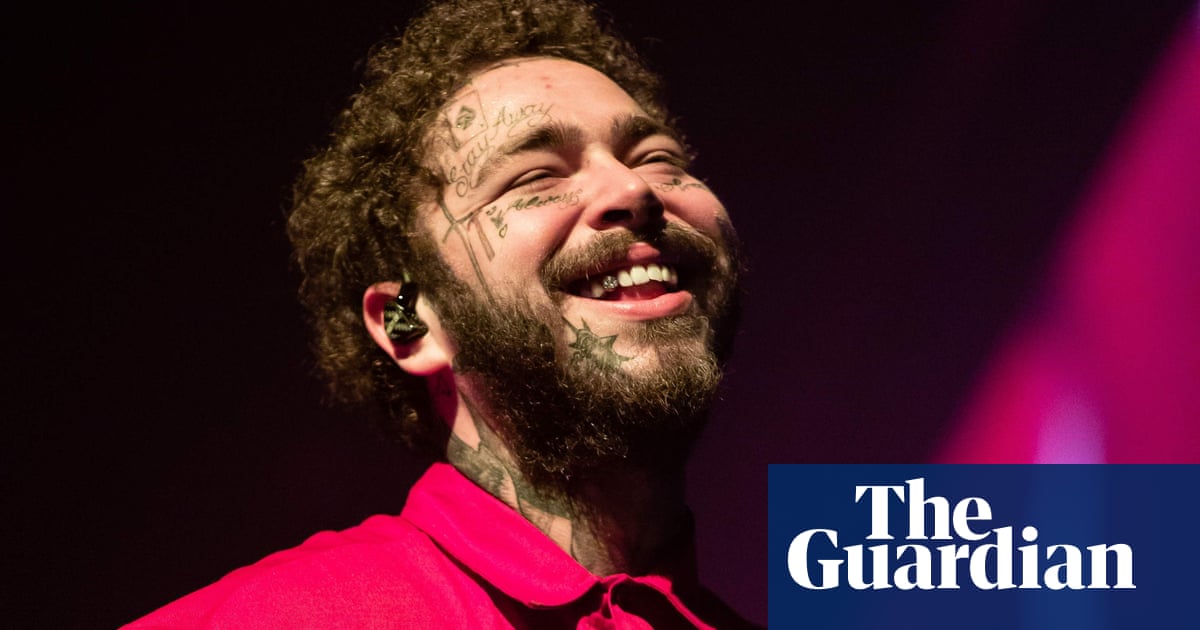 Reading and Leeds festival has rolled over two of its 2020 headline acts to 2021, and announced a number of other major artists.

Rage Against the Machine, who had originally been due to play last weekend at the two-city festival before it was cancelled, will not appear next year but previously announced headliners Stormzy and Liam Gallagher both will.

The festival has announced it will now have two main stages, with a total of six headline acts, rounded out by US rapper Post Malone, dance duo Disclosure, and rock bands Queens of the Stone Age and Catfish and the Bottlemen.

Regarding coronavirus safety, organiser Melvin Benn said last week: “Everybody will be tested … I’m very confident that it’s going to be remarkably similar to what it’s always been like. There are some things that you cannot change. You can’t tell a bunch of 16-year-olds to go camp carefully with social distancing … we can work through the problem with a really good testing regime.”