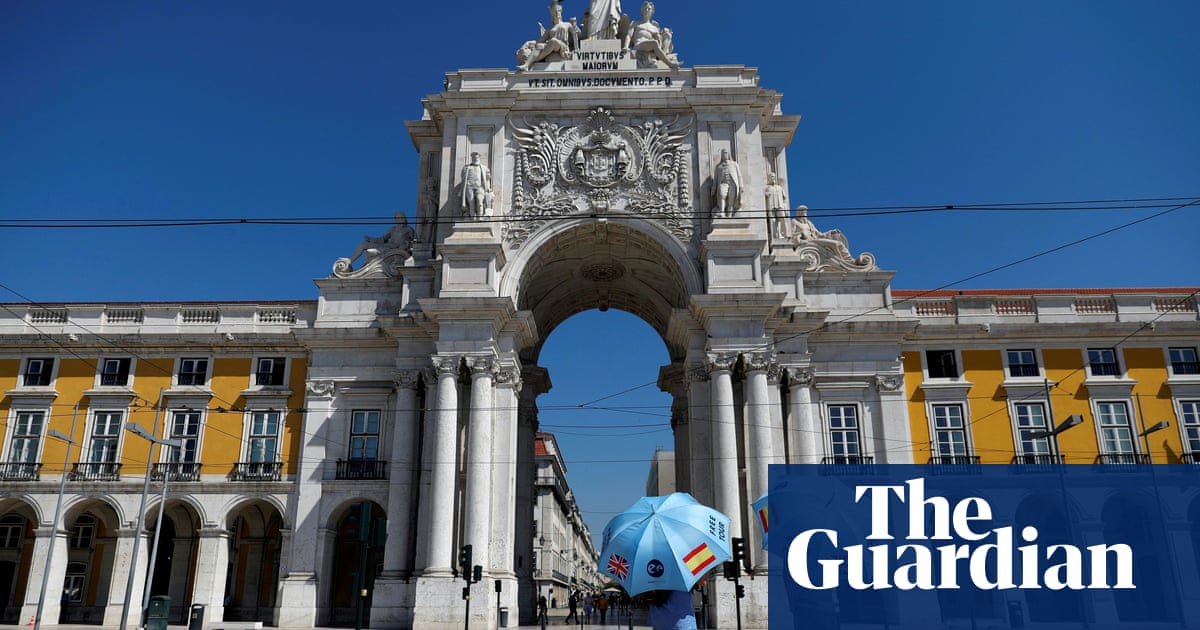 British travellers may once again have to quarantine when returning from Portugal amid a rise in its Covid-19 cases – just over a week after the country was added to the UK’s safe travel list.

That is over the threshold seven-day rate of 20 per 100,000, above which the UK government considers triggering quarantine conditions requiring those returning to self-isolate for 14 days.

A decision is not expected until Thursday at the earliest and exceeding the figure does not automatically trigger the imposition of quarantine restrictions.

A source at the Department for Transport said: “Decisions around which countries are added or removed to the list are based on the joint biosecurity centre coronavirus risk assessment, which is informed by a number of factors, including the continued increase of coronavirus within a country and the numbers of new cases and potential trajectory of the disease in the coming weeks.”

The travel corridor list is reviewed each Thursday, ahead of the weekend when the revised conditions come into force. The devolved administrations in Scotland, Wales and Northern Ireland usually follow the UK government’s lead, with some recent exceptions.

Last year, UK travellers made more than 2.5m visits to Portugal. Searches for flights to Portugal soared after the country was removed from the UK’s quarantine list just over a week ago.

Paul Charles, a spokesman for the Quash Quarantine group, pointed out that many English and Welsh holidaymakers would be heading home this week anyway because of the start of the school term.

Passengers arriving in the UK from Portugal no longer had to self-isolate from 4am on Saturday 22 August after an approved travel corridor was confirmed.

Google search data showed a significant rise in searches for the term “flights to Portugal” by users in the UK at around 6pm on Thursday 20 August, the day the news about the quarantine change was announced.

A number of easyJet flights from London airports to destinations across Portugal on the weekend of Saturday 22 August were already unavailable on the Friday.

Jet2 was among the airlines aiming to capitalise on the rush, adding extra seats to Faro from Monday 24 August from across the UK.

Travellers returning from Switzerland, Jamaica and the Czech Republic were the latest to be told they must quarantine for 14 days if they were arriving in the UK after 4am on Saturday following rises in coronavirus infection rates.

Portugal was initially excluded from England’s quarantine-free list when the full list of air bridge destinations was announced in July.

The government’s decision not to include Portugal on that list was thought to be linked to a rise in coronavirus cases in the capital Lisbon.