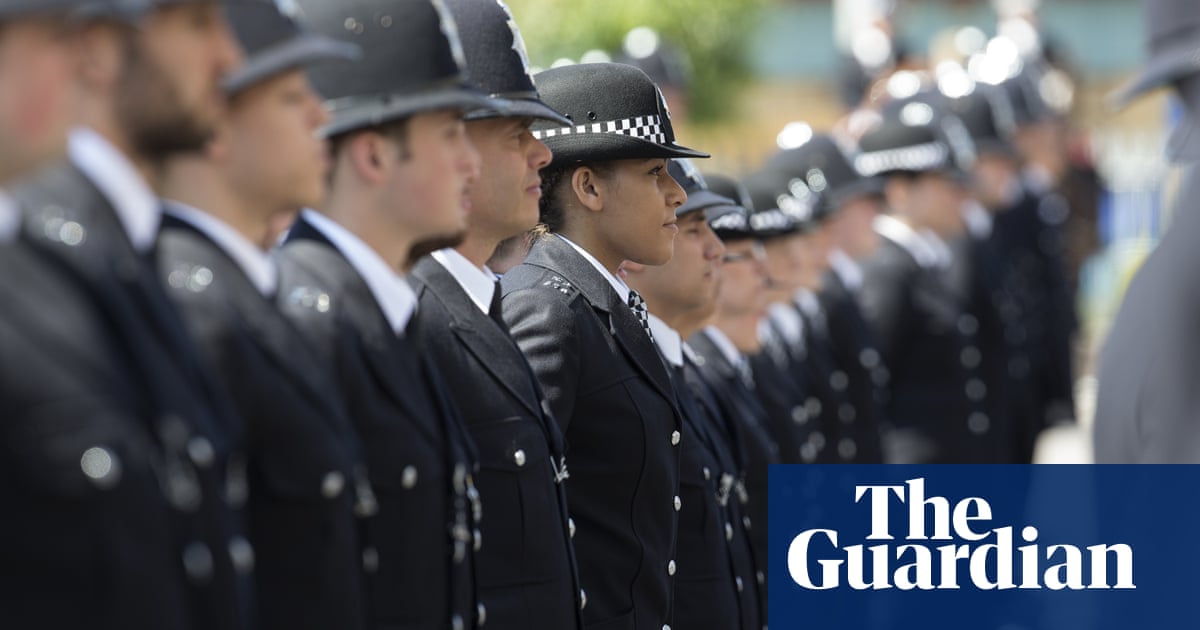 Police pension rules that deprive officers’ widows and widowers of their incomes if they remarry or cohabit with a new partner are being challenged in the high court.

The Home Office is being forced to defend regulations in England and Wales that are less generous than similar schemes operating in Northern Ireland and Scotland, and for members of the armed services.

Lawyers acting on behalf of four widows and a widower on Friday lodged their claim against the government in the high court in Manchester, alleging that regulation C9 of the 1987 police pension scheme breaches their human rights.

The National Association for Retired Police Officers (Narpo) and the Police Federation, which both support the legal action, say the rules force bereaved partners to choose between “financial security or isolation”.

All five claimants would each lose their police widow’s or widower’s pension if they remarried or started living with a new partner. The five claimants do not wish to be identified at this stage. If their challenge is successful, the case could help hundreds of police widows and widowers who have already lost their pension through remarriage.

The legal claim has been prepared by Mark McGhee, a solicitor with the Manchester law firm Lexent Partners Ltd, who specialises in military and emergency services cases. It alleges the pension regulations are unlawful under the Human Rights Act because they are discriminatory, breach the right to marriage and the right to family life.

Brian Burdus, the president of Narpo, said: “We have been campaigning to remove this archaic and unfair regulation for a number of years, due to the restrictions it places on the rights of widows and widowers.”

He added: “It is extremely disappointing that the government have not worked with us to resolve this matter, despite our repeated attempts, but we hope now that the court will deliver justice so that widows and survivors are not faced with making the choice between financial security or isolation.”

The experience of the Troubles first persuaded politicians to recognise the role partners play in supporting officers. In 2014, the then Northern Ireland justice minister, David Ford, announced that all survivors in the RUC pension scheme would retain their pensions for life.

Because of successive changes to the police pension scheme in England and Wales, officers who joined at different times and their dependents are subject to different regulations.

The 1987 pension scheme has been altered to allow widows, widowers and civil partners of police officers to retain their pension for life where the officer died as a result of injury on duty if they remarried or cohabited with a new partner after April 2015.

But survivors subject to the earlier scheme resent the remarriage regulation. One widow who chose to keep her pension said: “My husband died 10 days after his retirement date in 2004 leaving behind myself and our seven-year-old daughter.

“I am in receipt of my spouses’ pension as was my daughter until she finished full time education. [The police pension] … has stopped me from moving on and finding happiness with anyone else because of fear of losing my police pension. I would be penalised if I … found someone else. ”

Last year the government estimated that extending benefits to all police survivors on the 1987 scheme would cost an extra £144m. Reinstating pensions already lost would raise the bill to £198m.

A Home Office spokesperson said: “The government is committed to providing public sector pensions that are fair to both workers and taxpayers. Due to similar provisions in the majority of older schemes, any changes to police pensions would create a pressure for changes across all public service pensions pre-2006.”