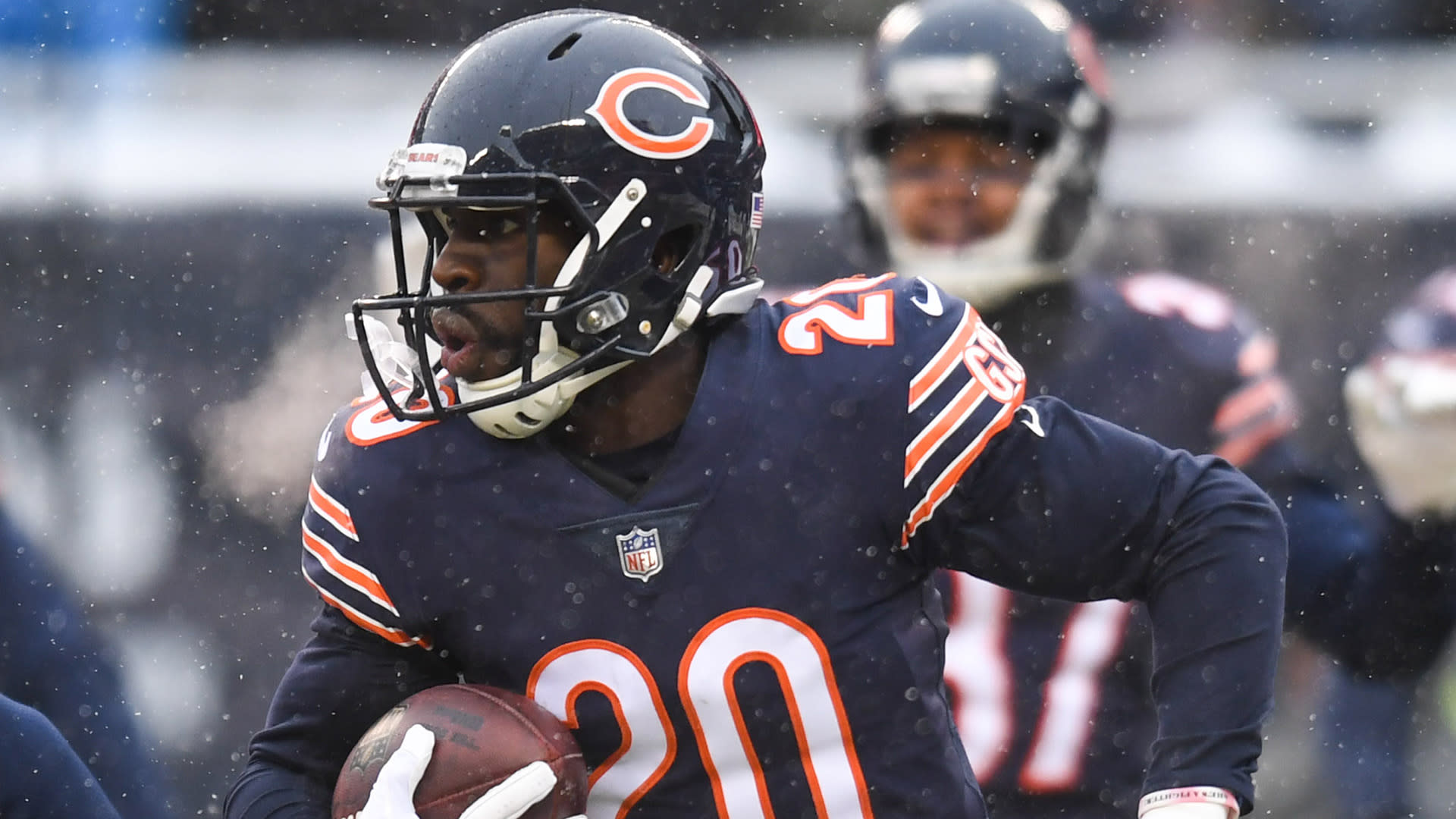 ESPN’s Josina Anderson reported that she spoke to Amukamara on Monday morning following his release, and the cornerback explained what he was told about the decision.

Just got off the phone with #Raiders CB Prince Amukamara who was informed of his release today: “I spoke to Mike Mayock this morning. He said they like where they’re at with the young guys. I respect him. I still want to play. I’ve played in all systems. I can thrive anywhere.”

Amukamara spent the past three seasons in Chicago with the Bears, starting 42 games while amassing three forced fumbles and three interceptions with 146 solo tackles.

New York Giants in 2011, Amukamara also has spent time with the Jacksonville Jaguars.

Trayvon Mullen in the first two rounds of the 2019 NFL Draft. This past April, the Raiders nabbed Ohio State cornerback Damon Arnette with the No. 19 overall pick, and took another corner in the fourth round with Amik Robertson.

Amukamara likely was brought in to challenge Arnette in training camp, as both were competing to start opposite Mullen. This move could signify that Arnette already has done enough to impress Mayock and coach Jon Gruden.