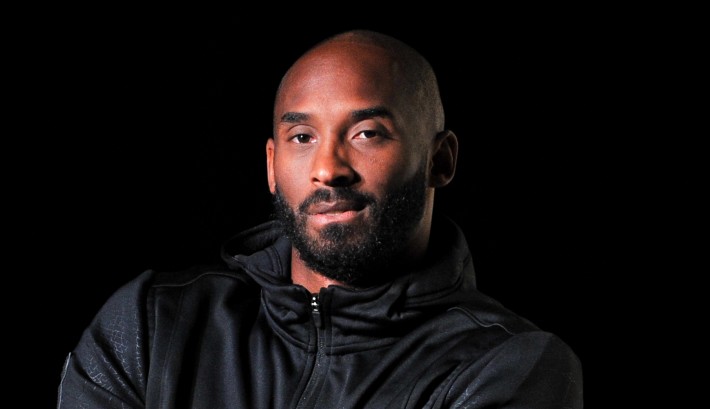 The MTV Video Music Awards have never been about just music, which is why many fans were irked when one of basketball’s biggest stars didn’t make the show’s In Memoriam segment on Sunday night. Kobe Bryant’s death in late January shocked the NBA and the world at large, and sparked a number of tributes to Bryant and his life in recent months.

The NBA continued to honor Bryant earlier in the month on what would have been his birthday, with the Lakers wearing their Mamba black jerseys and wearing patches honoring both Bryant and his daughter, who died in a helicopter crash near Los Angeles. Tributes have taken shape all around the world and at many other major events, including the Grammy Awards which were held the night of their death.

Which is why his omission on Sunday night was immediately noticed. The awards paid tribute to Chadwick Boseman, who died on Friday night in yet another tragic loss to the entertainment community in what’s been a heartbreaking year. But later in the show, when a video In Memoriam tribute was aired, Bryant was nowhere to be found.

Can’t believe Kobe Bryant was missing from the memoriam segment at the VMAs! WHAT?! #KobeBryant

Bryant wasn’t a musician, of course, but the show paid tribute to a number of other artists and notable celebrities on Sunday night. According to Billboard, the In Memoriam segment highlighted musicians like Eddie Money, Bushwick Neil Peart, Bill Withers, Adam Schlesinger, Kenny Rogers and Little Richard. But it also honored actress and Glee musician Naya Rivera and Boseman, who played a musician on screen in Get On Up but wasn’t strictly known for music. It’s unclear why Bryant was excluded, and whether it was intentional or an oversight, but it’s clear many fans noticed on Sunday night.