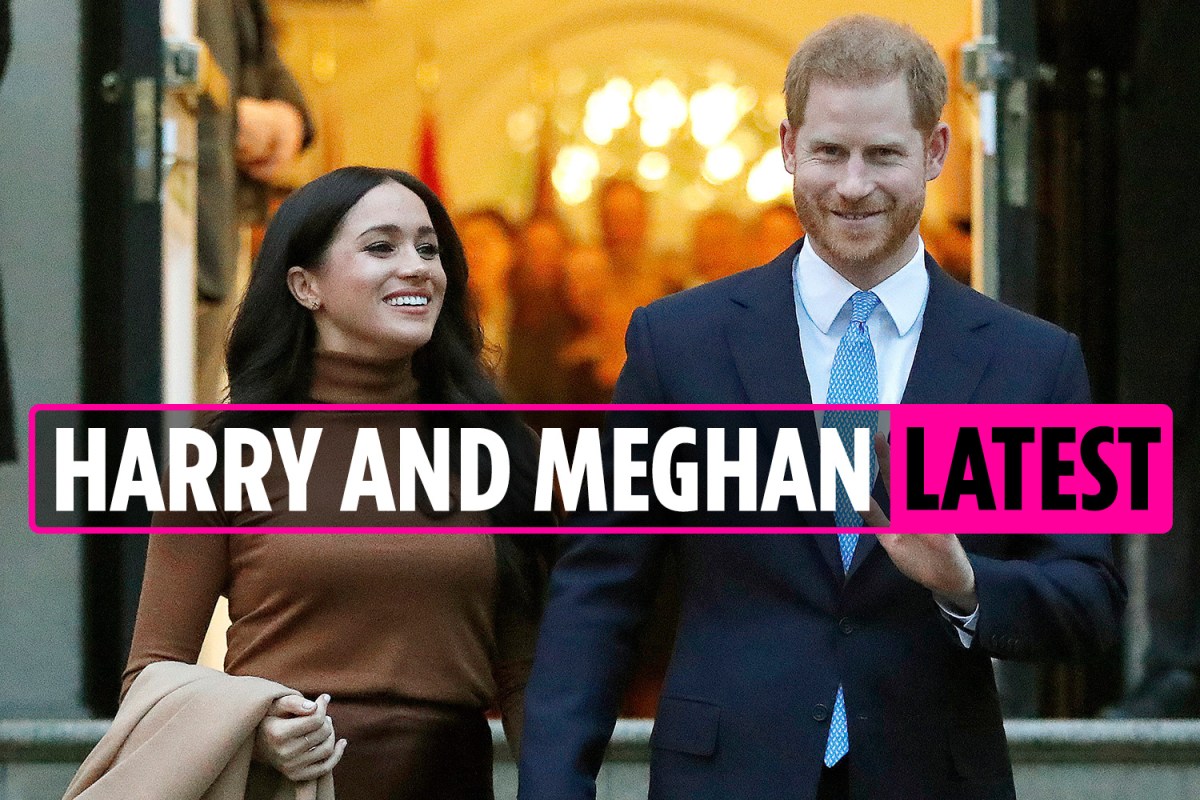 According to TMZ, the couple’s new Santa Barbara neighbours feel their “privacy is being compromised” by the paparazzi presence hoping to get a glimpse of the family.

The publication reports helicopters have been circling the area up to four times a day and claim Harry and Meghan’s “mere presence is driving folks wild”.

After quitting the Royal Family in January, the couple temporarily moved to Canada before fleeing to LA before the coronavirus crisis took hold.

Last month, it was confirmed they had moved into a new £11m home in Santa Barbara.