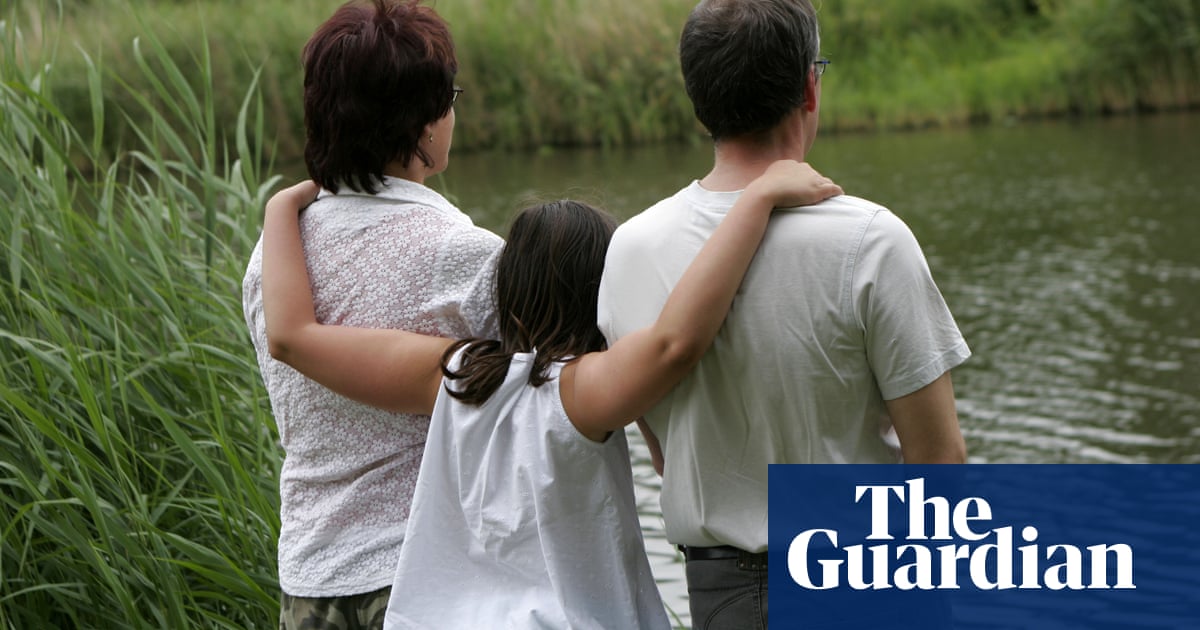 Foster carers could be the next group to take legal action for greater working rights, after a court in Glasgow found that a couple selected by the city council to look after vulnerable children should have been treated as workers rather than self-employed.

Unions representing foster carers across the UK are planning to lodge further court claims to determine whether the employment appeal tribunal ruling – which means the foster carers should have been guaranteed the national minimum wage, paid holiday and other protections – should apply more widely to about 43,000 fostering households in the UK.

Minicab drivers and delivery couriers have recently won similar legal victories for greater rights. The gig-economy business model of the minicab app Uber is in the balance as the supreme court considers whether it is wrong to treat its drivers as self-employed contractors. But council bosses have warned that treating foster carers as workers could destroy the current system that looks after more than 65,000 children and young people.

Foster carers receive allowances ranging from £78-£254 per week to look after children and pay their expenses. More than half say this is not enough to cover costs, and only 9% receive enough money to make up a wage equivalent to the national living wage, according to the Fostering Network charity.

Sitting in the employment appeal tribunal in Edinburgh, Lord Summers found that Glasgow city council owed Jimmy and Christine Johnstone sick pay, holiday pay, a guaranteed minimum wage and protections for whistleblowing, and that they were not self-employed. The pair were involved in a specialist foster care programme called multidimensional treatment, in which carers were paid to work closely with the council to help children with high levels of need.

The judgment relates specifically to these kinds of foster carers and gives no view on the position of the vast majority of foster carers. Lord Summers found that in the Johnstones’ case there was effectively a contract of employment and that the council exercised a high degree of control, insisting foster carers took on no other work, underwent training and made daily reports to the council.

But the Independent Workers’ Union of Great Britain (IWGB) argues the ruling “paves the way for more foster care workers to follow suit in claiming the rights and protections they have been denied for decades”.

“For years we were told we had no rights,” said Jimmy Johnstone. “No employment rights, no right to representation or due process and no right to speak out even when our family was at risk. This is the reality facing foster care workers nationwide. We are delighted with the ruling and hopeful that it will encourage others to take up the fight. All foster care workers want is to have basic protections everyone should be entitled to, so that we can do the best job we can for our young people.”

“The question of employment rights for foster care workers goes to the heart of why our foster care system is in crisis,” said Pauline Graham, the secretary of the IWGB foster care workers’ branch. “Carers are leaving the system in droves as they are pushed around, victimised and neglected by their employers.”

Glasgow city council, which brought the appeal, has strongly resisted any moves to extend the ruling to wider foster care arrangements. When the original employment tribunal verdict was made in favour of the Johnstones in 2017, the council’s then executive director of social care, David Williams, warned councillors: “There isn’t an organisation or employer in any business across the UK who could employ someone to work 24/7, for 365 days a year, for very obvious reasons. It would mean – literally overnight – the end of foster care.”

A spokesman for the council said: “This judgment relates to a service that provided a specialist form of foster care. We are now carefully considering the implications of the judgment. However, we do note that, as with the initial employment tribunal decision, the findings in this judgment do not extend to the status of mainstream foster carers.”