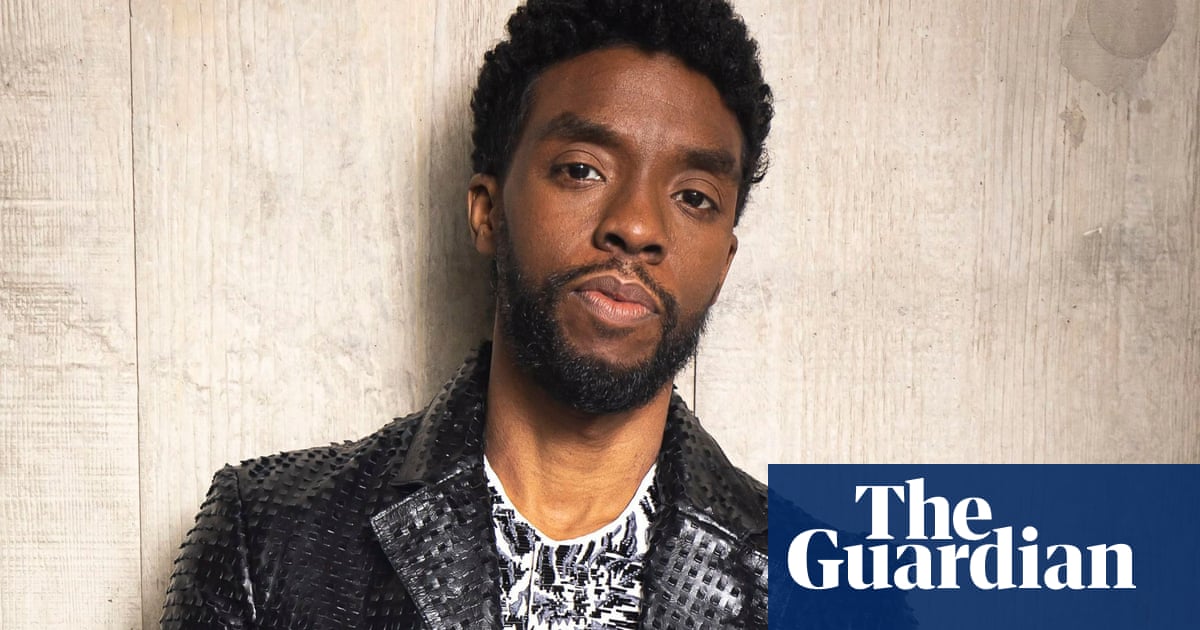 The social media company’s official feed announced the news. The original message – posted on Saturday and confirming Boseman’s death from cancer aged 43 – currently has more than 7m “likes”. (The previous most-liked tweet was by Barack Obama, with 4.3m.)

Boseman, who starred in Da 5 Bloods and Marshall as well as Black Panther, was diagnosed with colon cancer in 2016. The post said that his most famous roles were “filmed during and between countless surgeries and chemotherapy”.

It added: “The family thanks you for your love and prayers, and asks that you continue to respect their privacy during this difficult time.”

Tributes continued to pour in for the actor, including a lengthy statement from Black Panther director Ryan Coogler. “[He] was an anomaly. He was calm. Assured. Constantly studying. But also kind, comforting, had the warmest laugh in the world, and eyes that seen much beyond his years, but could still sparkle like a child seeing something for the first time.”