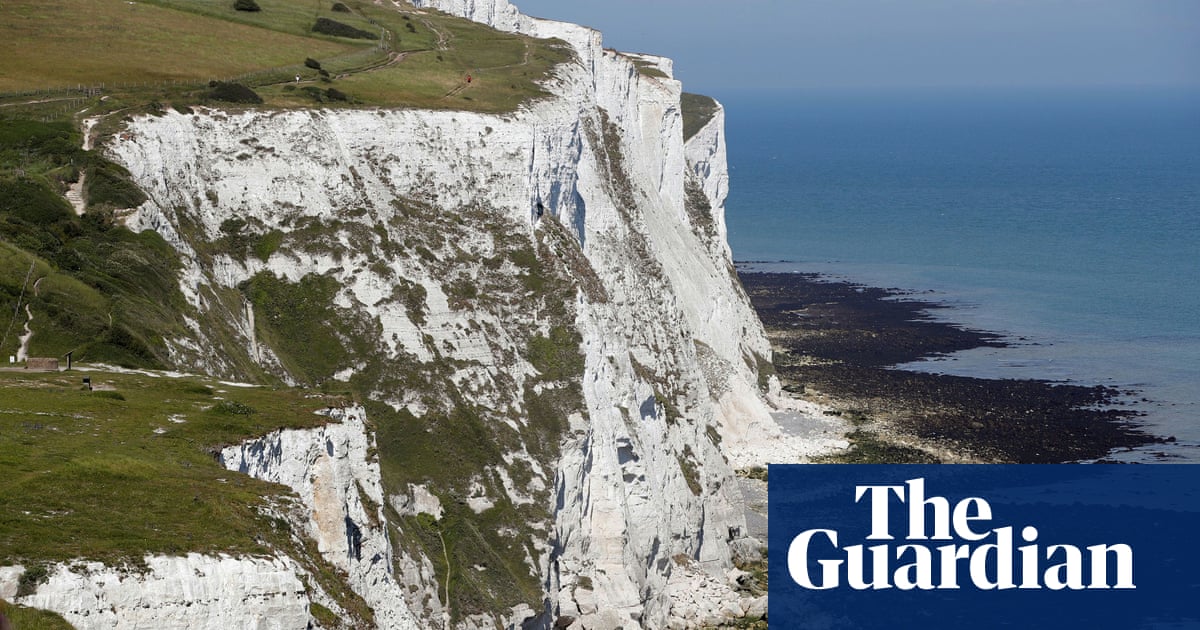 A nearly eight-hour search for a person trying to swim from Dover to Calais unaccompanied has ended after he was spotted by a passing vessel.

Emergency services launched a major operation to try to locate the male swimmer, who was eventually found just 500 metres off Dover.

A helicopter and rescue teams were dispatched to the sea off Kent after the coastguard received a call from a member of the public saying a friend was trying to cross to France.

The 27-mile stretch between Dover and Calais can be dangerous and is home to the world’s busiest shipping lane.

The rescue operation started just after midday and continued until nearly 8pm on Sunday.

When found, he was cold and tired but otherwise well, the coastguard confirmed. He has been brought to shore and will be checked over by ambulance staff.

The incident was not related to migrant crossings, the PA news agency understands.

A coastguard spokesperson said: “At around 12.10pm today HM Coastguard received a call from a member of the public with information that their friend was swimming unaccompanied to Calais from Dover.

“Coastguard rescue teams from Deal and Langdon, RNLI lifeboats from Dover and Dungeness and coastguard search and rescue helicopters from Lydd and Lee-on-Solent were sent.

“Vessels in the area were asked to keep a sharp lookout and Kent police, Dover Port police and Dover Port were informed.

“The swimmer was spotted shortly before 8pm by a passing vessel only 500 metres off Dover and was taken onboard the RNLI Dungeness lifeboat, cold and tired but otherwise well.

“He has been brought to shore and will be checked over by South East Coast ambulance service.”