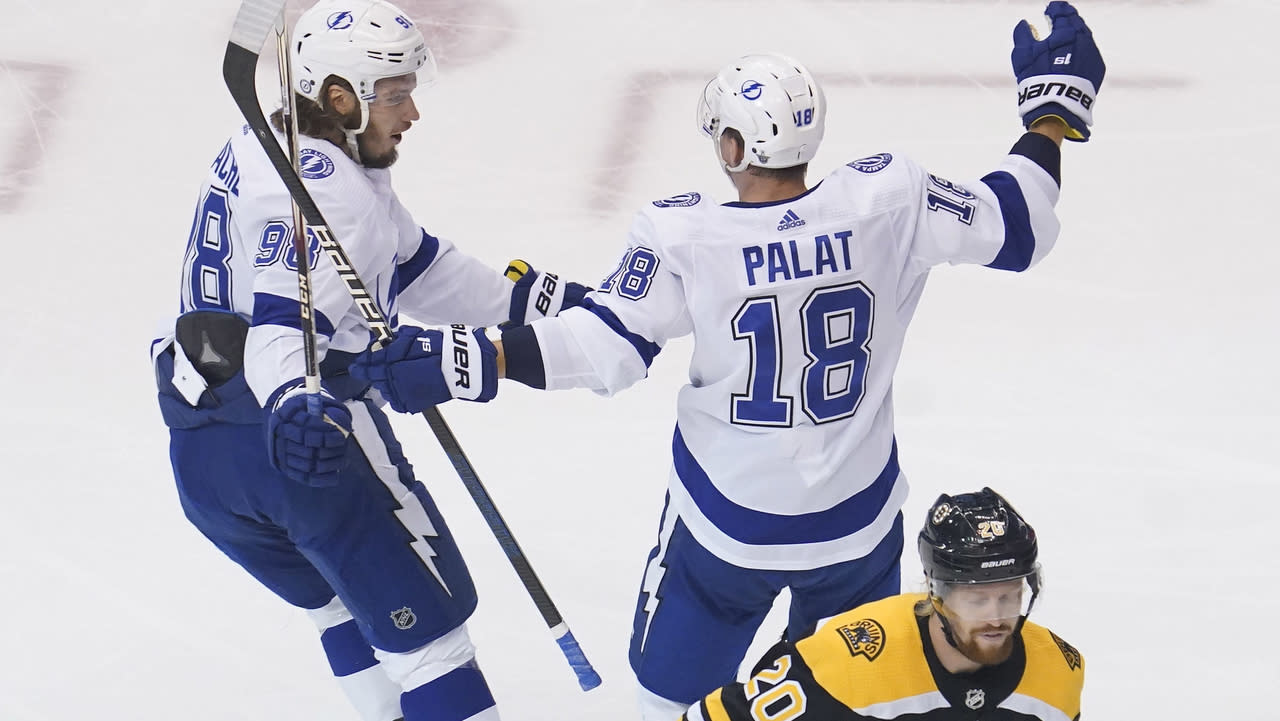 Boston Bruins on Monday night vs. the Tampa Bay Lightning.

After taking Game 1 of the second-round series, the B’s lose three straight to Tampa to find themselves down 3-1 and on life support heading into Game 5. It hasn’t been all that close for Boston in their last two matchups either, as the Lightning cruised to a  7-1 win in Game 3 and nearly shut out the Bruins in Game 4 with a 3-1 victory.

If the Bruins are to spark a comeback, they’ll need a lot more from their offense which has only been able to muster two 5-on-5 goals over its last three games. The goaltending and defense need to improve as well, but none of that matters if Boston can’t put the puck in the net.

Can the B’s stay alive, or will the Lightning advance to the Eastern Conference Final? Here’s how to watch Bruins vs. Lightning Game 5 online.