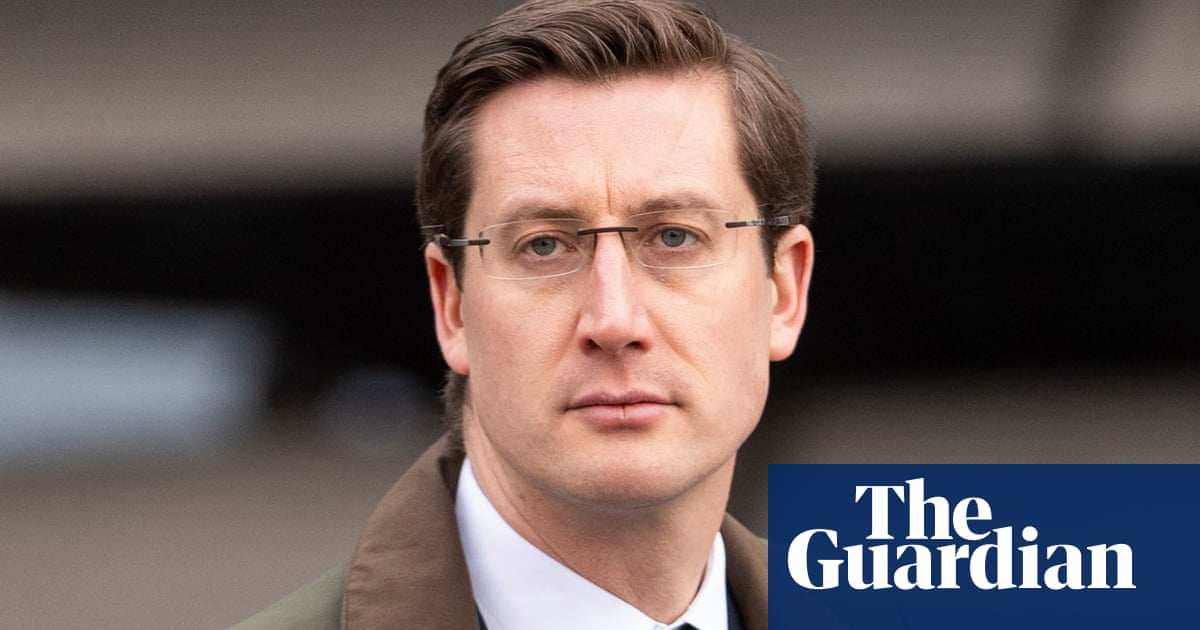 The government is to unveil its new top civil servant on Tuesday to replace Sir Mark Sedwill, who stepped down following hostile briefings linked to No 10, with a 41-year-old outsider closely allied to Boris Johnson expected to be named.

Simon Case, a former private secretary to Prince William who was seconded to No 10 in May at the prime minister’s request, is to be formally announced as the new cabinet secretary, the Financial Times said, citing three unnamed sources.

The Cabinet Office, which is responsible for civil service matters, refused to comment on the report, saying only that the announcement would be made on Tuesday.

Sedwill is due to step down as permanent secretary – a key advisory role that makes the holder the head of the civil service – in September. The announcement was made in June, bringing criticism from former colleagues who said Sedwill had been undermined by Johnson’s top aide Dominic Cummings and others in Downing Street.

Critics say officials are being scapegoated for failings instead of ministers taking responsibility. Sir Philip Rutnam, formerly the lead official at the Home Office, is suing for unfair dismissal after quitting in February.

While Case would be the youngest cabinet secretary for decades, he has significant government and Downing Street experience. He worked in No 10 under David Cameron from 2012 and 2014, and returned after two years as head of strategy for GCHQ from 2015 to 2016. He stayed on as principal private secretary when Theresa May took over, but left in 2017 to work on Northern Ireland border issues connected to Brexit.

Case unexpectedly left this role in March 2018 to become private secretary to Prince William. Any hopes of a quieter working life were dashed by the crisis over Prince Harry’s formal separation from the royal family.

In a sign of the regard Johnson and his No 10 team hold for Case, he was brought back to Downing Street in May on what was officially a secondment, with the task of improving the central grip on the response to coronavirus.

Case was nonetheless seen as unlikely to replace Sedwill, with the more experienced Chris Wormald, the head official in the Department of Health, seen as the frontrunner.

The choice of a relative outsider close to Johnson will be linked by observers to a desire in No 10 to radically reshape the civil service – a process spearheaded by Cummings, who reportedly told aides that a “hard rain” was heading for intransigent officials.

Unlike Sedwill, Case will not also hold the role of national security adviser. Downing Street announced in June that this role would go to David Frost, currently the government’s chief Brexit negotiator.

Though a former diplomat, Frost has little direct experience of security matters. His appointment brought rare criticism from May, with the former PM saying the government had promoted someone with “with no proven expertise”.