Bentley is celebrating a new production milestone for the Flying Spur, as the 40,000th example recently rolled off the assembly line in Crewe.

Designed, engineered and put together by hand in the UK, the Flying Spur is being sold officially in 68 countries all over the world where the automaker operates. The model’s largest markets are China and the Americas, followed by Europe, Middle East and Asia Pacific, not necessarily in that order. 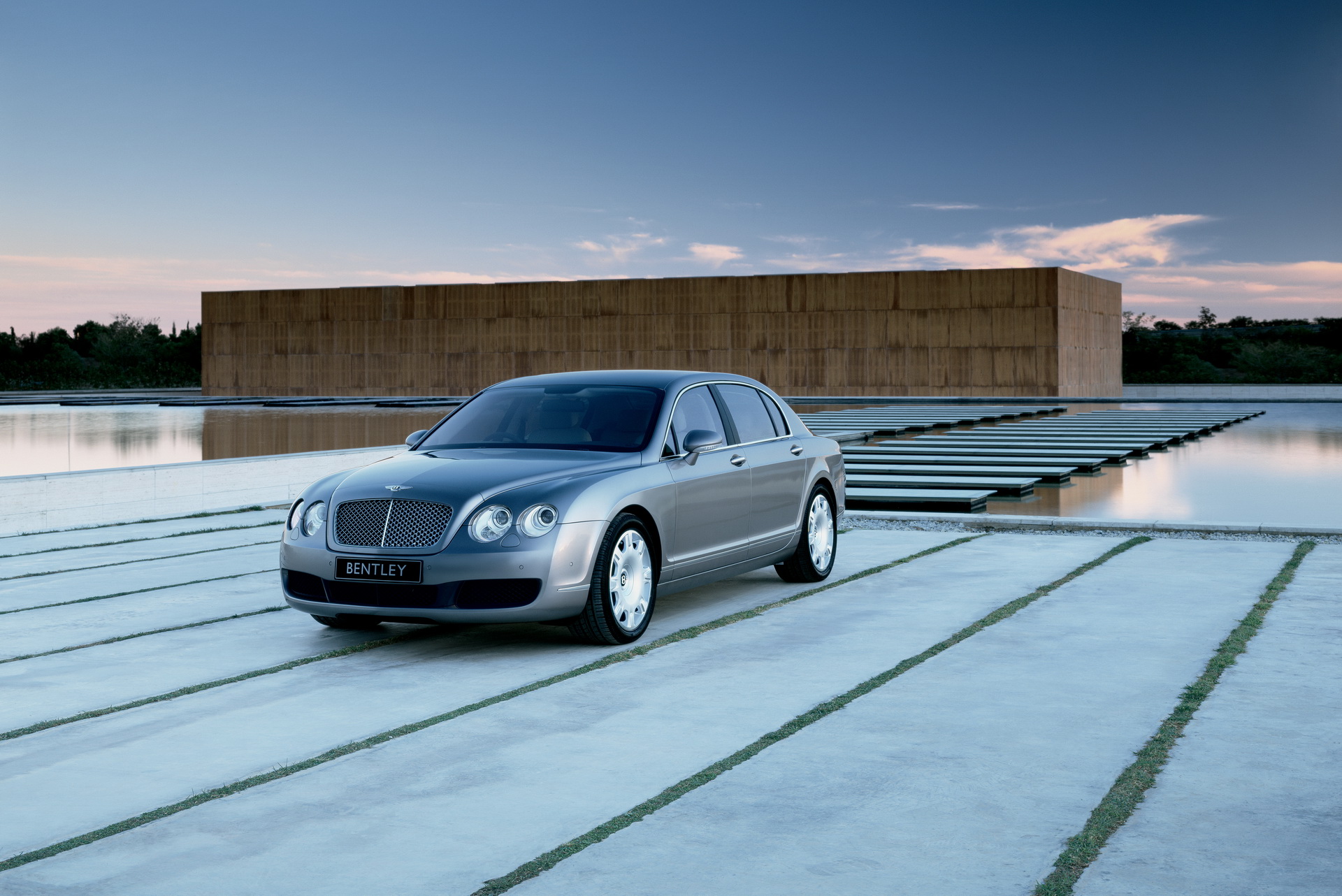 Revived in 2005 as the sedan version of the Continental, the Continental Flying Spur came with a W12 engine and all-wheel drive, sharing the platform with the Audi A8 and Volkswagen Phaeton. It had a top speed of 194 mph (312 km/h), and quickly won the hearts of fans of the British brand by providing an unparalleled mix between performance and luxury.

Review: New Bentley Flying Spur Is A Luxurious Land Yacht That Can Actually Make You Seasick

With the second generation launched in 2013, the model has lost the ‘Continental’ moniker, thus becoming known simply as the Flying Spur, in an attempt to further separate it from the GT, despite sharing its construction. Over the next six years, it was constantly refined, and the upgrades included the introduction of a 4.0-liter twin-turbocharged V8.

The third generation of the car came out last year, built on the MSB platform shared again with the Continental GT, but also with the Porsche Panamera. The new model represents the Bentley pinnacle, after the bigger and more expensive Mulsanne was retired earlier this year, along with the iconic 6.75-liter V8. 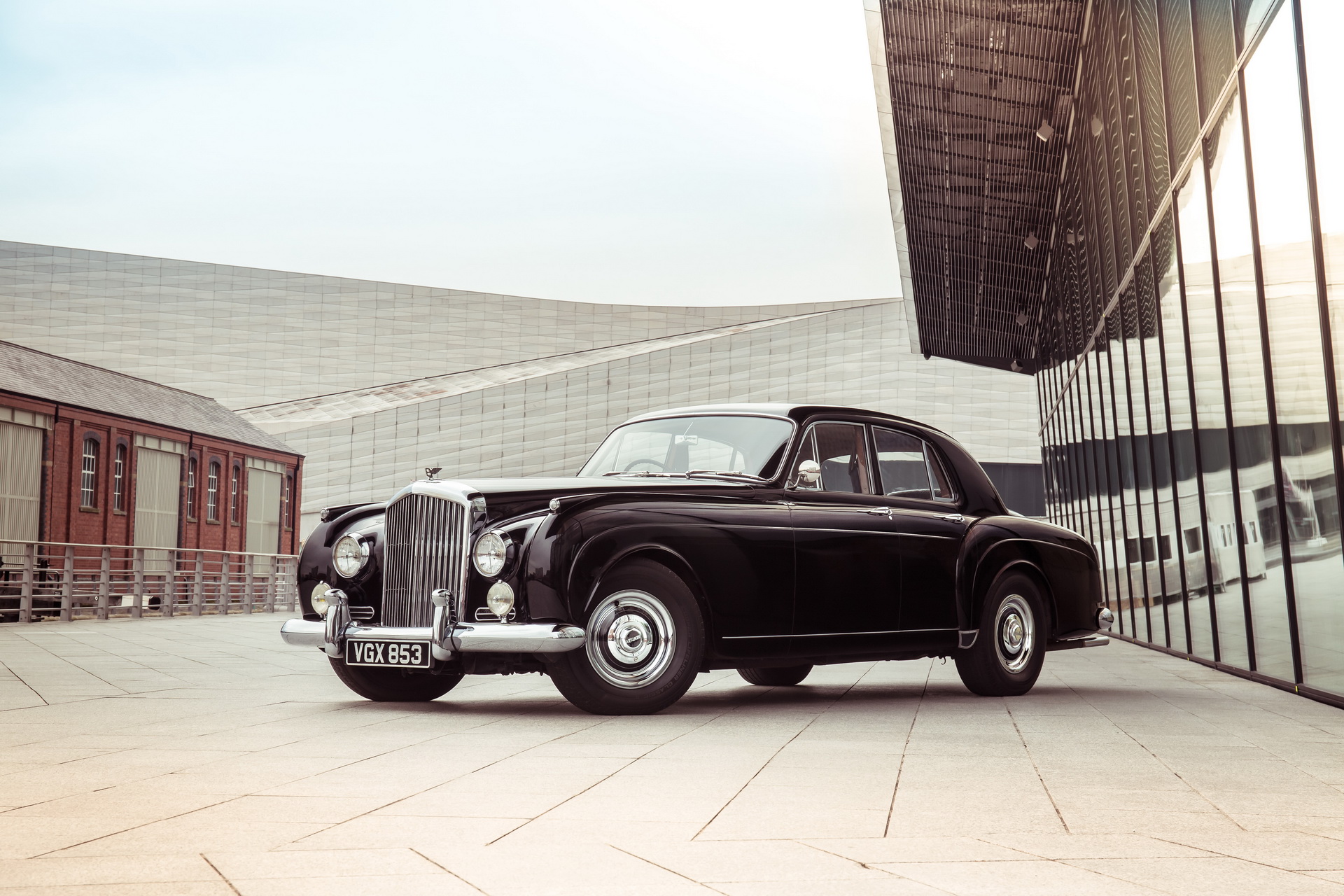 Despite coming out 15 years ago, the Flying Spur traces its roots back to 1952, when chief designer J.P. Blatchley and engineer Ivan Evernden collaborated on an unofficial project that would restore the luxury car, with a 4.9-liter straight-six with 180 HP, which was replaced by a 6.3-liter V8 in 1959. The R-Type Continental was well received and eventually replaced by the S1 Coupe and S1 Sedan, with 3,000 units of the latter built. A coach-built example came out half a year later.

1959 marked the introduction of the S2, and at the same time, Bentley Motors purchased HJ Mulliner, turning it into its in-house bespoke division. The S2 Continental was the fastest sedan in the world at the time, and was available, optionally, with a coach-built body, or as a coupe or convertible. The tradition continued between 1962 and 1965, with the S3 Continental Flying Spur, which had a body designed by Mulliner, followed by a 40-year hiatus.