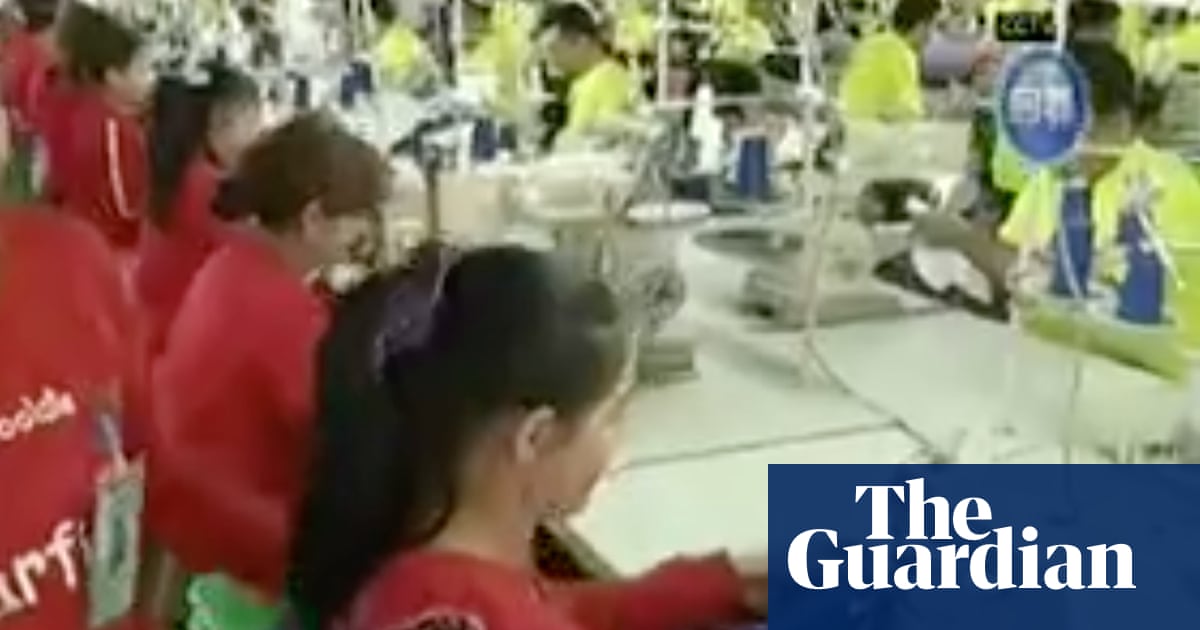 Human rights campaigners are calling on US authorities to ban all imports of cotton from the Chinese province of Xinjiang after allegations of widespread forced labour.

Two identical petitions, delivered today to US Custom and Border Protection, cite “substantial evidence” that the Uighur community and other minority groups are being press-ganged into working in the region’s cotton fields.

The petitions note the “integral role of forced labour” in China’s penal and economic system, which campaigners state has given rise to a “cotton gulag” in Xinjiang.

China is the largest cotton producer in the world, with 84% of its cotton coming from Xinjiang, located in the north-west of the country. According to Chinese government data cited in the petitions, apparel exports from this disputed region were valued at $4.2bn (£3.1bn) in 2018. Footwear and textiles represent an additional $3.06bn.

Rahima Mahmut, a spokeswoman for the World Uighur Congress, one of the campaign groups spearheading the petitions, is hopeful that the economic impacts of a ban could cause Beijing to rethink its prison labour policy.

“This is a very small measure compared to the terrible abuse that is happening to the Uighur people in East Turkistan [now known as Xinjiang] … but hopefully it will hurt China economically and encourage them to stop,” she says.

Since 2017, more than a million Uighur Muslims have been moved to high-security “de-extremification” camps, where they are forced to produce industrial and agricultural goods for export, campaign groups maintain.

“So many international brands relay on cotton from this region that it would be a massive problem for China were the US to enforce a ban,” says Dearbhla Minogue, legal officer for the Global Legal Action Network (Glan), co-sponsor of one of the petitions.

In April, Glan submitted a 57-page petition to HM Revenue & Customs in the UK requesting a similar ban. The request, submitted under a 1897 law banning the import of goods made in foreign prisons, remains “under consideration”, according to Minogue.

In a separate attempt to put pressure on the UK government, the World Uighur Congress is preparing to launch a nationwide campaign later this month. Stop Uighur Genocide has support from MPs across all parties as well as leading faith groups, says Mahmut.

The campaign will call for a public boycott of any products produced by Uighur forced labour or by companies facilitating Uighur suppression. It will also call on companies importing cotton and other goods from Xinjiang to investigate their supply chains.

In July, a coalition of more than 180 campaign groups issued a similar “call to action” to leading high-street brands, demanding that they guarantee their supply chains are not directly or indirectly linked to abuses of Uighurs or other persecuted minorities in China.

The Better Cotton Initiative, which runs a sustainable certification system for cotton producers, reported earlier in the year that it was concerned about reports of forced labour in China and has commissioned a third-party investigation into the claims.

In a statement at the time, the cross-sector initiative said withdrawing from Xinjiang could “cause more harm than good” as a critical mass of farmers were dependent on cotton production.

In late March, however, the organisation suspended its certification activities in the region after concluding that “credible assurance” of labour practices was not possible.

“We are in the process of evaluating our presence [and] will announce our approach in the region moving forward in a way that prioritises the safety and wellbeing of farming communities,” a spokesperson for the initiative said.