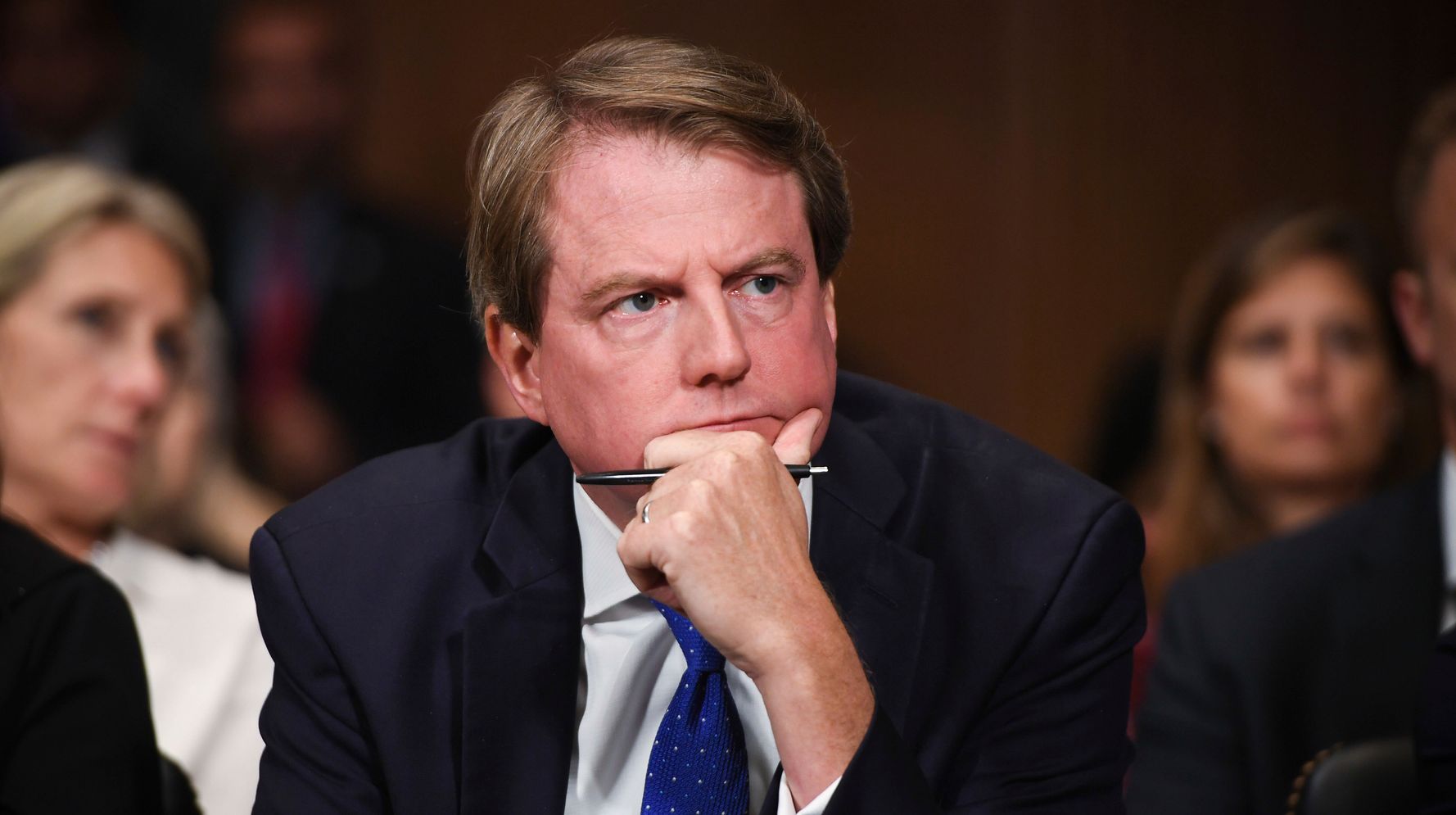 In a 2-1 ruling, U.S. Court of Appeals for the District of Columbia Circuit held that the House of Representatives lacks the authority under the Constitution or federal law to ask courts to enforce a subpoena against an executive branch official.

The latest decision comes weeks after the full appeals court rejected the panel’s initial ruling that would have ended the court fight over whether McGahn must testify before the House Judiciary Committee as part of its investigation of potential obstruction of justice by President Donald Trump during special counsel Robert Mueller’s Russia investigation.

Court cases over the testimony of presidential advisers are rare because the White House and Congress typically reach an agreement. But Trump directed McGahn not to appear and the Democratic-controlled House filed suit to enforce the subpoena that was first issued in April 2019.

With time running out on the current House session, which ends on Jan. 3, the prospect that McGahn would have to testify already was remote.

House lawmakers had sought McGahn’s testimony because he was a vital witness for Mueller, whose report detailed the president’s outrage over the investigation into Russian interference in the 2016 election and Trump’s efforts to curtail it.