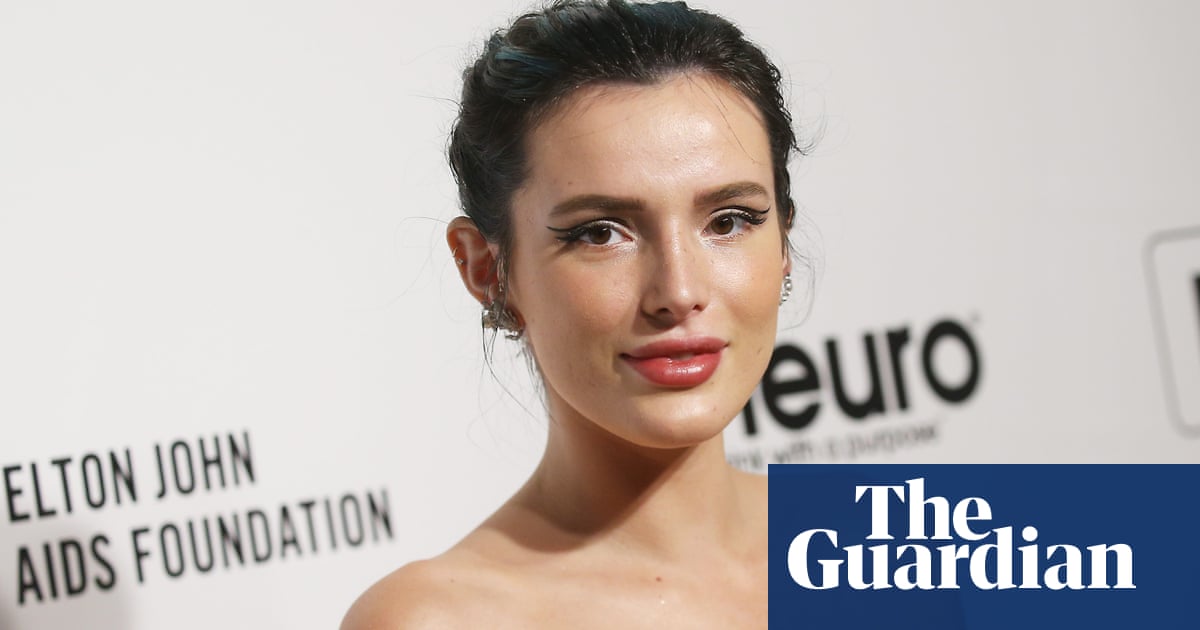 You may have heard the news that Bella Thorne, the 22-year-old Disney star who once starred in Alvin and the Chipmunks, joined OnlyFans last week. The adult website allows its users to make and sell their own adult content, and be paid by members through a subscription-based service.

So what, you might think. Isn’t it basically a rite of passage for celebrities who made their millions on kids shows to leave their high-paid TV career and spend the next decade desperately trying to prove they are not innocent any more? Shouldn’t women be allowed to do what they want with their bodies? Isn’t this feminism?

Well, not quite. And here’s why: the Onlyfans model reportedly works very well for everyday sex workers who want to make adult content without being at the mercy of an exploitative industry and middlemen who take all the cash.

As you might imagine, when a literal celebrity joins the website, it disrupts the market. And so, when Very Famous Person Thorne joined the website and bragged of making $1m in a day, sex workers took issue with it. Perhaps some of them wondered why Thorne, who has an estimated net worth of between $5m and $12m, even needed to make an OnlyFans account in the first place.

Thorne justified her decision, claiming she was researching a role she had landed in a new movie by the director Sean Baker (of The Florida Project and Tangerine fame). She said she was planning on putting her earnings into her production company and toward charity.

Which could have been fine, if Thorne didn’t decide to use her so-called “research” (more on that later) to mislead people.

Thorne’s OnlyFans fortune – which was $2m by the end of the week – was made in part by her charging $200 for nudes to her some 50,000 subscribers which, in the end, turned out not to be nudes, but sexy photos of her wearing lingerie. Predictably, customers complained and asked for a refund.

Well this is awkward! Bella Thorne’s OnlyFans scam caused OF to drastically reduce the amount SWs can charge for content, which SIGNIFICANTLY impacts our income. I lost my job due to the pandemic, so online sex work is my ONLY source of income right now. Here is my statement: pic.twitter.com/TUPJUPf32s

Thousands of refunds, processing costs, and wasted time later, OnlyFans announced a number of changes to its website (which it claimed were unrelated to Thorne). The site now allows creators to charge only $50 for exclusive content and cap tips at $100 – previously there had been no max amounts on either fee. It also changed the way payments work, so people get paid monthly instead of weekly, as had been the previously policy.

Sex workers took to social media to voice their concerns about the changes and blamed Thorne; saying it certainly seemed like more than sheer coincidence that the changes were made directly after the incident.

More importantly, they pointed out, the changes meant a reduction in income, and a delay in payments for many sex workers on the site. “Imagine suddenly going from a weekly paycheck to a monthly paycheck,” tweeted OnlyFans creator Erika Heidewald. “People have bills to pay. Kids to feed. Many people, including content creators and sex workers, live paycheck to paycheck. How are they going to pay their bills this month?”

Previously, the funds you made on OF were only pending for a week, so most creators got paid at least once a week. Imagine suddenly going from a weekly paycheck to a monthly paycheck. That’s what’s happening to 450,000 content creators.

As if things couldn’t get any worse, the nail in the coffin came on Friday night, when Sean Baker waded in to the argument, to confirm that the whole premise of Thorne’s justification for being on OnlyFans was false – he is not making a film with Bella Thorne.

In fact, claimed Baker, the only conversation he had with Thorne happened after she joined the platform, and revolved around him asking her to consult with sex workers around her decision to join OnlyFans, so as not to hurt the community by doing so.

So much for that.