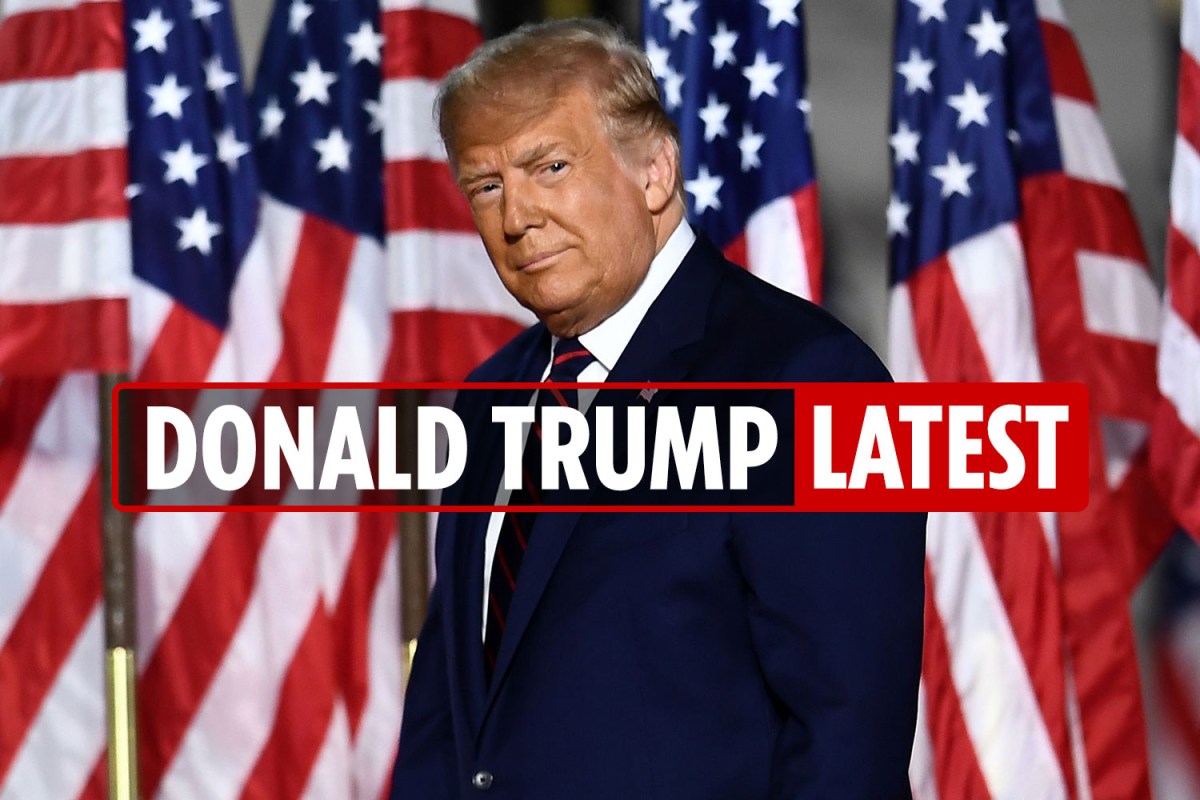 JOE Biden has accused Donald Trump of “encouraging” violence as the President hit back saying the Democrats were allowing “death and destruction” to reign in Portland.

Trump and Biden butted heads once again as the increasingly bitter race for the White House heats up amid ongoing violence and protests across the US.

Biden said: “What does President Trump think will happen when he continues to insist on fanning the flames of hate and division in our society and using the politics of fear to whip up his supporters?

“He is recklessly encouraging violence.”

Trump has however blasted back, instead blaming the Democrats for the chaos and taking aim at the mayor of Portland, Ted Wheeler.