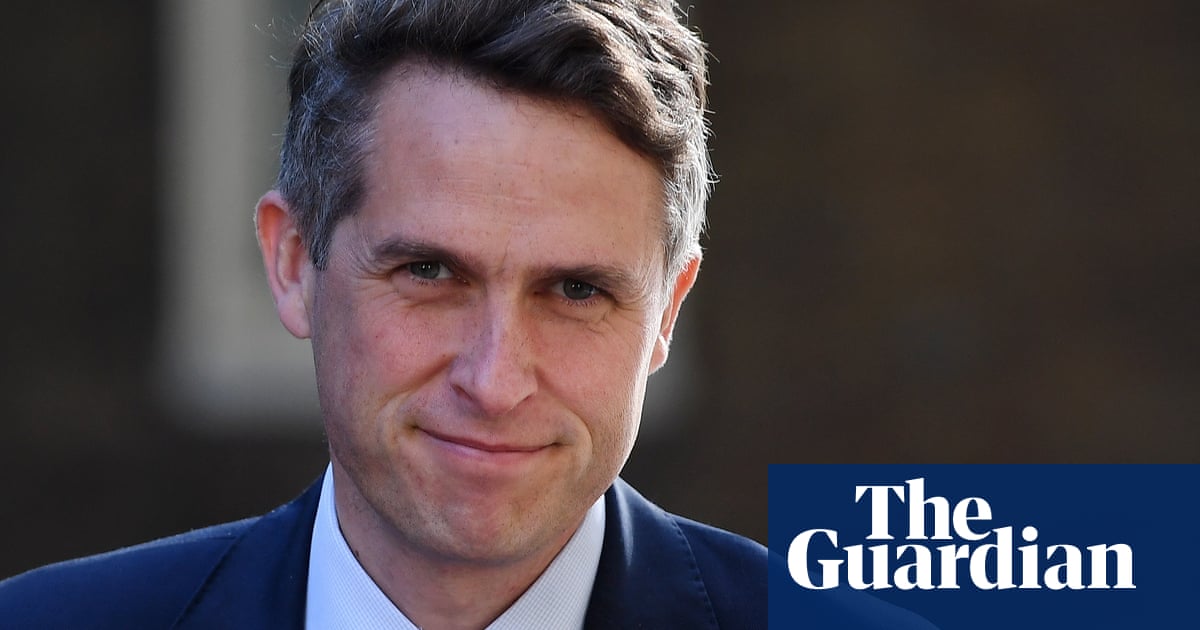 Schools in England will be able to appeal against A-level and GCSE grades free of charge, in a climbdown by the education secretary, Gavin Williamson. He said it would be a “shocking injustice” if cost stopped appeals being made on behalf of pupils with a “strong and legitimate” case.

The announcement comes as pressure mounts on the education secretary to resign after thousands of students were given lower grades than expected on Thursday and rejected from their first-choice universities.

About 39% of A-level results were downgraded by the exam regulator Ofqual’s algorithm, with disadvantaged pupils worst affected.

The shadow education secretary, Kate Green, said the Labour leader, Keir Starmer, had called for appeals to be made free more than 24 hours previously. She said: “But once again, this government have been far too slow to act and have failed young people.”

Green urged Williams to follow the example of the Scottish government, by replacing the results with teacher assessments “to ensure they can get the results they deserve”.

Appeals against grades vary between exam boards, with charges of up to £150 for an independent review, and costs are refunded if the appeal is upheld.

Nick Gibb, the schools minister for England, is understood to be setting up a taskforce to ensure that appeals over A-level grades will be heard by 7 September, before the start of the university year. The taskforce will include members of Ofqual and the examination boards, as well as the DfE.

Nina Bunting-Mitcham, an A-level student from Peterborough who missed out on her offer from the Royal Veterinary College, attacked the schools minister for “ruining my life” during BBC Radio 4’s Any Questions?

She told Gibb she was distraught after being predicted to achieve ABB, and scoring As and Bs in her mock exams, but was handed three D grades. The New College Stamford student said: “I have no idea how this has happened. It’s got to be a mistake, I have never been a D-grade student.”

As she audibly fought back tears, she added: “I feel my life has been completely ruined, I can’t get into any universities with such grades or progress further in my life. I would like to know how this has happened.”

She said she was going to appeal and that she felt cheated: “I feel like there has been a huge error.” Asked if any of her peers were in the same situation, Bunting-Mitcham said that it seemed to only be her at the college to whom this had happened.

Gibb said it was “rare” for students to be downgraded three grades from their predicted grades and added that 60% of grades awarded had been what the teachers predicted. “You have ruined my life,” the student said, in an extraordinary moment of live broadcasting.

However, Gibb pledged: “It won’t ruin your life. It will be sorted, I can assure you.”

He continued: “The trouble with these models, when you standardise grades across the country, there will be imperfections in it. That’s why we have introduced very robust appeals systems that the schools will trigger for students like Nina.”

He promised a “robust” and “swift” appeal system, telling her: “The universities have said they will hold offers open until 7 September and we’re working through that now to make sure those appeals happen very quickly.”

Oxford and Cambridge became the first universities to reject the government’s call to hold open places for A-level student appealing their grades, the Times reported.

Students holding offers to attend most Oxbridge colleges will have to instead defer a year if their college has filled up. However Worcester College has said it will honour all offers “irrespective of their A-level results”.

Protesters gathered outside Downing Street on Friday chanting for Williamson to be sacked, a call echoed by some opposition MPs. But Boris Johnson insisted he has confidence in Williamson and described the system as “robust”.