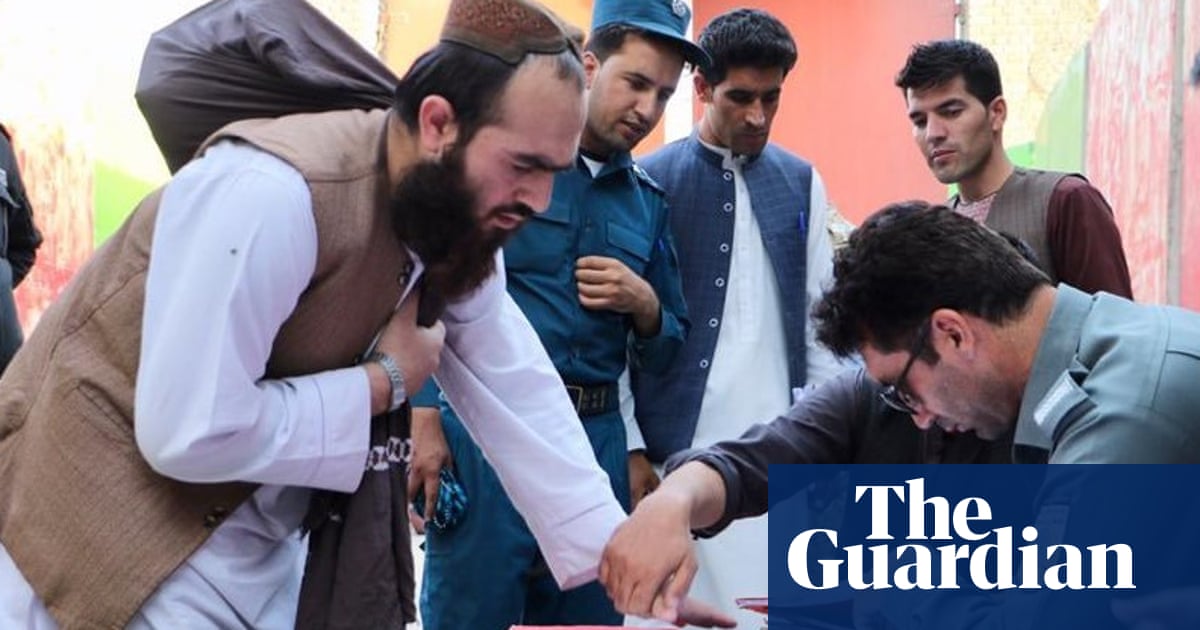 Afghan authorities have started to release a final batch of 400 Taliban prisoners, removing the last obstacle to talks between the government in Kabul and the insurgents.

Negotiations on a possible end to Afghanistan’s decades of war could begin as early as next week, one source said. The Associated Press also reported that 20 August had been suggested as a possible start date, citing several Afghan leaders.

The meetings would probably take place in Qatar, where the Taliban have a “political office” that allows their leadership to join international negotiations, AP reported.

The Afghan government has already released thousands of Taliban fighters under a deal agreed between Washington and the militants that allowed US troops to return home and was meant to set the stage for negotiations between the Afghan parties on a new political settlement. It foresaw the release of 5,000 Taliban prisoners and 1,000 Afghan soldiers and officials.

The country’s president, Ashraf Ghani, who was not party to the US talks over the prisoner exchange, had dragged his feet over releasing the final 400 Taliban inmates, saying they included serious and hardened criminals. Some have been implicated in bombings in Kabul and attacks on foreign troops.

He held a loya jirga, a traditional gathering of cross-faction political elites, to decide whether to go ahead with the releases. It approved setting the men free in an effort to make peace, a decision Ghani described as dangerous but necessary.

Javid Faisal, a spokesman for the national security council, announced on Friday that the first 80 had been released. Taliban officials also confirmed 86 prisoners were freed, according to AP. It is not clear when the rest will follow.

The talks come against a backdrop of a diminishing US military presence, and Donald Trump has signalled that US soldiers will head home whether or not Afghan parties reach a peace deal.

There were 13,000 US forces personnel in the country when the withdrawal agreement was signed in February, and troop numbers have already fallen dramatically. They are likely to be below 5,000 by November.

The main commitment the insurgents made to Washington was to sever ties with al-Qaida and prevent it and other militant groups from using Afghanistan as a base for international attacks.

Critics of the peace process say they fear the Taliban may be using it to reduce the US military presence, and will take up arms again when the government in Kabul – which they have always denounced as puppets – have less international support on the ground.

A brief reduction in violence paved the way for the withdrawal, but attacks increased again afterwards in apparent defiance of a secret deal between the US and the militants to keep the fighting down.

Civilian casualties fell slightly in the first half of the year compared with 2019, the UN said, but that was mainly the result of a reduction in operations by the US and its international allies, and in attacks by the local Isis affiliate.