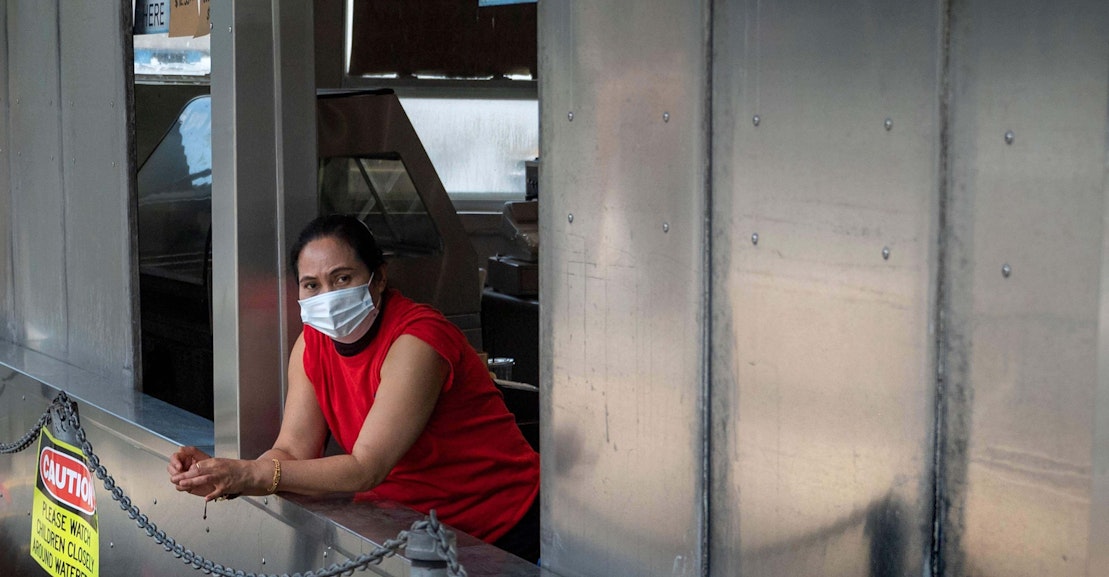 When the pandemic lockdowns in the United States first began, there were troubling signs that women would bear the brunt of the coming economic collapse. As layoffs started, more women than men lost jobs; by April, unemployment was almost 3 percentage points higher for women. A few months later, those gender disparities appear to have only further solidified: “Nearly 11 million jobs held by women disappeared from February to May, erasing a decade of job gains by women in the labor force,” journalist Chabeli Carrazana recently wrote. The closures of schools, daycares, and summer camps have also squeezed working parents—and mothers in particular—who must now juggle remote work with watching their homebound kids, and some are grappling with major setbacks to their careers, if not financial disaster. “I have been given two options: either resign or get fired,” one single mother with two young children, who had exhausted her paid-leave options at work, told The New York Times this week.

By these measures, the country is now in the throes of what Carrazana has called “America’s first female recession.” (In May, C. Nicole Mason, the president of the Institute for Women’s Policy Research, described the downturn as a “shecession.”) Among the reasons that the economic devastation has hit women especially hard is the fact that women account for the majority of workers in industries that have suffered serious financial blows, such as retail, domestic work, and beauty and personal care. According to the Economic Policy Institute, approximately 8 percent of laid-off women workers’ jobs are gone forever, as opposed to a little over 6 percent of men’s jobs. And on top of that, longer running disparities like the persistent gender pay gap will almost certainly make it harder for women to bounce back from the downturn. As Carmen Niethammer wrote in Forbes last month, those inequalities could linger for decades, even well into retirement for millions of women.

Any kind of egalitarian economic recovery, then, will have to resolve those disparities. At the same time, understanding the current economic crisis first and foremost as a “shecession” also runs the risk of obscuring a number of other inequalities that preceded and were subsequently entrenched by the crash. While women all across the economic spectrum are now contending with various setbacks, those hurting the most, as always, are the low-wage workers—disproportionately Black and Latinx women—who struggled to make ends meet well before the onset of the pandemic, including finding and affording childcare. There’s still a wide expanse between laid-off service workers now facing eviction, in other words, and professional-class women falling behind in high-powered careers, even if both predicaments are disproportionately experienced by women. Not all “shecessions” are created equal.

Certain generic solutions for women, even those that nominally acknowledge the vast social and economic differences across that category, often fail to do much for the most vulnerable. For instance, on a recent CNBC segment, Sallie Krawcheck, the chief executive officer of the women’s investing platform Ellevest, discussed the company’s response to the “shecession”:

We expanded our offerings: More products and more capabilities for more women, including women who are not yet ready to invest, to help them with banking and help them with learning and coaching, so they can figure out how to get out of debt and how to manage their expenses.

That’s a nice idea in theory for middle-class women trying to increase their financial literacy during the pandemic but less useful—or entirely irrelevant—for a low-income mother with no savings who was laid off and had their unemployment benefits cut.