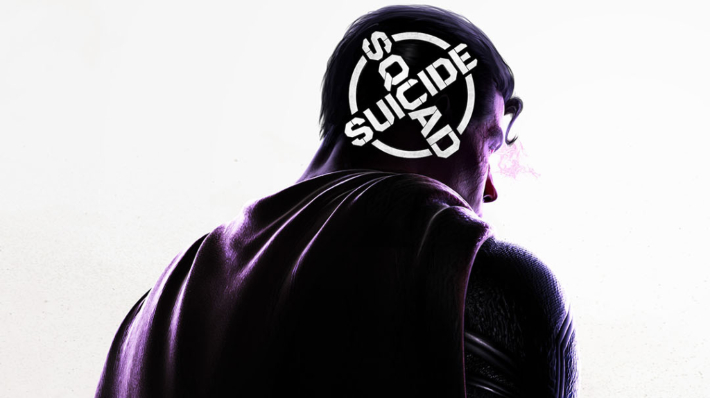 Rocksteady Studios were behind the outstanding Batman Arkham series, which consisted of four games (Arkham Asylum, Arkham City, Arkham Knight, and the virtual reality release Arkham VR) that let users control Bruce Wayne as he battles some of his most notable enemies. It’s been four years since they’ve last released a game, and on Friday morning, the studio announced it’s diving back into the Batman universe for its latest release.

As the folks over at Kotaku pointed out, this does not necessarily mean that we’re getting a full Suicide Squad game on Aug. 22, although it would be quite something if they’d managed to keep the development of an entire video game under wraps for years until two weeks before it is slated to hit consoles. Last month, Warner Bros. announced that a fan event called DC FanDome will occur on that day at 1 p.m. EST, and it was mentioned that we’d get news from WB Games in addition to all the other things we might expect from this sort of event.

Members of the Suicide Squad have appeared prominently in the Batman Arkham games in the past. Unsurprisingly, due to the lack of info about the game right now, it’s unclear which Squad members will appear in this game, which is also the case for Batman and The Joker, but the teaser does appear to indicate that Superman will be involved somehow.