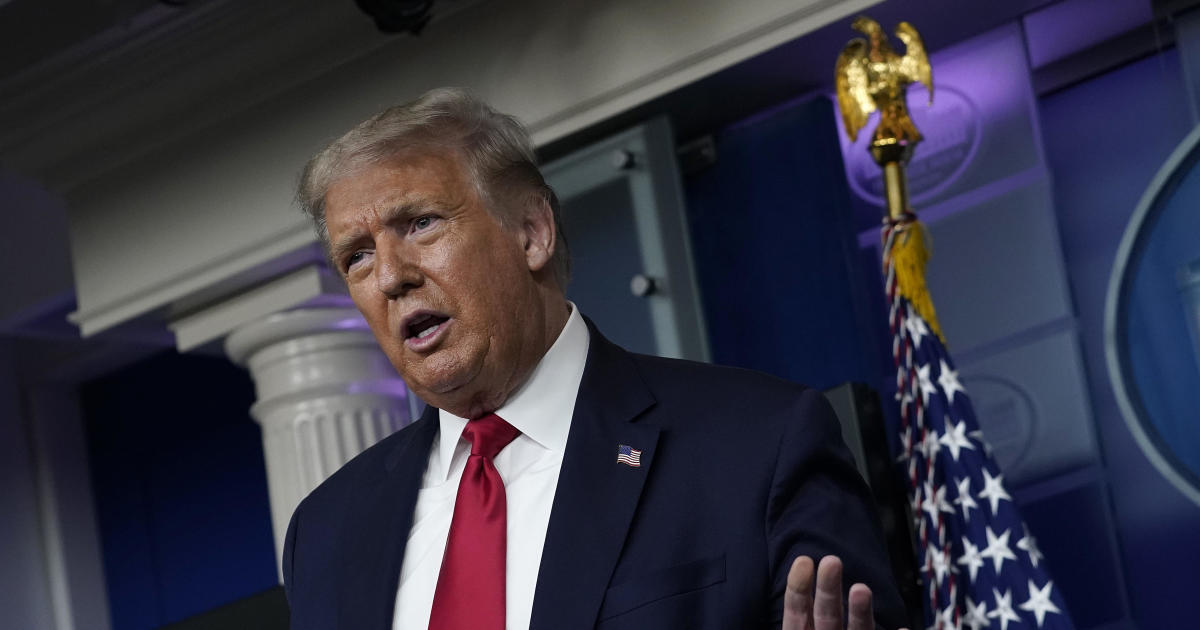 President Trump on Tuesday described Tuesday’s massive explosions in Beirut, Lebanon,  as an “attack,” claiming U.S. generals he met with seemed to think it was an “attack” of some kind.  It’s the first time the horrific incident has been described as an attack — at this point, the Lebanese government isn’t describing it as such. Video emerging on social media shows extensive damage and officials said at least 60 people are dead and more than 3,000 injured.

“Well it would seem like it based on the explosion,” Mr. Trump said during a news conference. “I met with some of our great generals and they seemed to feel that it was. This was not some kind of a manufacturing explosion type of event. This was a, seems to be, according to them, they would know better than I would, but they seem to think it was an attack. It was a bomb of some kind.”

Abbas Ibrahim, chief of Lebanese General Security, said it might have been caused by highly explosive material that was confiscated from a ship some time ago and stored at the port. Local television channel LBC said the material was sodium nitrate.

As coronavirus continues to plague the U.S., the president has been clear that he wants schools to fully reopen, although as of yet the federal government has provided scant resources and only general guidance on how to do so. A coronavirus relief package still being hammered out on Capitol Hill may contain some assistance for schools.

“Cases up because of BIG Testing! Much of our Country is doing very well. Open the Schools!” the president tweeted Monday night.

Meanwhile, the president defended his apparent flip-flip of his position on voting by mail in Florida. In a tweet Tuesday, he declared the system is safe to vote by mail or absentee, as he himself as done. The president has railed against mail-in-voting for weeks, but Florida is a key battleground state that he must win in November.

Mr. Trump said he has confidence in Florida’s leaders, who happen to be Republicans.

At his news conference Monday, the president declared that the virus is “receding,” even though the recent U.S. death toll often exceeds 1,000 Americans dying of COVID-19 each day, far eclipsing any other country. In an interview with Axios that aired on HBO Monday night, Mr. Trump insisted “I think it’s under control.”