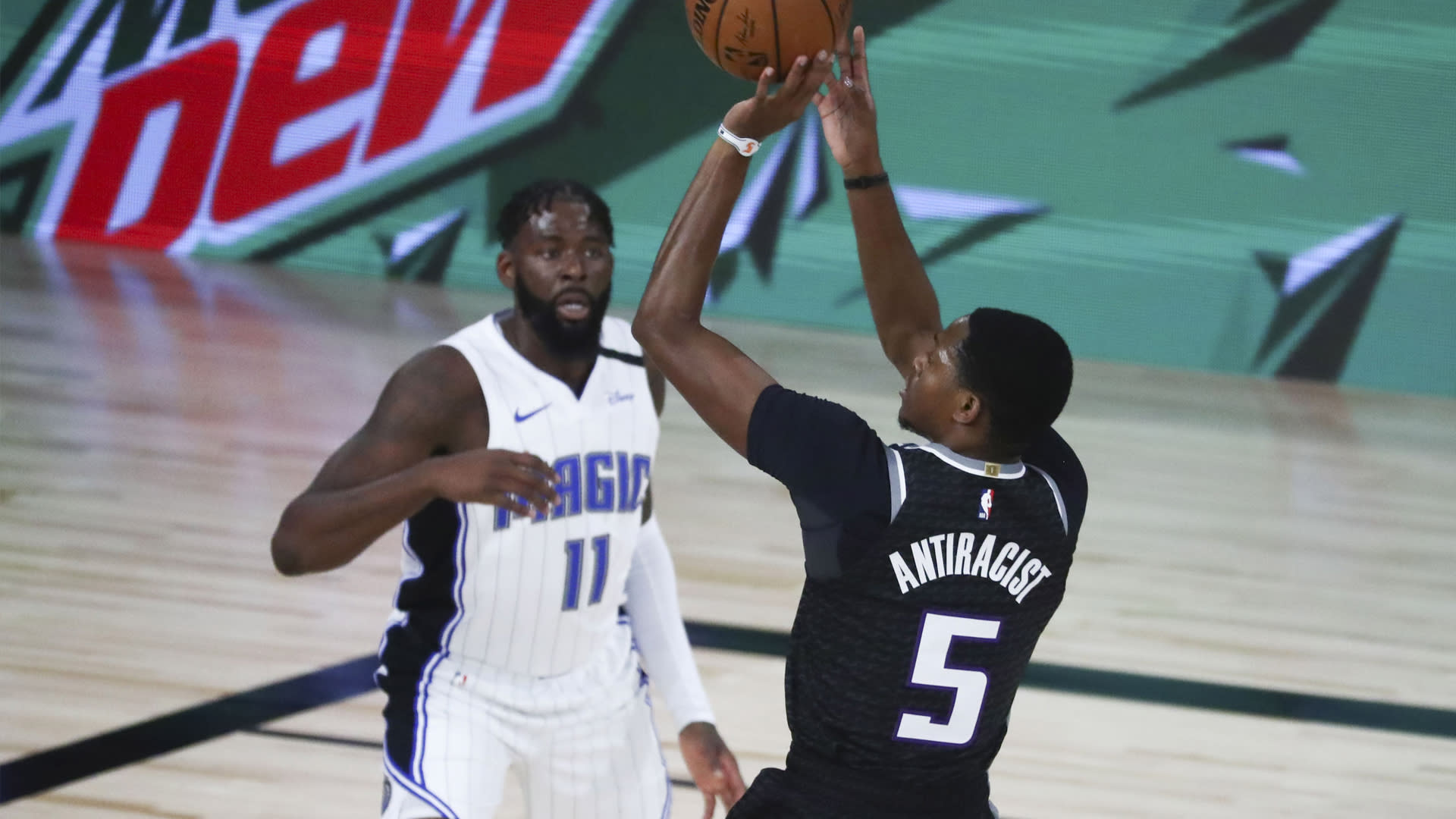 After a 20-week hiatus forced by the COVID-19 pandemic, the NBA has come floating back into the lives of its fans. The virtual spectators give off an odd vibe, but the open-gym feel is offset by the reasonably high caliber of play.

Eight teams stayed home, leaving 22 to sweat through Florida’s indoor saunas and outdoor swamps. One team looks as if it has been scrimmaging five days a week, some look as if they’ve been meeting a couple of times a week and a couple appear to be meeting for the first time.

There are, however, powers to rank and for that we are thankful. For the first time since early March, the NBA hierarchy as we see it.