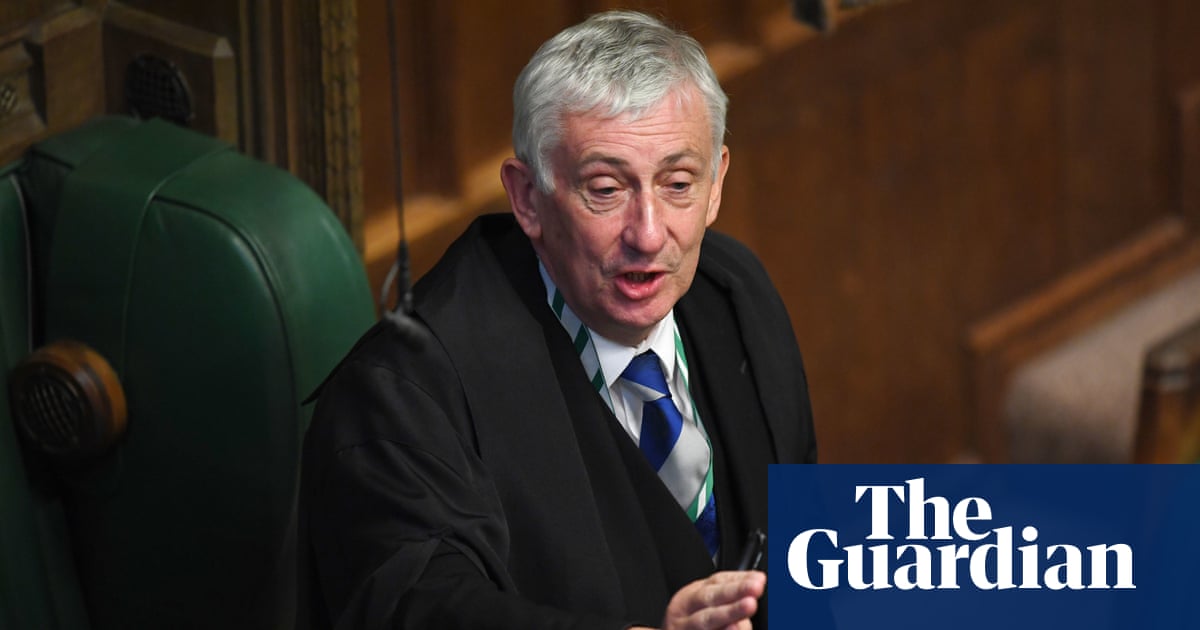 He might have been more frugal in the refurbishment of his grace-and-favour home than his predecessor, but the new Speaker, Sir Lindsay Hoyle, has still managed to rack up a considerable bill – including spending in excess of £7,500 on mattresses and bedding.

The sum accounts for more than half of the £12,636 of public money that went on works to get the Speaker’s residence in Palace of Westminster ready for his occupancy at the end of last year, according to details obtained by the Guardian using Freedom of Information laws. The total figure is, however, dwarfed by the more than £20,000 billed by the former Speaker, John Bercow, for work to the apartment in 2009.

Hoyle became the 158th speaker in November last year, with the Lancastrian promising to bring calm to the chamber, which has seen bad-tempered debates in recent years, particularly over Brexit. The MP for Chorley, who has represented the constituency since 1997, was deputy speaker for nearly a decade before taking up the post.

A spreadsheet of spending on “works to prepare the residence for the new Speaker’s occupancy” shows that £2,292 went on “works to flooring” and £1,300 on “heritage furniture polishing work”, as well as a further £1,300 on cleaning of non-heritage furniture. Supplying and installing “light pulls” cost £111 and removing redundant small wall fittings cost £110. The work took place in November and December 2019.

Separately, £89,506 was spent in May and June 2020 on asbestos removal to support fire safety works. In June, July and August, fire safety works took place, costing another £9,243. A further £400 was billed for “heritage watching brief in support of the fire safety works” in May, as well as £3,715 for “heritage furniture disassembly in support of the works”. Maintenance to the heating system in April cost £2,120 and repairing a door lock in June cost £80. It means that in total, since Hoyle became speaker, £117,700 has been spent on the apartment.

Bercow prompted controversy after being elected to the post in 2009 when figures emerged showing he spent £20,659.36 refurbishing the Speaker’s house in parliament. The spending was defended as necessary to make the apartment child-friendly for Bercow’s young family.

A spokeswoman for the Speaker said: “After 10 years of use by the previous post holder and his family – who used it as their primary home – the Speaker’s residence needs renovating, updating and fire safety improvement work to take place. Unlike any other property, the Speaker’s residence is located within the Palace of Westminster, which is a Grade 1 listed building and a Unesco world heritage site, so alterations, repairs and replacement of soft furnishings need to be in keeping with the historic nature of the building.”