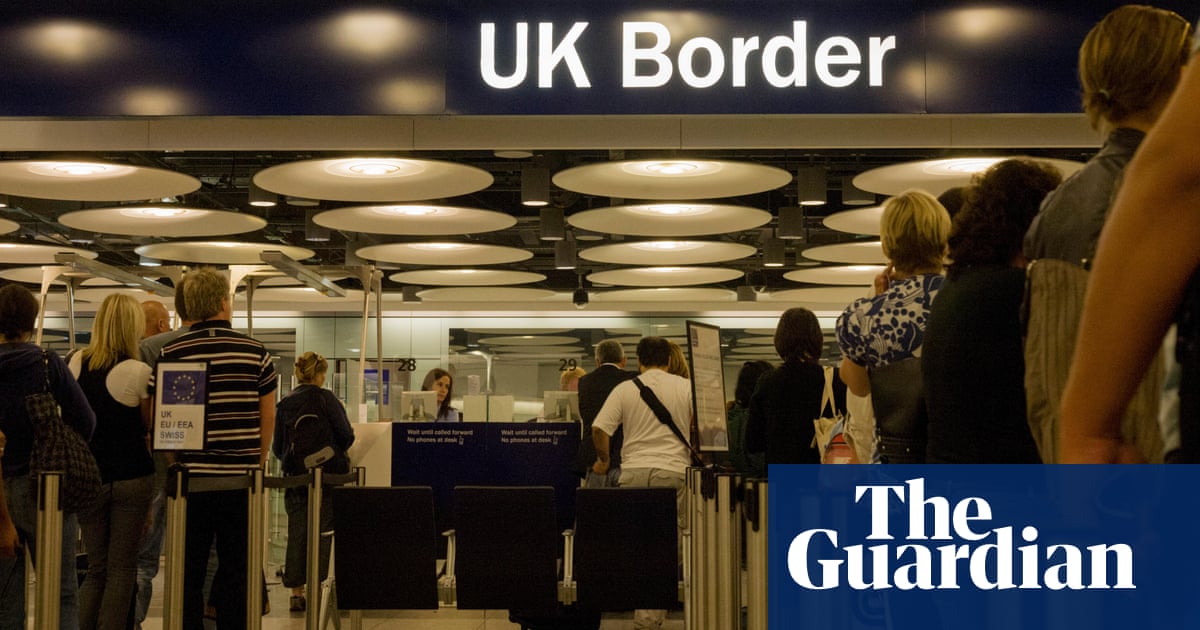 The government’s failure to impose special border measures such as mandatory self-isolation in the run-up to the UK coronavirus lockdown was “a serious mistake” that significantly increased the pace and scale of the epidemic, MPs have concluded in a damning report.

Between January and mid-March, non-mandatory guidance to self-isolate for 14 days was issued to travellers from designated high-risk countries, including China, Iran and Italy, but not Spain. Yet on 13 March this guidance was withdrawn.

Evidence suggests thousands of new infections were brought in from continental Europe in the 10 days between the withdrawal of guidance and the introduction of lockdown on 23 March, the home affairs select committee says in the report.

“It is highly likely that this contributed to the rapid increase in the spread of the virus in mid-March and to the overall scale of the outbreak in the UK,” the MPs say.

The committee recommends that the Home Office, the Department of Health and Social Care and the Department for Transport should investigate the viability of introducing widespread or targeted tests at the border, alongside continued use of quarantine requirements and “travel corridor” arrangements.

The committee chair, the Labour MP Yvette Cooper, said: “The government’s failure to have proper quarantine measures in place in March as the infection was spreading fast was a grave error and meant Covid spread faster and reached more people. The UK was almost unique in having no border checks or quarantine arrangements at that time.”

The report says the Home Office and other government departments have failed to provide the committee with the scientific advice behind its decisions despite repeated requests.

“It is not clear, therefore, who was making the decisions about borders in March, nor on what basis such decisions were made,” the report reads. “We find that this lack of clarity is very serious and may well have contributed to mistakes being made.”

The MPs say that it is understandable the government did not want to restrict flights but add the failure to consider imposing stricter requirements on those arriving – such as mandatory self-isolation, increased screening, targeted testing or enforceable quarantine – was “a serious error”.

However, the MPs said communication around the reintroduction of the quarantine requirements for travel with Spain was poorly handled.

On 5 May, Sir Patrick Vallance, the UK government’s chief scientific adviser, told the health and social care committee that ahead of lockdown on 23 March “we saw a big influx of cases, probably from Italy and Spain, looking at the genomics of the virus in early March, seeded right across the country”.

According to recent research by the Covid-19 Genomics UK consortium – which is comprised of NHS organisations, public health agencies and academic partners, including the universities of Oxford and Cambridge – Spain, France, Italy, Belgium and the Netherlands were the top five sources of imported cases of infections.

The consortium found that introduction of the virus into the UK peaked in mid-March at a time when infection rates were surging in European countries, but before the government clamped down on non-essential travel.