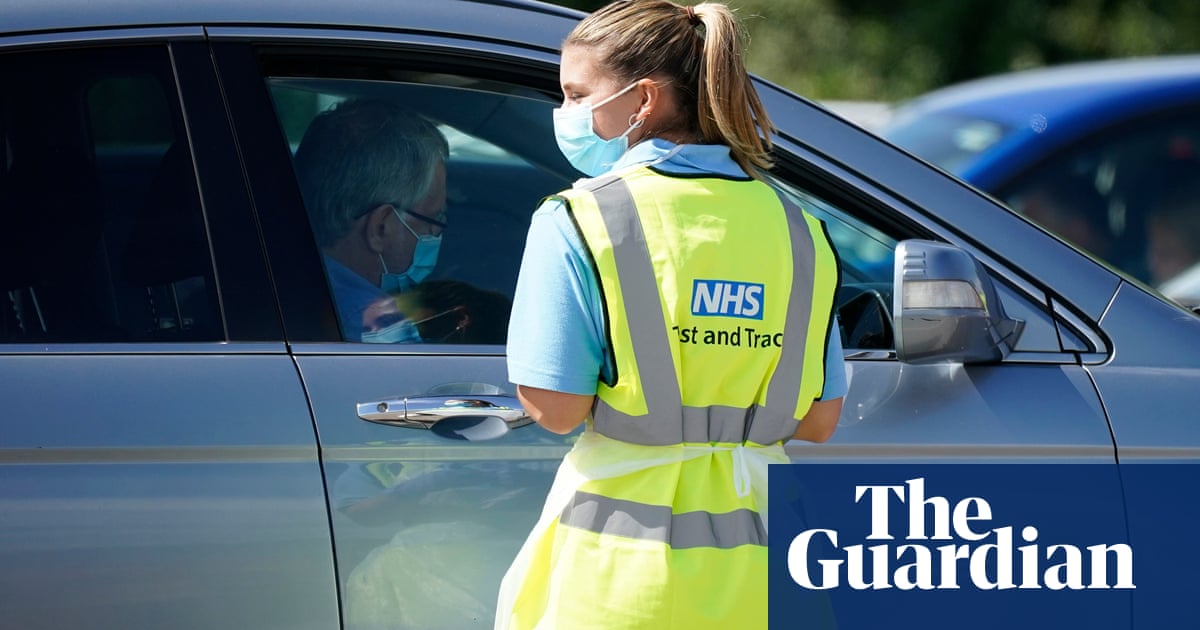 England’s contact-tracing system needs to improve within weeks to avoid a second wave when schools reopen in September, a study found, while councils are launching their own systems to plug holes in the £10bn central government effort. Here are the key areas in which the system is failing.

One of the biggest problems faced by local officials has been the lack of full and timely data from the national test-and-trace system. Until recently, local authorities were sent only weekly postcode data of everyone who tested positive in their area. This required a large amount of detective work locally to pinpoint each infected person. After the intervention of Matt Hancock in mid-July, local health officials started receiving more data – but it was still insufficient to quickly track down all infected people and their contacts who had fallen through the gaps of the national system. The data provided still does not include a person’s occupation, meaning a rise in cases at a particular place of work cannot be spotted swiftly. Also missing is the number of people who have tested negative, meaning local officials cannot easily see what proportion of people being tested are testing positive – a key metric when it comes to considering lockdown measures.

Officially, England’s test-and-trace system does have the ability to contact people in Punjabi, Arabic and other languages. But in practice, local public health directors say these people are routinely missed by the national system. This is a key issue, because those who do not speak English well are likely to be older, meaning they are more vulnerable to the worst effects of Covid-19. Some councils have seconded Punjabi- and Arabic-speaking staff from other departments to call people who rely on those languages. Dr Lisa McNally, the director of public health at Sandwell council in the West Midlands, said the government programme was “designed for affluent areas where you’ve got most people speaking English. It’s just not working well in areas where there is a lot of diversity”.

The government made a big play of hiring more than 20,000 contact tracers when the system launched in May. But many call-handlers have since come forward to say that they are twiddling their thumbs when they expected to be extremely busy. Contact tracing is a specialist skill that requires experience and tact to obtain sometimes sensitive information from sick individuals. Specialists have been employed for decades in local authorities to tackle infections such as tuberculosis and sexually transmitted diseases. The Covid-19 contact tracers, however, have little experience and were given minimal training when hired on near-minimum wage by private firms such as Serco and Sitel. They are far removed from the diverse and often deprived neighbourhoods where the virus has been spreading.

There is little incentive for someone to self-isolate for two weeks if they cannot afford to live on the statutory sick pay of £95.85 a week. There are large numbers of people who cannot afford to self-isolate and know that if they do, they will not be paid, or worse, will lose their jobs. Andy Burnham, the Greater Manchester mayor, and others have called on the government to pay for a “temporary furlough” for those required to self-isolate. Another problem has arisen in some areas: young men appear reluctant to hand over their contacts because they do not want their friends to have to self-isolate. One director of public health said winning compliance from young men, in particular, had been a challenge recently.