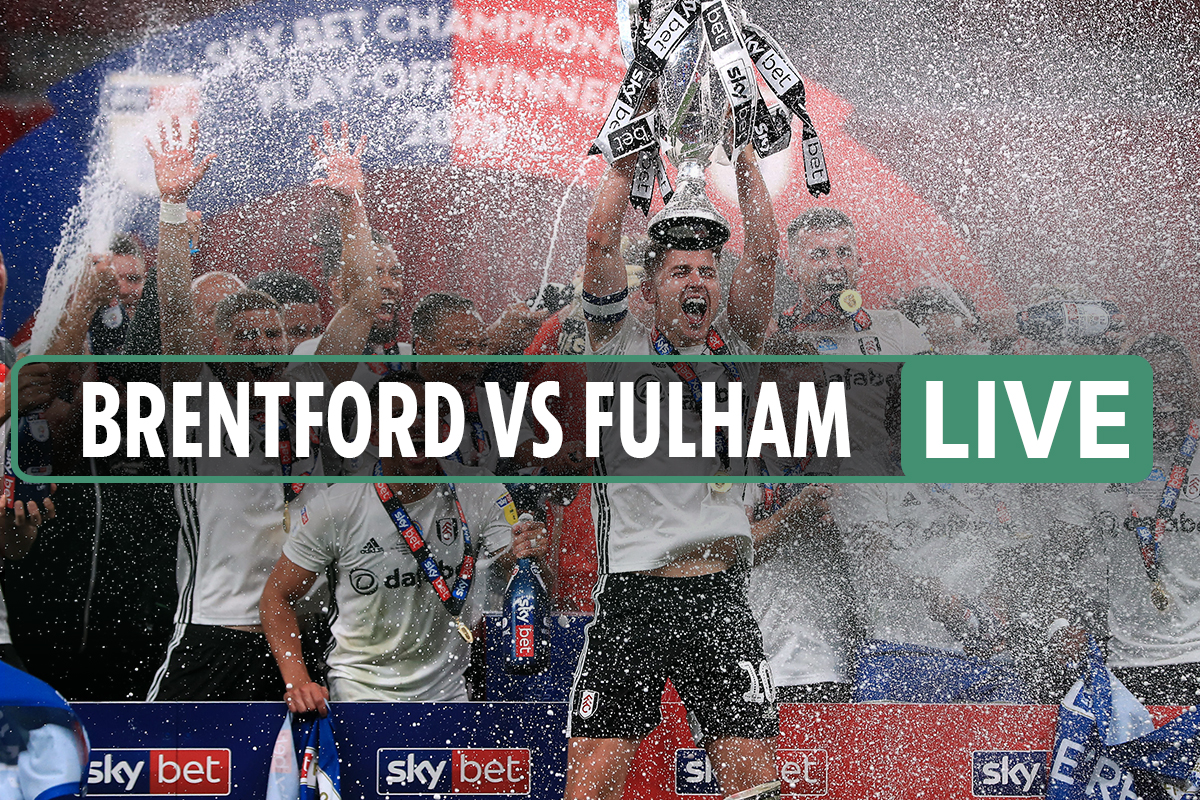 FULHAM have been promoted back to the Premier League at the first attempt as Joe Bryan stole the show to earn a 2-1 extra time win over Brentford at Wembley.

After a dour first 90 minutes, Bryan broke the deadlock when he caught out Bees goalkeeper David Raya from 35 yards out with a cheeky free kick.

And then he played a brilliant one-two with Aleksandar Mitrovic to effectively make the game safe.

But Henrik Dalsgaard has pulled one back late on for Brentford but it was too late as they made it nine play-offs entered without success.