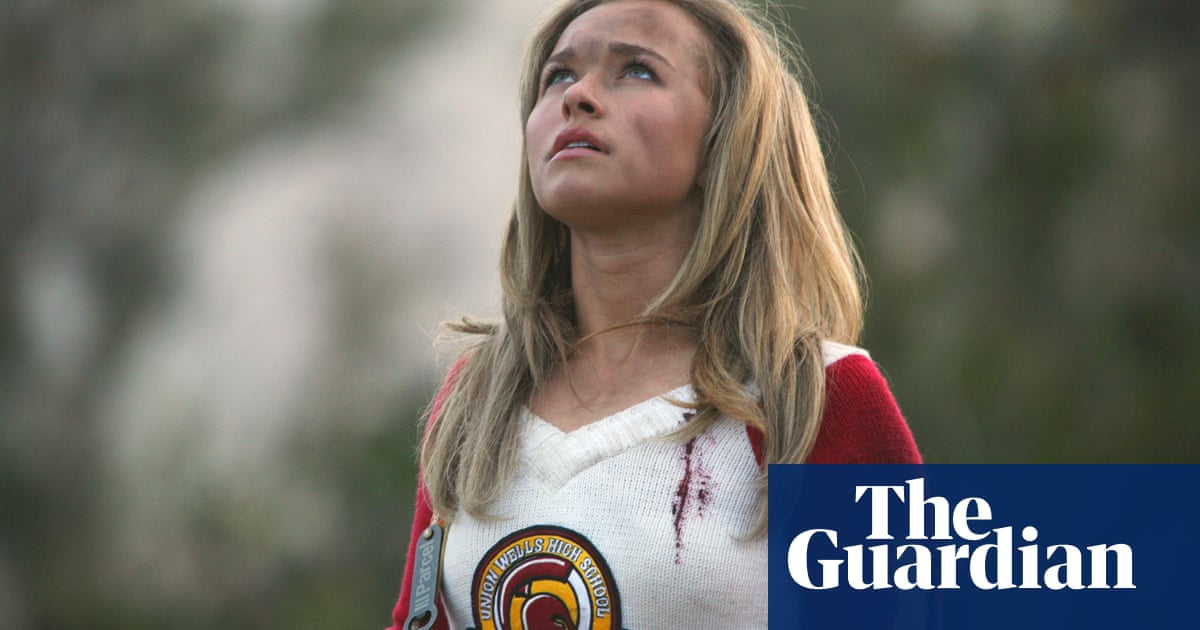 The pandemic has slowed television production to a crawl, which means we’ll be getting fewer new shows, which in turn means larger and larger holes will start appearing in schedules. And the easiest way to fill them is with repeats of old shows that have long since fallen by the wayside.

Doesn’t that sound fantastic? Lost gems. Forgotten imports. Cult hits. All of them, ready to be critically reframed as they’re devoured anew by a populace hungry for entertainment. This is the perfect chance for us to luxuriate in the past by feasting on fantastic old shows.

I’m telling you this because BBC Two is about to start repeating the entire run of Heroes. And Heroes is the opposite of a fantastic show. At all costs, I urge you not to get suckered into watching it.

To understand Heroes, you have to understand where television was in 2006. The initial popularity of Lost meant that the US networks all scrambled for the next big high-concept series, sold on an irresistible one-line premise. Lost was “Plane crashes on a mysterious island” but this gold rush also threw up Prison Break (“People need to break out of a prison”), FlashForward (“Everyone on Earth has a premonition of what they’ll be doing six months from now”) and Heroes.

Heroes was a science fiction show about normal people who learn that they have superpowers. There was a mind-reading policeman, a regenerating cheerleader, a time-travelling office worker, a webcam model with superstrength and – perhaps most pointlessly of all – a potential congressman who could fly. Together, they slowly formed an uneasy alliance in order to complete their simple mission: “Save the cheerleader, save the world.”

And, at first, it was breathlessly received. It was nominated for Golden Globes. It won a People’s Choice award. Its cast was listed in Time magazine’s Person of the Year issue (“People who mattered”). This hype was almost purely based on its first few episodes, which managed to introduce conspiracy theories, shadowy companies, apocalyptic visions of the near future and a billboard-ready tagline. All that, plus it managed to revive the entire superhero genre from its pre-Marvel slump.

But niggles began to set in. Much of the series followed the fledgling superheroes before they met each other, which meant cutting between wildly different storylines. The successful ones worked like a charm, like Masi Oka’s perpetually astonished time traveller, Hiro. But, whenever the action cut to a less compelling character, such as the utter buzzkill that was Ali Larter’s super-mopey webcam model, all the giddy momentum ground to a complete halt.

And then the curse of the high-concept television series kicked in, which happened a lot a decade and a half ago. Prison Break broke the prisoners out of prison, then had to spend four further seasons living outside its own premise. FlashForward showed everyone’s premonition coming true, gave them a new premonition, then got cancelled. And in Heroes, they saved the cheerleader and the world, but then had to think up a new story from scratch.

This is where the wheels fell off. The thought of starting over proved too much for audiences. Although season two – which was ultimately curtailed by the writers’ strike – premiered to series-high ratings, they quickly tailed off when it transpired that the show had become a slow slog of endless conspiracy theories. Season three continued the downward trend, with the finale coming last in its US time slot. Season four, which I’m certain nobody on Earth has watched all the way through, was such an afterthought that its entire plot is summed up in 16 words on Wikipedia. A reboot of sorts reappeared in 2015, but it was cancelled after one season and it’s generally best to pretend it didn’t exist.

As such, if Heroes stands for anything, it’s either unfulfilled promise or the limitations of open-ended television series. There are only two reasons why you should watch Heroes on BBC Two. The first is because you want to watch a decent limited drama and are prepared to pretend that no episodes exist after the first season ends. The other is that you have a weird fascination with failure that is rooted in the unshakeable fact that you hate yourself. But, hey, if that’s the case, go crazy.