Welcome back to Byte Me, our feminist newsletter that makes everyone mad <3

Some updates from us: Anouk is on a family holiday into the wild Dutch wilderness, Cara got her IUD fixed, and Georgina is going camping, and while she wants to be a cool “camping” kind of girl, she’s just not sure she is.

Each month, our gloriously gifted designer, Saïna, illustrates a weird comment or tweet we receive from one of TNW’s misogynistic, or just funny, readers. This month’s comes from a whole bunch of whiny men who stumbled across our Facebook page:

Ugh We’RE So sORrY we tainted science with our dumb wiener jokes. Here’s an illustration, to make up for it:

that’s what she said: are sexist jokes ok?

Because we’re all magical and unique snowflakes who don’t always agree on feminist issues — and subsequently feel like we’re “bad” women — we’re going to discuss something we found online in each newsletter.

For this month’s that’s what she said, we’re discussing how we should remember problematic people. We’ve linked to our full discussion here, and included the TL;DR below:

Georgina: Alright so, the three of us are funny ladies… we can be very edgy with our humor, which isn’t always to everyone else’s taste lol.

Anouk: I don’t even perceive them as sexist.

Georgina: Have either of you ever been in a situation where someone has made a sexist joke that you didn’t like?

Anouk: There are just so many “sexist” topics that I just can’t give AF about, like menstruation stuff. If a man jokes about that, I couldn’t care less.

Georgina: There’s definitely been a few times where a guy friend has jokingly asked me if i’m on my period while we’re in a debate, and that pissed me off.

Cara: It really depends on who is saying the ‘joke’ though because it’s one thing if your brother or male friend says it versus your male boss.

You can check out the full conversation here, which discusses power, flirty jokes at work, and #MeToo.

Feel free to comment on the document with your thoughts, or send us an email!

the best and the worst

In this section, we ask women much smarter than us about the best and worst piece of professional advice they’ve ever received. This month we asked Evan Greer, a transgender activist, musician, and writer based in Boston. She’s the Campaign Director of Fight for the Future, a nonprofit advocacy group promoting causes related to copyright legislation, as well as online privacy and censorship through the use of the internet.

The best?
“Drop out of college and become a folksinger.”

The worst?
“We’ve got a great summer job opportunity for you selling fancy knives to your parent’s friends.”

tweets of the month

Sorry I missed your call. Women on Instagram started posting their most flattering selfies in black and white and calling it an “empowerment challenge” and I threw my phone into the sea.

“Yeah so everyone thinks he can end world hunger but what they don’t understand is that his wealth isn’t actually in his bank account it’s in his assets and shares” pic.twitter.com/lhvHZlYc6N

society has progressed past the need for dudes in bands

word of the month: WitchTok

Next up in our new and improved Dicktionary (sorry):

What do you get when you mix an ancient occult practice with 2020’s teen angst? Strap in, it’s time to explain WitchTok.

Last week, you may have seen headlines about “baby witches hexing the moon.” To explain what that means, we need to start with where this story originated: on WitchTok.

While teen app TikTok became popular for its lip-syncing and dance videos, today it’s the go-to platform for a whole variety of niche subcultures  — witchcraft being one of them. The #WitchTok section of the platform currently has 2.3 billion views and mainly covers tips for self-care and spirituality. 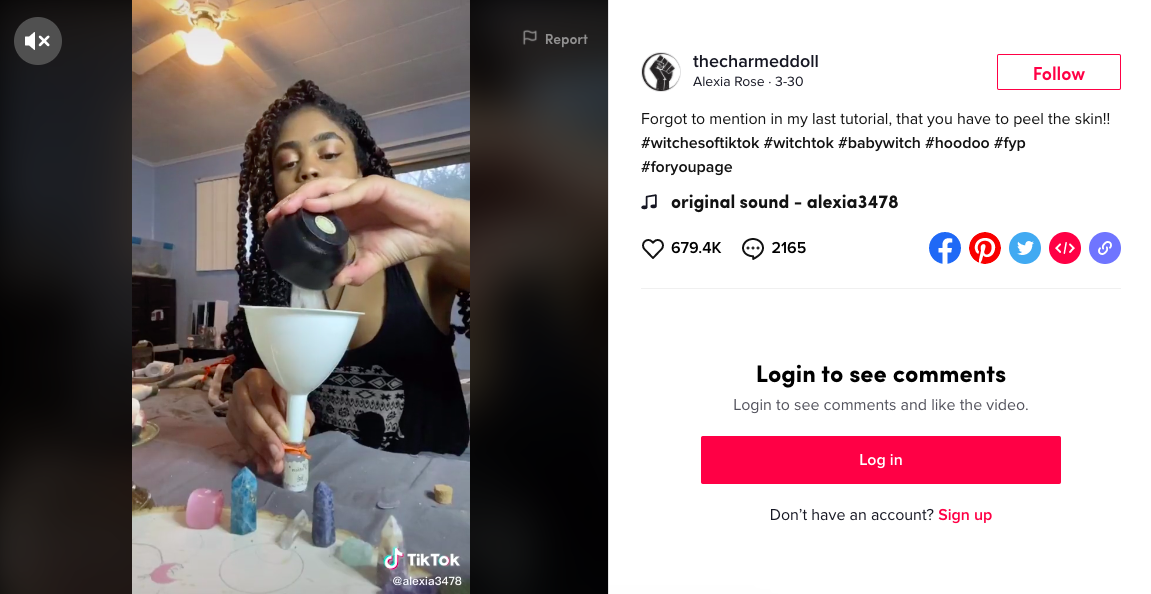 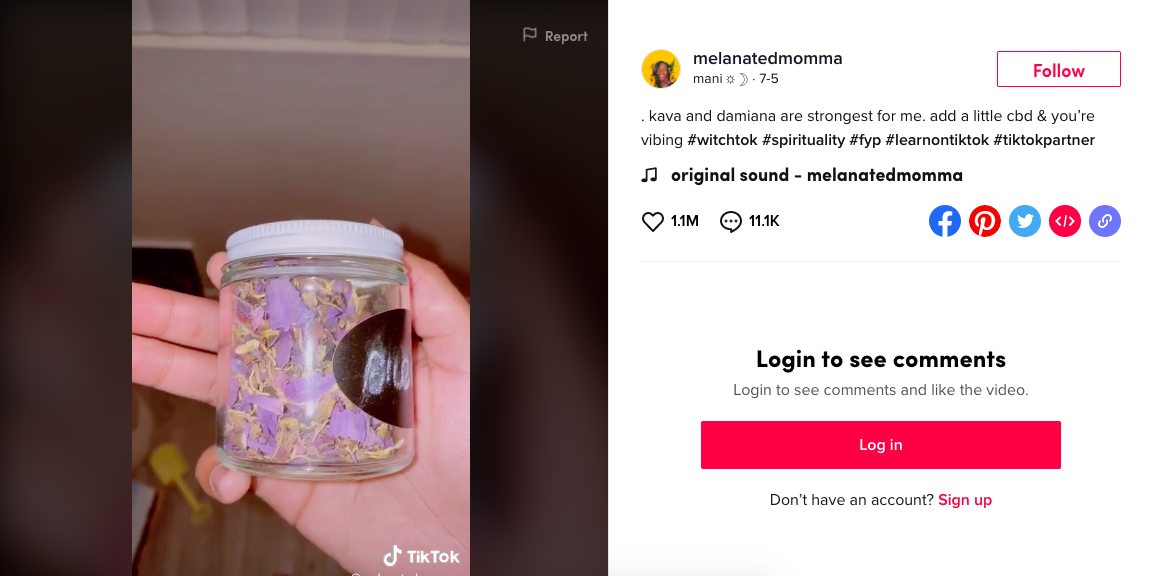 But the “baby witches,” as they call themselves, also focus on very current and earthly events. Recently, #WitchesforBLM got a lot of traction from witches aiming to fight racism through various cast protection spells. One of them, Mycah Westhoff, even offered her 38,000 followers tarot card readings in exchange for donations to BLM organizations.

So what about that moon story? Apparently, a bunch of baby witches went rogue and decided to hex the moon, meaning they tried to curse it. This didn’t sit well with other, more experienced witches. 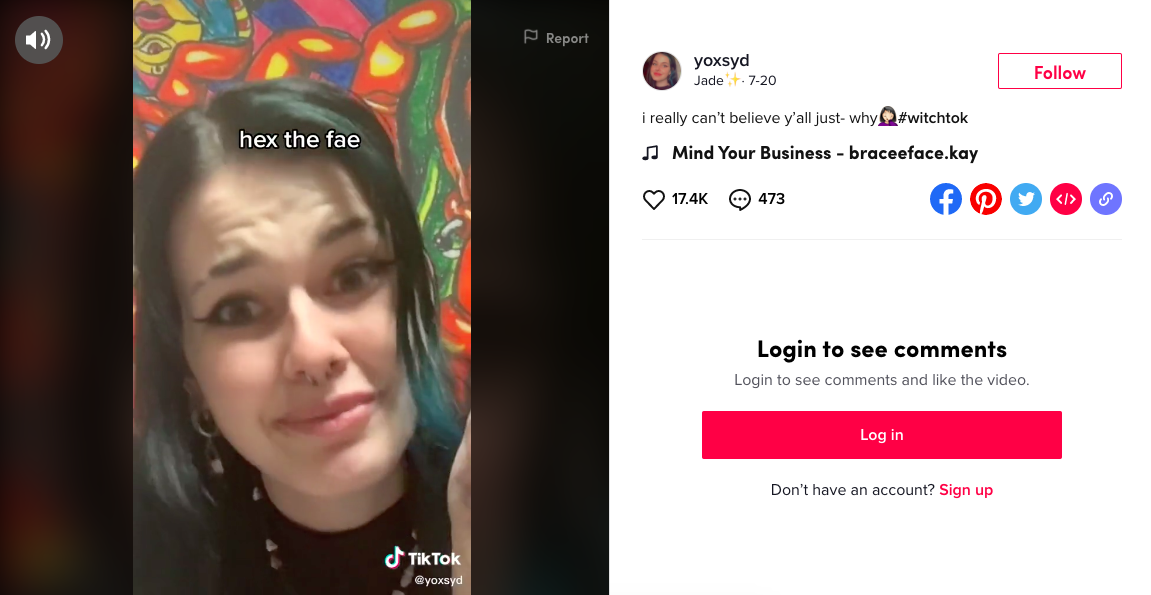 Because, well, you just don’t fuck with nature or disrespect the ancient Gods who control the moon. We can end this story on a positive note, because there seems to be a consensus that the moon can’t be hexed anyway — it’s simply too powerful.

How to use in a sentence:

“Look, I’m not trying to police anyone’s craft or connection with their deities,” Zandra sighed, “but sometimes I worry WitchTok is making us all look bad.”

“Given the derogatory way in which ‘baby witch’ is being used since the WitchTok hexing controversy, I think it’s time we come up with a new way to label ourselves,” Dayonis told her coven.

What do you think of Byte Me? Love it? Tell us. Hate it? Tell us — as female journalists we love hate mail. 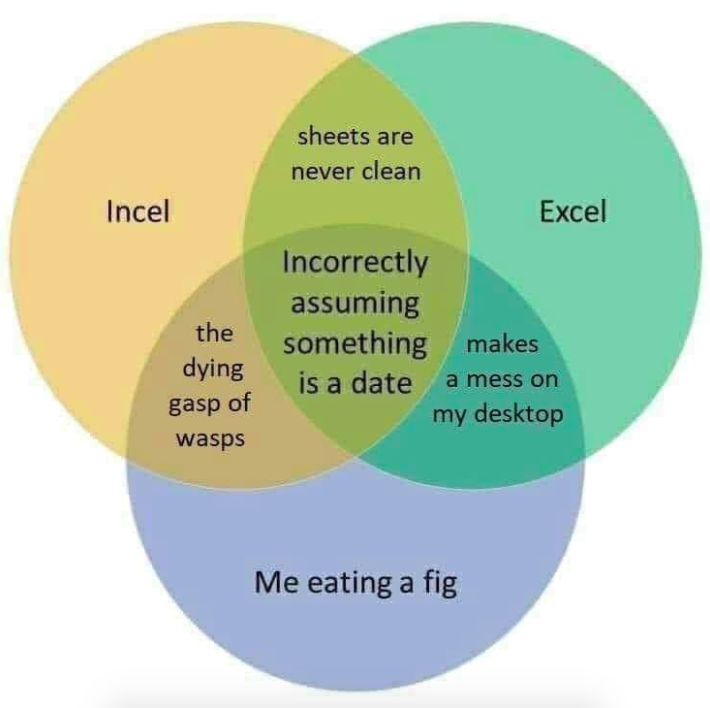 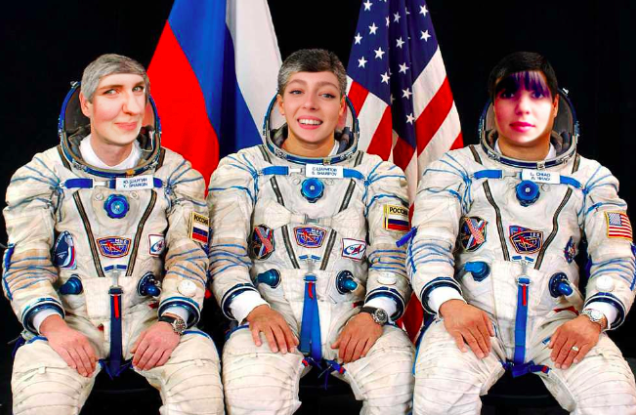