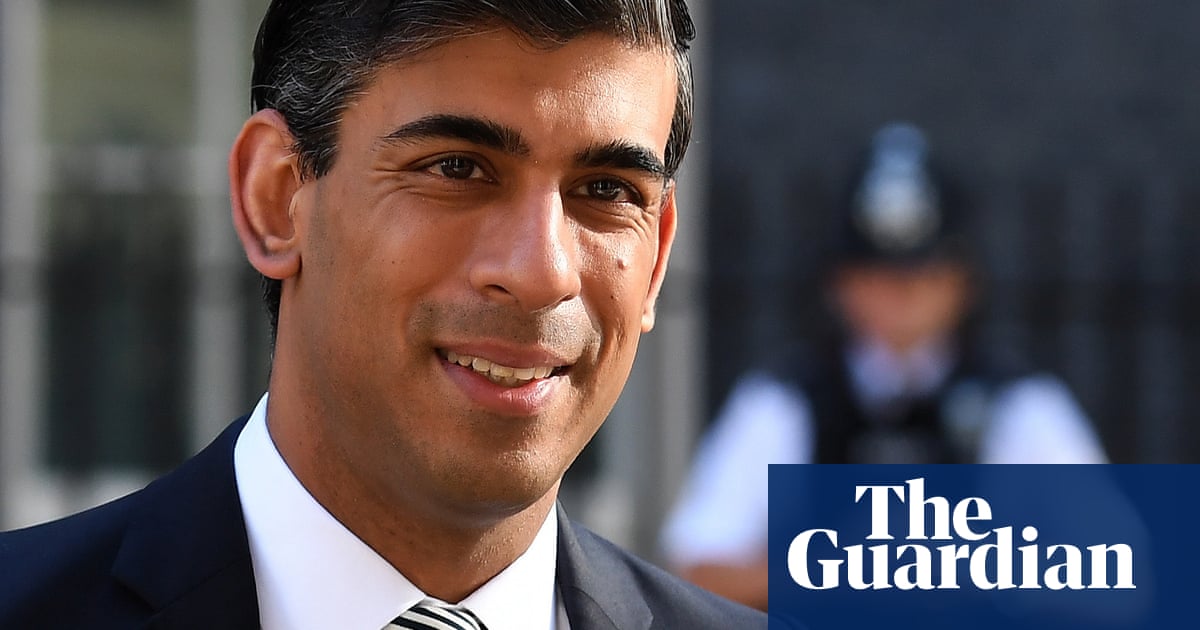 Barely a quarter of a £200m emergency coronavirus fund for small charities in England has been allocated, and still less paid out, even though Rishi Sunak promised money would be distributed “at pace” when he announced the fund in early April.

The Guardian has learned that applications for grants from the pot are being assessed not only by the National Lottery Community Fund (NLCF), which was publicly handed the task, but are also being privately vetted by consultants PricewaterhouseCoopers, which has been awarded a £1.4m contract for the work.

More than 10,000 charities have applied for grants from the coronavirus community support fund (CCSF) for England, many of them struggling to survive the impact of the crisis on their regular fundraising. Voluntary sector leaders who have grown increasingly alarmed at the delay in allocating the cash have reacted angrily to disclosure of the PwC vetting.

Debra Allcock Tyler, the chief executive of the Directory of Social Change, a leading sector training and support agency, said: “This is an absolute travesty. Our suspicion is that it is all to do with political decisions about which charities are approved of by the government and which are not.”

The CCSF is part of a £750m package of help for UK charities and social enterprises unveiled by the chancellor on 8 April. The fund was portrayed as a source of cash support for “organisations at the heart of local communities which are making a big difference during the outbreak, including those delivering food, essential medicines and financial advice”.

Sunak said: “This will ensure our key charities can continue to deliver the services that millions of people up and down the country rely on.”

Charities were told they should apply for grants to the NLCF, which would be given the £200m to distribute alongside its usual distribution of lottery proceeds. No mention was made of any further vetting process.

The NLCF said last week it had so far “awarded” £55m of the pot and was processing applications for a further £130m. Asked what was meant by awarded, a spokesperson said that “the applicant has been informed that their application has been successful and payment will follow”. Applications would close on 17 August and final grants were expected to be awarded by the end of October.

The Guardian understands that all NCLF decisions to make grants from the fund are required to be passed to the Department for Digital, Culture, Media and Sport (DCMS) for review, with those that “could benefit from further consideration”, in the words of a source, then assessed by a joint panel of department officials and lottery grant-makers.

This further undisclosed stage is being handled by a team from PwC, which was awarded a £1.4m contract on 1 June to provide “strategic consultancy support services” to the Office for Civil Society, part of the DCMS, including “oversight for the grant award and administration of the voluntary, community and social enterprise stabilisation fund being administered by the NLCF”. The contract runs for six months to 30 November.

Charity leaders are questioning the purpose of the vetting and want to know if different criteria are being applied than those of the NLCF, which charities thought were the ground rules.

Many Muslim charities applied for CCSF money because they feel unable to accept the lottery proceeds that fund other NLCF grants. Fadi Itani, chief executive of the Muslim Charities Forum, said: “The lottery people were very helpful and supportive, but the time it is taking made us wonder what was going on. This is not just about assurance – it’s going beyond that.”

Kathy Evans, chief executive of Children England, which represents children’s charities, said: “Having chosen the NLCF two months ago as the right public body with the right expertise to make sure £200m in emergency grants reached the small charities they were intended for, it’s staggering to learn that grant awards made by NLCF can’t be paid out until they’ve gone through a second tier of scrutiny – a role for which PwC are receiving £1.4m in taxpayers’ funds.”

Allcock Tyler said: “It was a sensible decision to use the lottery funders because they have the skills and experience to get money out the door fast. But here we are at the end of July and most of the money still isn’t out the door. This is all about time, transparency and trust – and all three are in short supply.”

A government spokesperson said: “We are providing at pace an unprecedented multi-billion-pound package of government support for charities. We are absolutely committed to ensuring taxpayers’ money is spent effectively and are working flat out to ensure help reaches those who need it most.”

Asked if any of the NLCF’s recommendations for funding had been rejected, its spokesperson said: “No, not to date.”