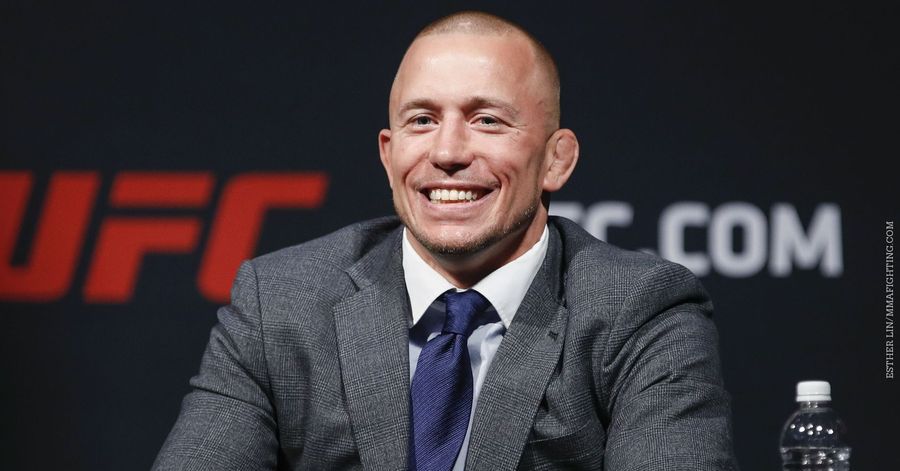 UFC legend Georges St-Pierre is stepping into the broadcast booth.

On Friday, the UFC announced via press release that “GSP” is the newest member of Quebec’s RDS (Reseau des Sports) broadcasting team. The former two-division UFC champion will serve as an analyst for the French-language channel’s UFC broadcasts, providing commentary in studio and for the promotion’s preliminary bouts airing on RDS.

St-Pierre makes his analyst debut on Aug. 15 for the UFC 252 preliminaries.

“I am very pleased to officially join the RDS team and I look forward to sharing my knowledge of mixed martial arts with the public,” St-Pierre said in Friday’s release. “I look forward to taking advantage of this new opportunity that RDS is offering me to have fun and exchange with the fans.”

In an MMA career that spanned from 2002-2017, St-Pierre emerged as one of the biggest stars in the history of MMA, capturing his first UFC title in November 2006 and later successfully defending it nine consecutive times during his second reign as welterweight champion while headlining several high-profile pay-per-views. Following a break from the sport in 2013, the Quebec native returned in 2017 to defeat Michael Bisping at UFC 217 to capture the UFC middleweight title before promptly relinquishing the title due to health reasons.