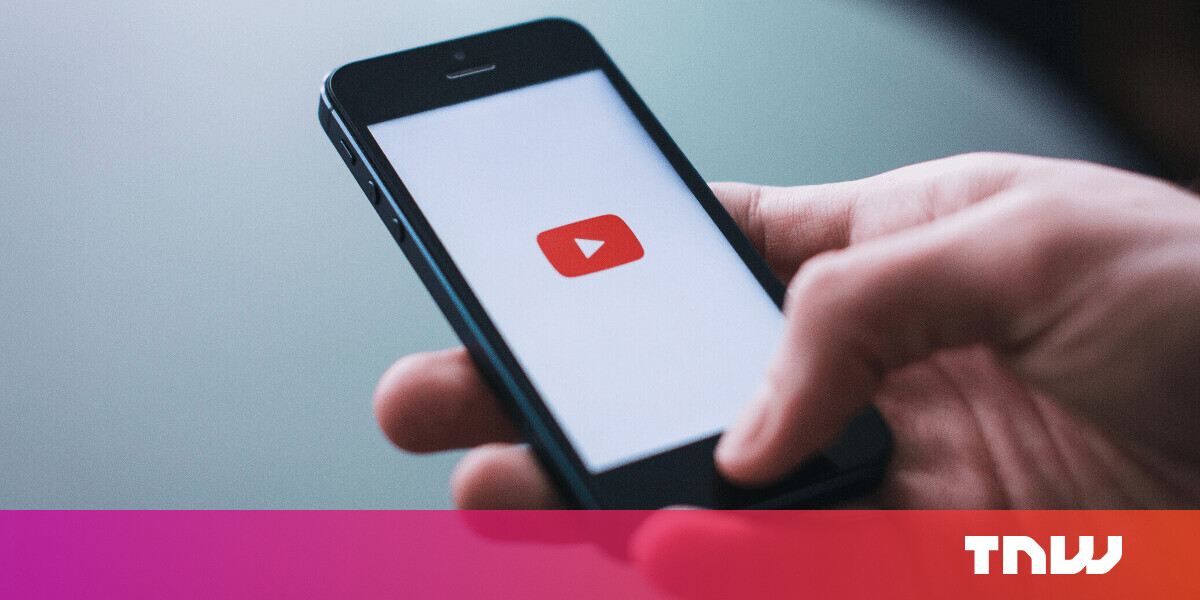 YouTube is nixing its Community Contributions feature, which made it possible for users to help creators by translating video titles, descriptions, closed captions, and subtitles.

In an announcement on the Google Support Forums, a company spokesperson said the feature failed to generate enough traction — and was often used for nefarious reasons. The feature is slated to be discontinued across all channels on September 28, 2020.

“Both creators and viewers have reported problems with the community contributions feature, including spam, abuse, and low quality submissions,” the message read. “As a result, the feature is rarely used with less than 0.001% of channels having published community captions (showing on less than 0.2% of watch time) in the last month.”

The good thing is that community-contributed captions that have already been posted will continue to show up even after the removal. Even better, creators will have a chance to approve already submitted contributions until September 28.

“If you have contributions currently saved as drafts, these will be available for the next 60 days (until Sept 28 2020), and you have until then to publish them before they’re removed,” the spokesperson said.

Instead, creators will now have to rely on Google’s built-in automatic captions, as well as manual captions and subtitles. While the company says these tools should suffice, it’s also providing creators who used Community Contributions in the past two months with six-month subscriptions to captioning service Amara.

Read next: Amazon will spend $10B to battle Elon Musk in the internet-from-space race