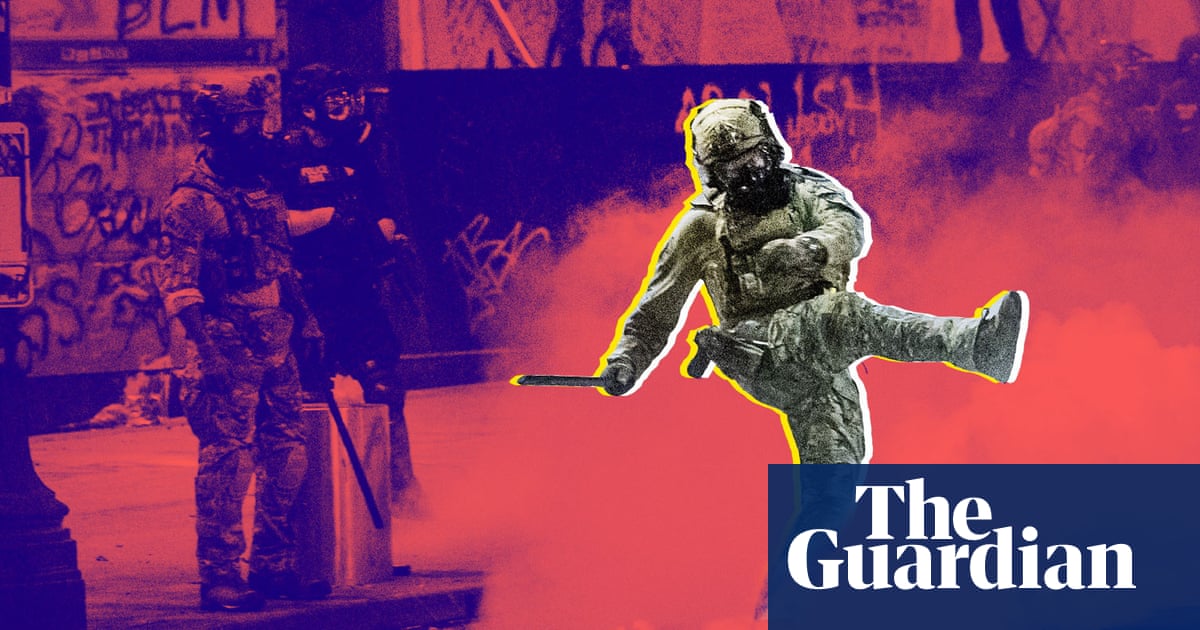 Federal agents accused of behaving like an ‘occupying army’ are said to be pulling out of Portland, Oregon, in an embarrassing climbdown by the White House, but many protesters are sceptical over whether the agents will actually withdraw from the city.

The force, which have been dubbed by some as ‘Donald Trump’s troops’, were sent in by the president a month ago to end what he called ‘anarchy’ during Black Lives Matter protests sparked after the police killing of George Floyd.

The Guardian’s Chris McGreal looks at what Trump was hoping to gain by sending paramilitaries into the city, if and how they will leave, and how their presence has fuelled anger among most residents