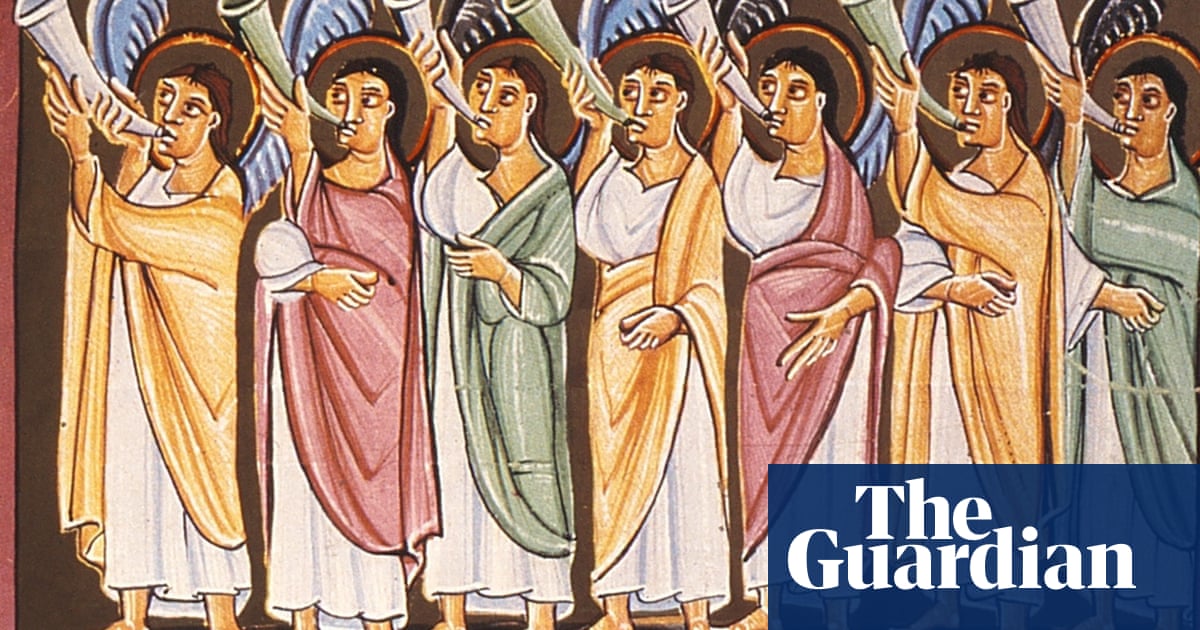 During the months of lockdown, people have heard and recorded strange sounds seemingly emanating from the sky. Some believe these are celestial trumpets heralding the apocalypse; there may be other explanations.

The sounds – heard in the US, Mexico, Slovakia, Italy, Brazil and Argentina – do not seem to correspond to angelic heralds. Some resembled aircraft noises when there were no planes flying. A sound in Bratislava was described as “Darth Vader breathing”, while a recording from Colorado was like a shrieking whistle. Another recorded over several evenings at Lake Garda was more of a vibration.

No single scientific cause has been suggested, and the wide variety points to multiple causes. The lack of human noise during lockdown has made people more aware of background meteorological sounds, from wind to distant thunder.

Refraction carries sound for long distances over lakes at night, sound previously masked by traffic and other activity. Some cases may be manifestations of the enigmatic “global hum” heard in many places previously but never satisfactorily explained.

A snowball effect means that when one person reports a “new” sound, others listen out and notice it too. Many of these may not be new at all. However, any reports of hail mixed with blood and fire, may mean the celestial trumpet theory needs to be revisited.