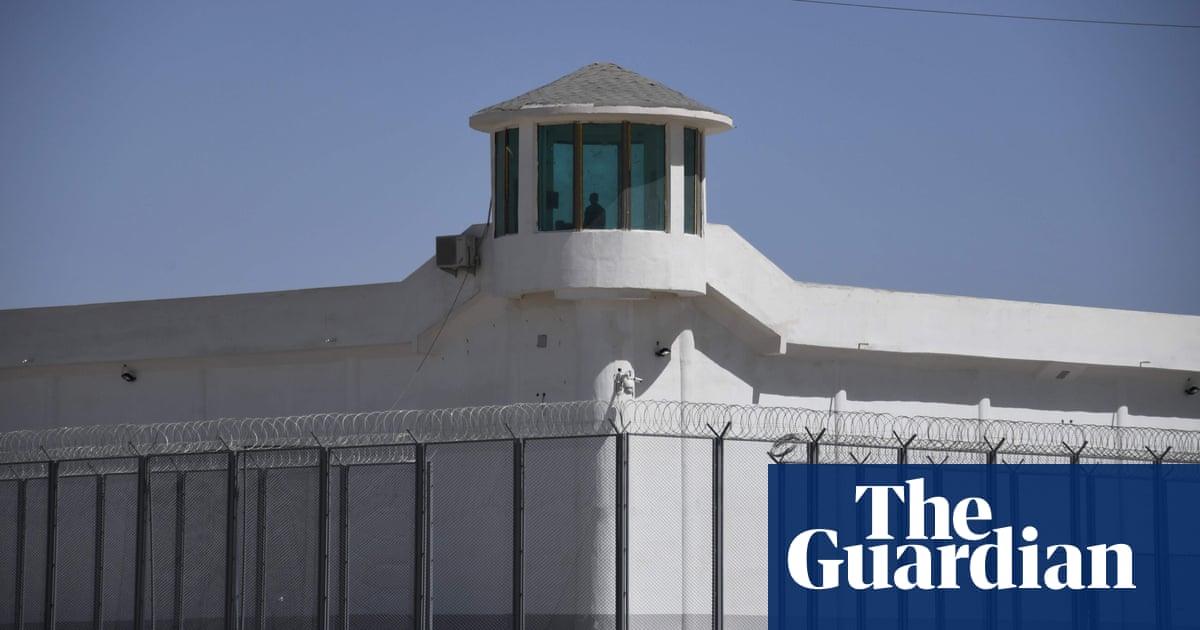 The United States has imposed sanctions on a major economic and paramilitary organization with vast interests in China’s north-western region of Xinjiang, accusing it of facilitating widespread abuses against Uighur Muslims.

The Xinjiang Production and Construction Corps has been seen as a state within a state, running its own towns, universities and media geared overwhelmingly toward China’s Han ethnic majority.

The treasury department said it will freeze any US assets held by the group, known locally as the Bingtuan, and prohibit transactions with it.

Calling China’s actions toward minorities “the stain of the century”, the secretary of state, Mike Pompeo, said that the Bingtuan was “directly involved” in mass incarceration of Uighurs and other mostly Muslim communities in Xinjiang.

“We call on all countries to join us in condemning the CCP’s heinous abuse of the human rights of its own citizens, affecting countless families across the world,” said Pompeo, referring to the Chinese Communist party.

The treasury department also imposed sanctions on Peng Jiarui, the commander of the corps, and Sun Jinlong, a former Bingtuan official.

Founded in the 1950s on orders of communist China’s founder, Mao Zedong, the Bingtuan settled demobilized soldiers on work farms in Xinjiang.

It gradually came to run a vast amount of agricultural land as well as businesses in areas such as real estate, insurance, plastics and cement, with Beijing tasking the Bingtuan to build infrastructure and new cities seen as accommodating Han settlers.

According to academic studies, the Bingtuan employs more than 12% of the workforce in the region of 20 million people – and the vast majority of those workers are Han.

Human rights groups say that China has in recent years stepped up the migration of ethnic Han to the region and has tried to forcibly homogenize Uighurs and other Turkic Muslims, including banning many Islamic practices.

Activists say that about 1 million Uighurs and other Turkic people have been incarcerated in brainwashing camps, a mass detention that US officials have said has parallels to the Holocaust.

China describes the camps as vocational training centers and says it is seeking to provide education to reduce the allure of Islamic radicalism.

The United States earlier in July froze the visas and any US assets of three officials over rights in Xinjiang including Chen Quanguo, the Communist party chief in the region.

China accused the US of interference in its internal affairs and said it would similarly ban Americans “who behave badly on Xinjiang-related issues”.

The treasury department said it took action against the Bingtuan in part over links to Chen, an architect of Beijing’s iron-fisted policies toward minorities who previously served in Tibet.

Pompeo, speaking on Thursday before the Senate foreign relations committee, said the United States was seeking to persuade other nations to join Washington in taking action. “I’ve been disappointed to see Muslim countries not respond,” Pompeo said. “We’re urging them to take this on in a serious way.”

US lawmakers have pushed for tough action and are considering a ban on almost all imports from Xinjiang, saying that products from the region – a major source of the world’s yarn – are inextricably linked to forced labor.

Despite the public statements, the former US national security adviser John Bolton wrote in an explosive memoir that Donald Trump voiced understanding for the mass detentions.

Bolton wrote that China’s President Xi Jinping explained his policies in a meeting, to which Trump replied that the camps were “exactly the right thing to do”.